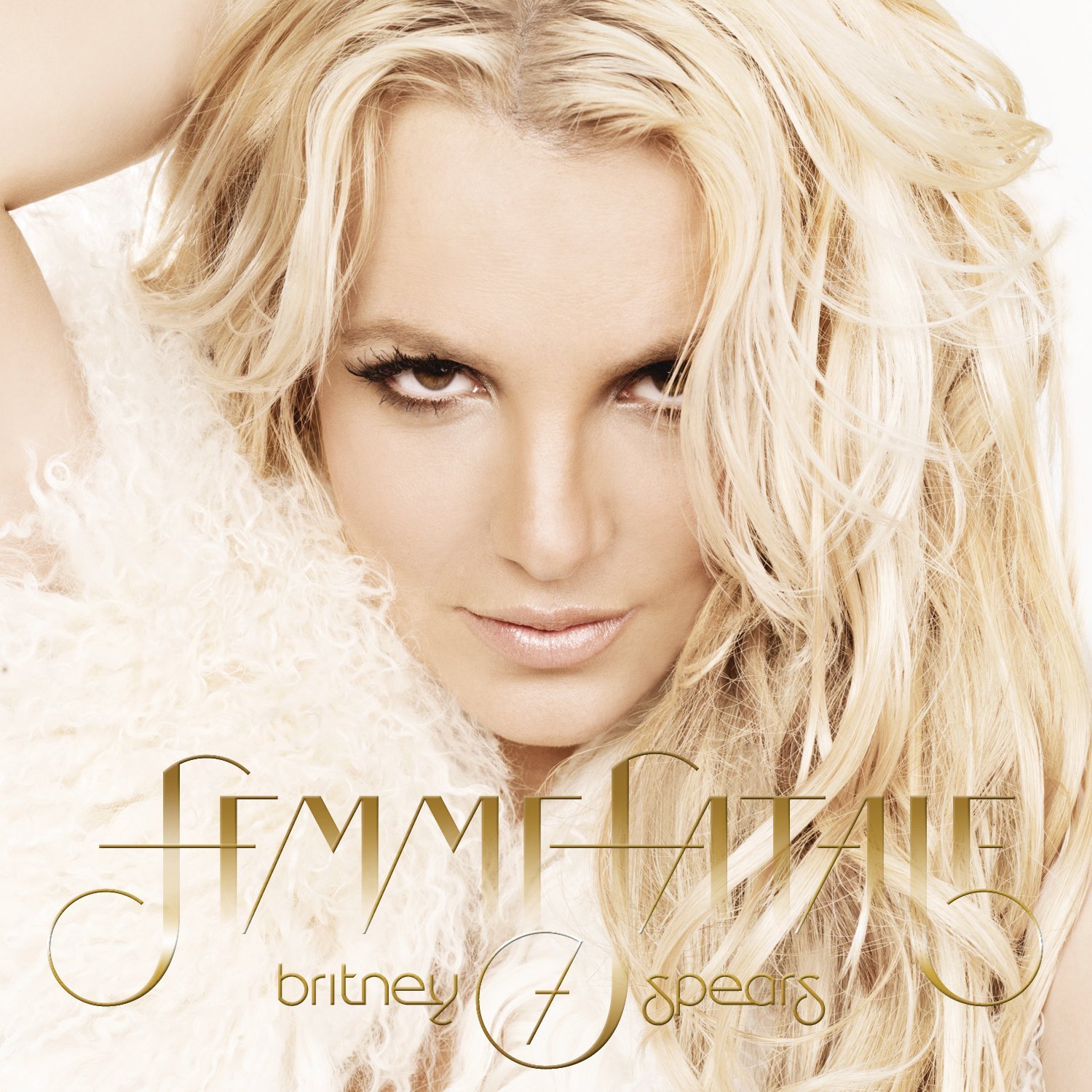 More than a decade into her career, it’s still unclear what Britney Spears brings to the table, and before delving into her latest album, Femme Fatale, it felt necessary to try to understand, once and for all, the pop singer’s appeal. Britney seems to conjure the kind of blind allegiance typically reserved for superstars who have seemingly better-earned such fawning fanaticism—either with their unmistakable technical talent or their socio-political import (Mariah and Madonna come to mind, respectively). Comparisons to the latter have always been utterly absurd; Britney has never possessed the creative endowment or self-awareness to deserve that mantle. Her appeal is no doubt generational, at least in part: The early-to-mid aughts produced few strong female pop icons, and Britney served as a kind of placeholder between the Queen of Pop’s heyday and the arrival of Lady Gaga. (The only other contender may have been Christina Aguilera, but her career has since been horribly mismanaged.)

I wasn’t satisfied with that explanation alone, though, so I decided to ask around. The answers swung wildly between “Britney is God”—which, though funny, is also totally arbitrary, general, and delegitimizes all of our gay icons (have we no criteria other than blond hair, big breasts, and a dance beat?)—and ironic fascination with Britney’s lack of talent and cognitive faculties, but nothing in between that even remotely resembled at actual attempt to defend her as an artist. I still hadn’t found an answer.

Many of those Britney fans will no doubt accuse me of admitting to outright bias against her, thereby rendering my opinion of Femme Fatale irrelevant. On the contrary, I’ve always liked Britney and have enjoyed many of her songs, and even a few of her albums. And in my quest to unearth her inexplicable appeal, I kept coming back to the music, which is all that really matters, right? The thing about Britney’s music, though, is that she seems to have very little to do with it, particularly on her last few albums, and this one is no exception. The success of a Britney song rests almost entirely on the quality of other people’s songwriting and production, and every track on Femme Fatale succeeds or fails on that basis.

Longtime collaborator Max Martin and his partner in auricle-crime, Dr. Luke, produced the bulk of Femme Fatale, and their contributions are mixed-to-shoddy. The album’s lead single, “Hold It Against Me,” makes good on the failed double entendre of “If You Seek Amy,” but the rest of the lyrics are comprised of cheesy pickup lines strung together atop the kind of generic Eurotrash beats and dated trance synths that are sadly all the rage right now. The follow-up, “Till the World Ends,” is so similar to Ke$ha’s “Blow” (Ms. $ebert co-wrote both) that I can’t decide which one I like more—or if I even like them at all. If not for its infectious pre-chorus whistle, “I Wanna Go” would be just another song off the Max Martin assembly line, and “Gasoline” is, for better or worse, not a topical screed about energy independence and the rising price of crude oil.

The album’s best offerings, then, are the ones produced by other big names in the pop biz: “(Drop Dead) Beautiful,” helmed by Dr. Luke cohort Benny Blanco, sounds enough like Christina’s thumping “Desnudate” to make one forgive its lyric about catching the flu, and the will.i.am-produced “Big Fat Bass” is an amped-up “When I Hear Music” for the 21st century. It’s Bloodshy & Avant, who made their name with Britney’s “Toxic,” who leave the biggest mark though: Their “How I Roll” is a bubbly, playful pop song, and “Trip to Your Heart” finds the duo applying the glitchy synth-pop, pitch-incorrected vocals, and sugary hooks they’ve been trying out on newcomer Sky Ferreira of late. In fact, Ferreira could be singing these songs and it wouldn’t make a bit of difference, which once again raises the question: What does Britney bring to the table? Maybe it’s just a brand name that sells.