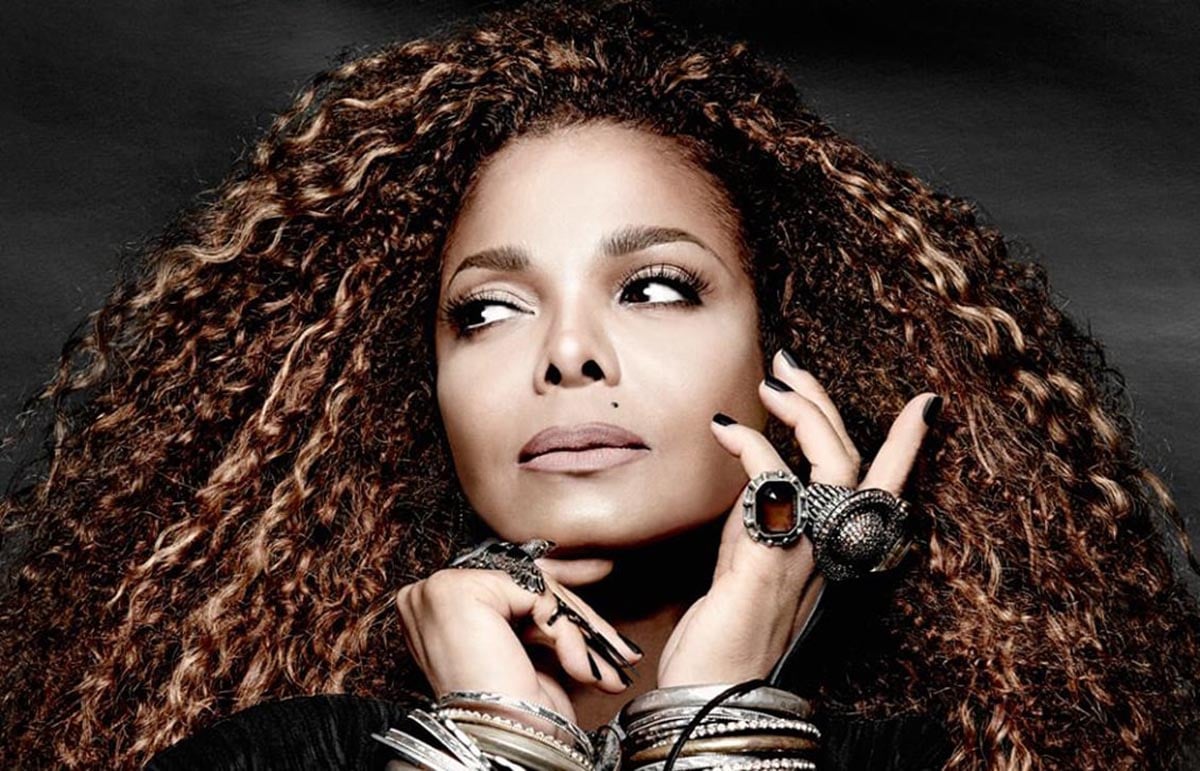 Nothing summarizes Janet Jackson’s contributions to pop music any clearer than the interlude that serves as the transition between Rhythm Nation’s opening trio of socially conscious tracks and the largely feel-good love songs that follow: “Get the point? Good, let’s dance.” She’s gone through many phases (industrial trainee, man-conquering vamp, spiritual gardener, 20-year-old), but span her entire career and those stages seem less clearly delineated than most comparable icons’ respective chapters, with symmetrically uniform peaks and surprisingly rare valleys. With Janet, the pleasure principle has always served as her musical conscience, and it’s guided her through a career near unparalleled in its ability to serve unfussy pop confections. Unlike that of big brother Michael or her rival on the ‘80s and ‘90s dance charts, Madonna, there ain’t no acid in Janet’s delivery, just bubblegum. The nasty boys of Slant have decided once and for all to count down her 25 greatest songs, from her most iconic hits to her least heralded cult favorites. Eric Henderson

Editor’s Note: This article was originally published on September 14, 2015.

Technology is the thrust of 2008’s infectious and ridiculously weird single “Feedback.” With it, Jan got her 4/4 back, equating her vagina to a subwoofer (and, notably, her clit to guitar strings) and her swagger to a heavy-flow day. The beats are spare but oppressive, the synths scratchy and impatient, the perfect accompaniment for the singer’s libidinous frustration. Sal Cinquemani

Hard to tell which was bigger: this comeback disco anthem (which sat atop the Billboard charts for a lusty seven weeks in 2001) or the size of the impressive basket the guy who caught Janet’s eye apparently had (and upon which, according to the lyrics, she later sat atop). What was striking about “All for You” at the time wasn’t its unabashed frankness (the entire song is Jackson basically knocking the listener upside the head with the promise that she’s not hard to get), but the atmosphere of airless frivolity around it. It’s a sex jam that sounds like a carnival ride. Henderson

Realness, as anyone who’s seen Paris Is Burning knows, presumes aspirational designs among those who espouse it. “Funky Big Band” grasps that harshly glamorous concept right from its opening interlude, “The Lounge,” which drops listeners into the illicit milieu of a password-only speakeasy before reminding them, “You’ve got to be real/If you want to hear the funky big band.” From its tangy clavinet doodles to its roaring Lionel Hampton-sampled jazz loops (producers Jimmy Jam and Terry Lewis had clearly spun Soho once or twice), “Funk Big Band” is the militant bastard stepchild of the zoot-suit antics of “Alright.” Henderson

A song about self-empowerment, featuring a children’s choir and violin solo to boot, smacks of inevitable mawkishness. But with Jimmy Jam and Terry Lewis’s thoughtful production, Janet’s unpretentious delivery of even lyrics like “One love’s the answer,” and violinist Vanessa Mae’s edgy solo, this potential schmaltz-fest became a thoughtful theme-establishing introduction to Janet’s most personal album to date. Cinquemani

Throughout Janet’s imperial phase, the template called for each of her albums to close out with a suite of love ballads. Skippable as any of them may have seemed when all you wanted to do was follow Janet’s own mantra “Get the point? Good, let’s dance,” the best of them—like this sultry, intimate invitation from one isolated soul to another—expose themselves at the most unexpected moments. Just like sex. Henderson

Review: Selena Gomez’s Rare Is Spotty in Its Attempts at Authenticity