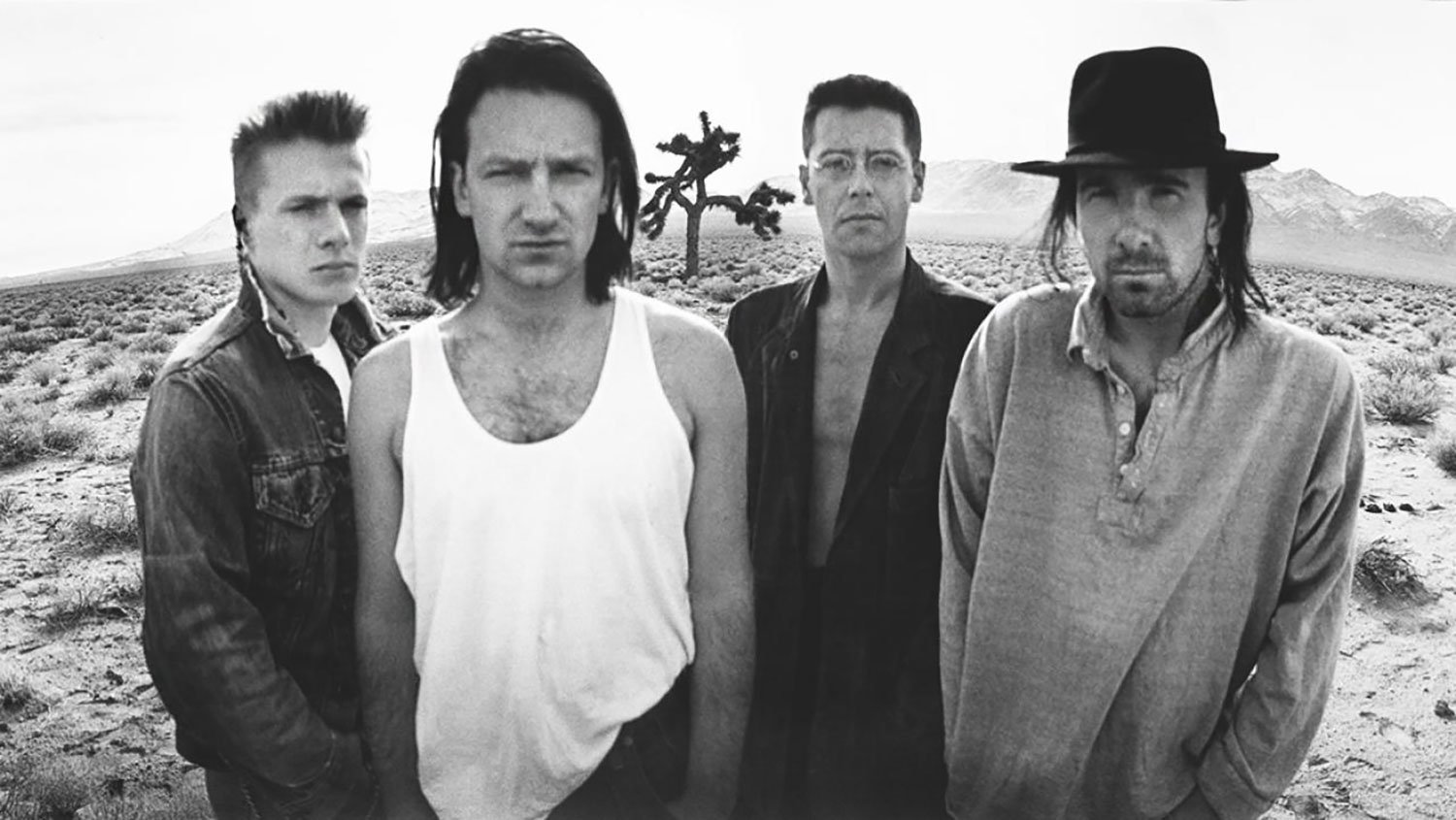 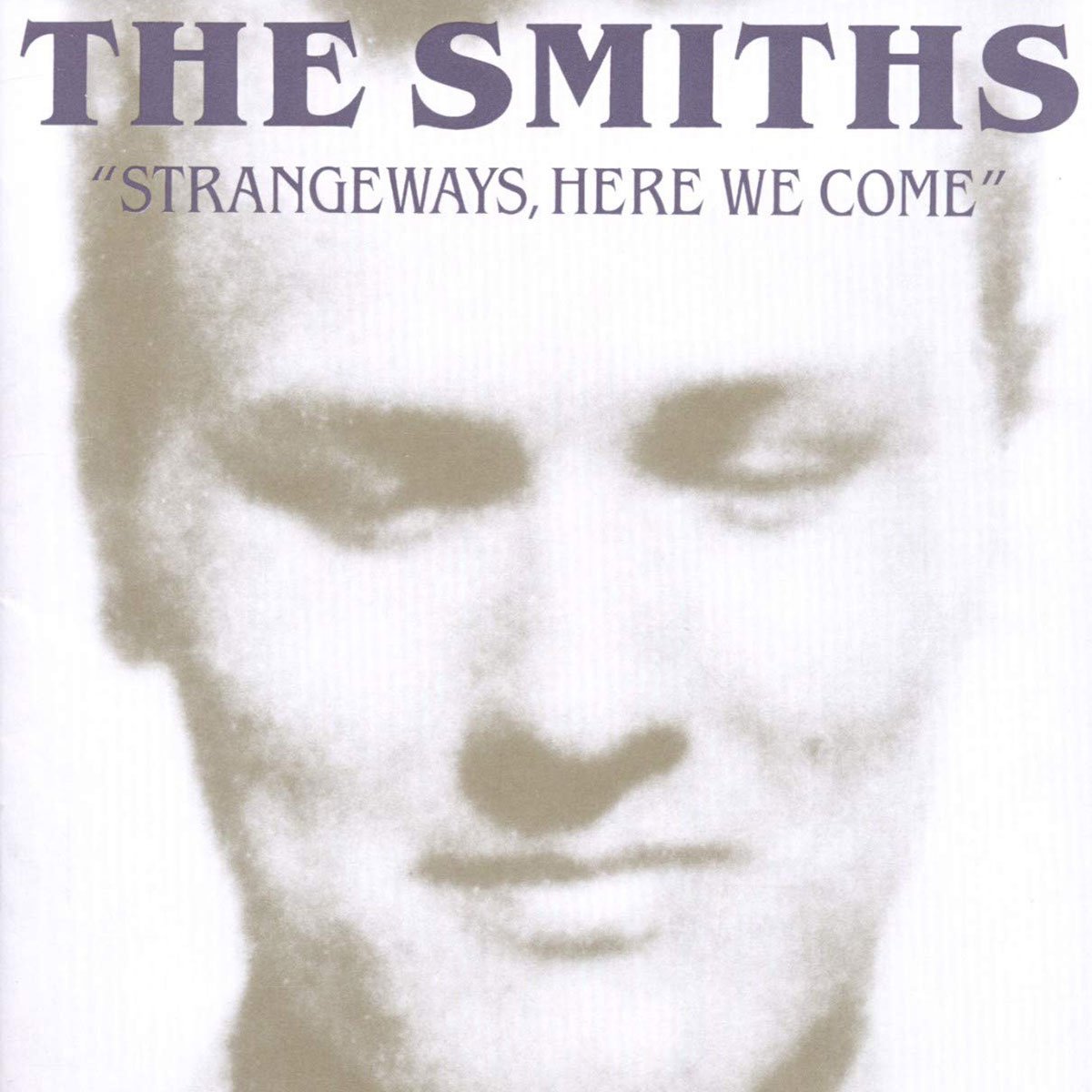 10. The Smiths, Strangeways, Here We Come

Whether or not Strangeways, Here We Come ended the Smiths’s brief career with their best album has been the subject of considerable debate for nearly a quarter century, but it definitively stands as the band’s most lush, richest work. Johnny Marr’s signature guitar work is at its most varied and widest-ranging here, and, thanks to producer Stephen Street, the contributions of Andy Rourke and Mike Joyce’s rhythm section are actually given the chance to shine, which was rarely the case on the band’s first three albums. Morrissey, for his part, contributes lyrics that are dense and heady, steeped in imagery of death that reflects the demise of one of modern rock’s most influential bands. Jonathan Keefe 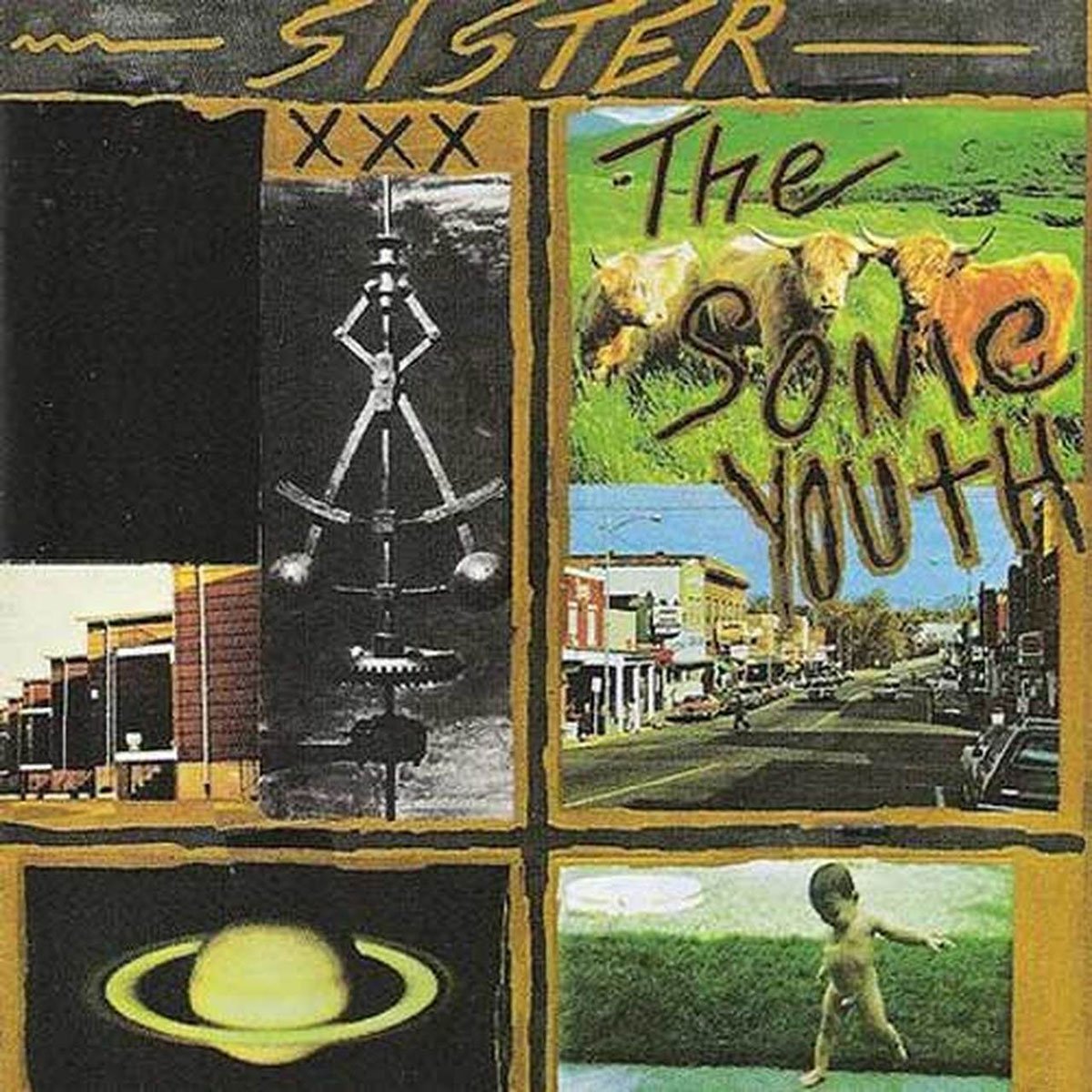 Overshadowed both critically and commercially by its successor, Daydream Nation, Sonic Youth’s Sister is the last great punk album of the Reagan era and the first great pop album to emerge from the American underground. The chiming, bending guitars of “Schizophrenia” interject a gorgeous haze into a sad, understated song about a friend’s crazy sister that immediately signaled a new era in the band’s development. Across the album, tightly interwoven textures of machine noise, feedback, and distortion are balanced out by shimmering harmonics and unprecedented warmth. Sure, the album still seethes with disaffection, but the avant garde never sounded so inviting. Matthew Cole 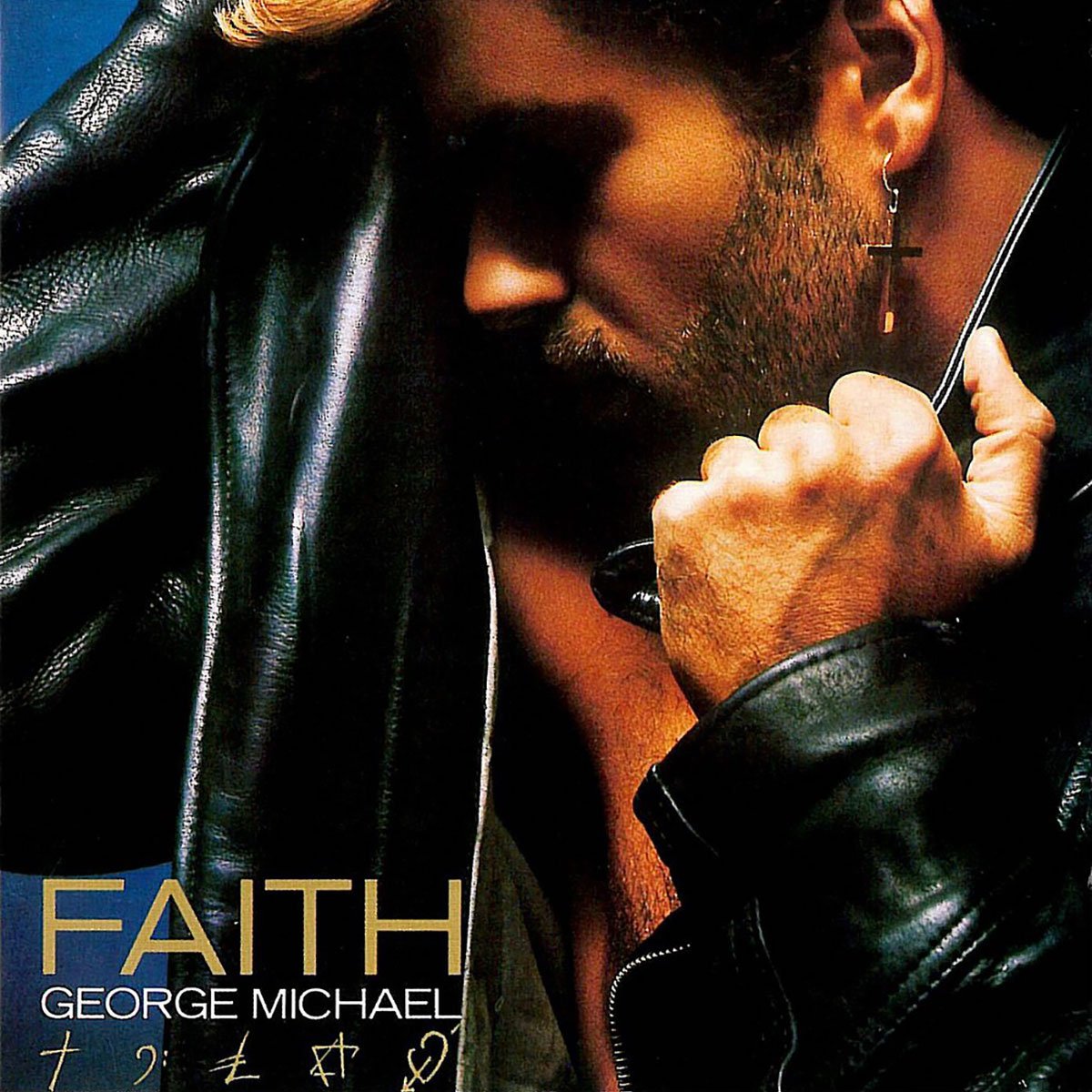 Written, arranged, composed, and produced by George Michael almost entirely by himself, Faith put the former Wham! singer in the same league, if not on the same team, as Prince, and its blockbuster status and franchise of hits gave the King of Pop a run for his money in the late ‘80s. The album fuses pop and R&B with funk and jazz elements (the three-part “I Want Your Sex” alone traverses no less than four or five different styles), and just as the tracks are composed of a mix of canned Synclavier loops and live instruments, Michael himself is presented as one part slick lothario and one part socially conscious crusader. When he wasn’t luring some young thing into his bed with gin and tonic and pleas of “c-c-c-come on,” the middle stretch of the album found him sounding off on such patented ‘80s signposts as materialism and heroin addiction. Cinquemani 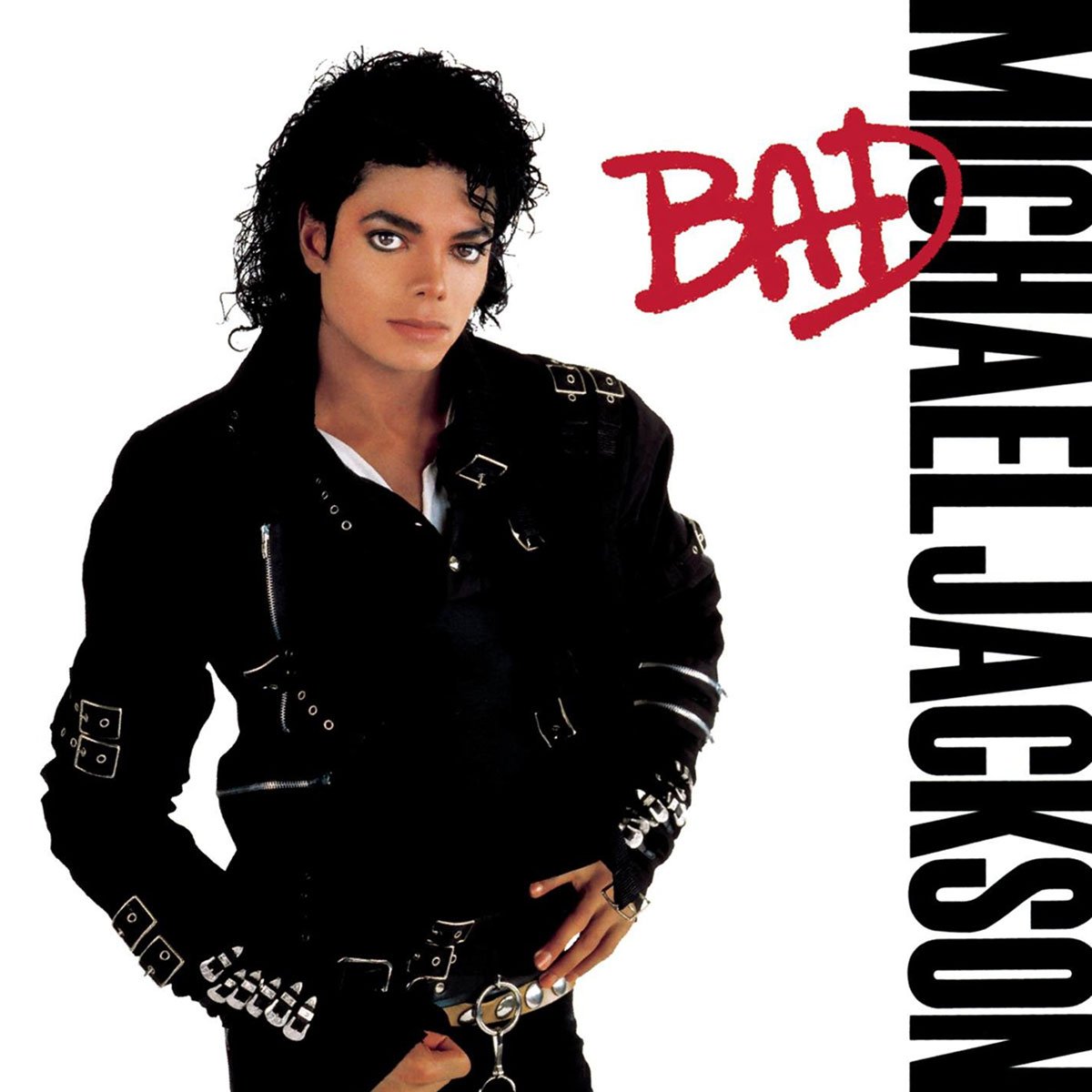 Michael Jackson’s Bad, perhaps the most highly anticipated album of all time, took the multi-format approach of 1982’s Thriller and magnified it to larger-than-life proportions. The pop was poppier, the rock was rockier, the dance was dancier. (Notably, R&B took the form of carefully placed elements as opposed to the bedrock of the songs.) The album was sonically more adventurous than its predecessor, resulting in more missteps but perhaps even more rewards. Bad found Jackson taking more creative control, composing the majority of the songs on his own, making the breadth of album’s variety all the more impressive and solidifying many of the artistic and personal quirks and preoccupations that would come to define him in the last two decades of his life. Cinquemani 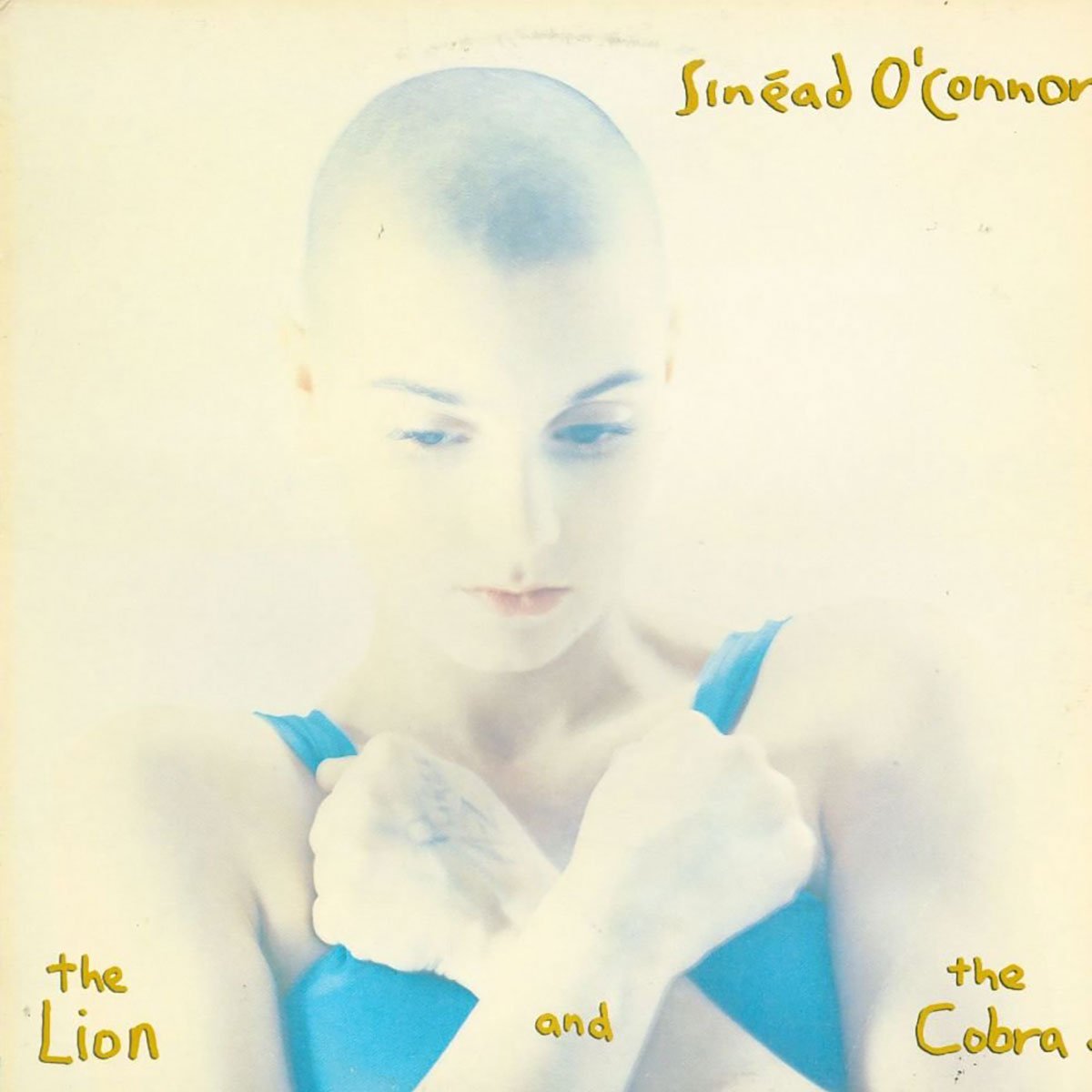 6. Sinead O’Connor, The Lion and the Cobra

The title of Sinéad O’Connor’s debut was culled from Psalm 91, in which God promises to protect his people from the lion and the snake—symbols of bold and sly danger, respectively. O’Connor is more lion than snake, of course; she purrs like a kitten you’re fully aware is capable of lunging for your throat at any moment, and she often does—shrieking at dead lovers, admonishing her country’s leaders. The Lion and the Cobra is regal, majestic, and allegorical, an album rife with images of war, slain dragons, and ghosts, and it’s one of the most electrifying debuts in rock history. Cinquemani