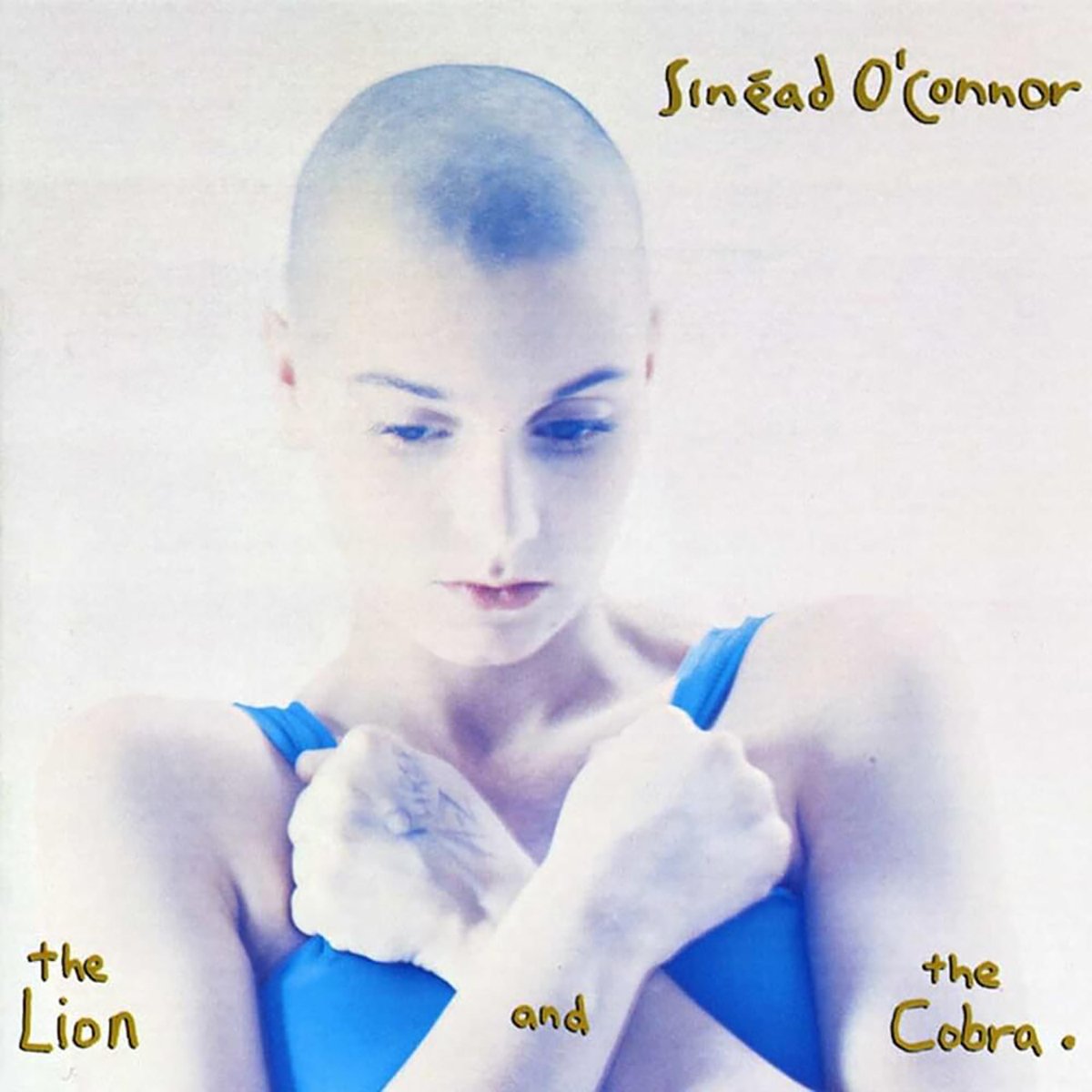 Sinéad O’Connor has been publicly raging against religion for 20 years, beginning with her very first album, 1987’s The Lion and the Cobra, and leading up to this year’s Theology, an album that, even in its spiritual exaltation, bristles with dissatisfaction. The title of O’Connor’s debut was culled from the 91st psalm, in which God promises to protect his people from the lion and the snake, symbols of bold and sly danger, respectively, and the tale is reiterated on the track “Never Get Old,” in which fellow Irish singer Enya recites the psalm in Gaelic while O’Connor recounts the little ways in which man (and woman) attempts to find solace in the seeming absence of such divine protection. Lion is regal, majestic, and allegorical, an album rife with images of war, slain dragons, and ghosts (on the opening track, “Jackie,” O’Connor sings from the perspective of a dead woman who returns to wander the shores where her lover allegedly drowned). While O’Connor’s music has always been intensely personal, it has also been consistently informed by the political unrest of her homeland: “I can see too many mouths open/Too many eyes closed, ears closed/Not enough minds open/Too many legs open,” she laments on “Just Like U Said It Would B.” The fierce melodrama of young love and betrayal is imbued with the surrounding violence in “Troy,” the song’s crumbling romance equated with the burning of the famous Greek city. From the indie-rock splendor of “Mandinka” to the synth-filled “I Want Your (Hands On Me),” which finds O’Connor taking a triumphant stab at late-‘80s dance-pop, Lion is an eclectic mix of genres, but “Troy” is, perhaps, the album’s defining moment, exhibiting all of the traits—vulnerability, fury, conviction, theatricality—the infamously outspoken singer-songwriter would become known for in the years that followed. Throughout The Lion and the Cobra, O’Connor sings with the gentleness of a kitten who you’re fully aware is capable of lunging for your throat at any moment, helping to make the album one of the most captivating (and promising) debuts in rock history, and one that O’Connor has impressively managed to match or exceed more than once.

Review: Junior Senior, Hey Hey My My Yo Yo