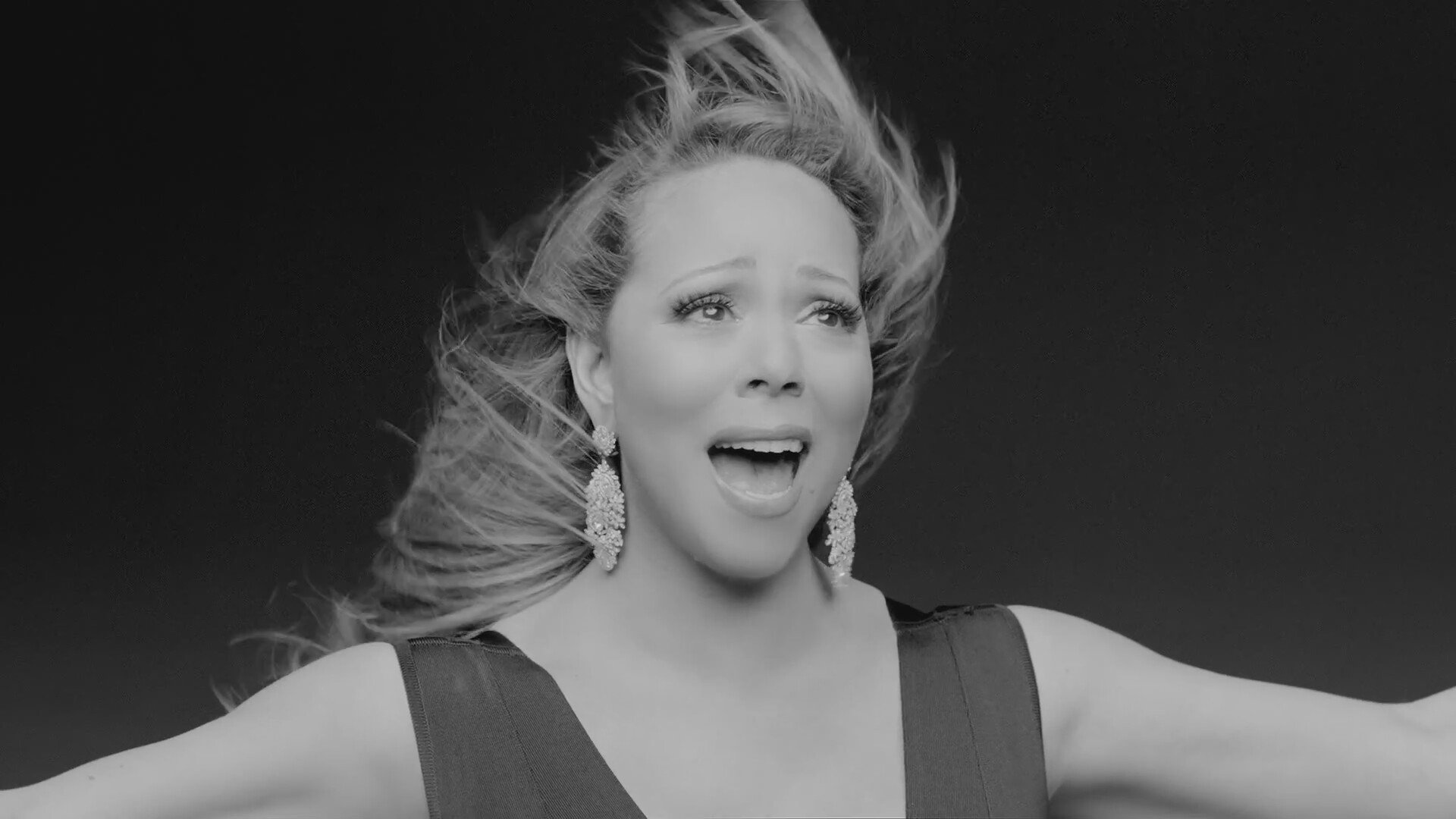 By the turn of the century, Kylie Minogue had effectively transformed herself from disposable pop tart to respected art-pop chameleon, outdoing even Madonna in her willingness to risk her place at the top of the superstar-diva pantheon by experimenting with her sound, most notably on 1997’s Impossible Princess and in collaborations with Nick Cave & the Bad Seeds, DJ Towa Tei, and Australian rockers Gerling. There have been shades of that experimental spirit scattered throughout her last few albums, especially Body Language and X, but in recent years Kylie has more or less hewed closely to her successful dance-pop template.

Her recent choice of movie roles (last year’s Holy Motors and the lesbian-werewolf drama Jack and Diane), however, suggests Kylie might be re-embracing her more leftfield inclinations. Though Jack and Diane has been out since last fall, Kylie is just now getting around to releasing “Whistle,” the song she recorded for the film with Icelandic band Múm, who also composed the score. The track is six minutes of fluttery, Björk-style drum programming and sparkly synth sounds accompanied by plucky orchestral flourishes and Kylie’s breathless vocals and often indecipherable lyrics. It begins, “I bleed like a pig/It’s not so unusual,” over what sounds like digital droplets of freezing rain gently colliding with wind chimes. And then it gets weird.

Mariah Carey is a different kind of weird. It remains to be seen whether motherhood has snapped her out of her perpetual post-adolescence, but her last single, “Triumphant (Get ‘Em),” and now “Almost Home,” the theme song from Disney’s upcoming Oz the Great and Powerful, prove she’s still the queen of playing it safe. The Stargate-produced track doesn’t quite sound like anything Mimi’s done before, and her voice is at first virtually unrecognizable, edited and Auto-Tuned beyond recognition, but it follows the same slow-stomp ballad formula of Alicia Keys’s 2007 hit “No One” that Keys herself has been reiterating ever since, and it sounds oddly dated. It’s also over-produced, with inexplicable, grating sound effects during the song’s bridge, despite lyrics that reference “the sound of the trumpet louder than ever before.” A half-step key change later, Mariah is belting out the song’s title ad nauseam in full voice. Lambs will rejoice, but while Mother Mutton is no stranger to inspirational anthems, this one feels uncharacteristically anonymous.

Review: Nick Cave & the Bad Seeds, Push the Sky Away