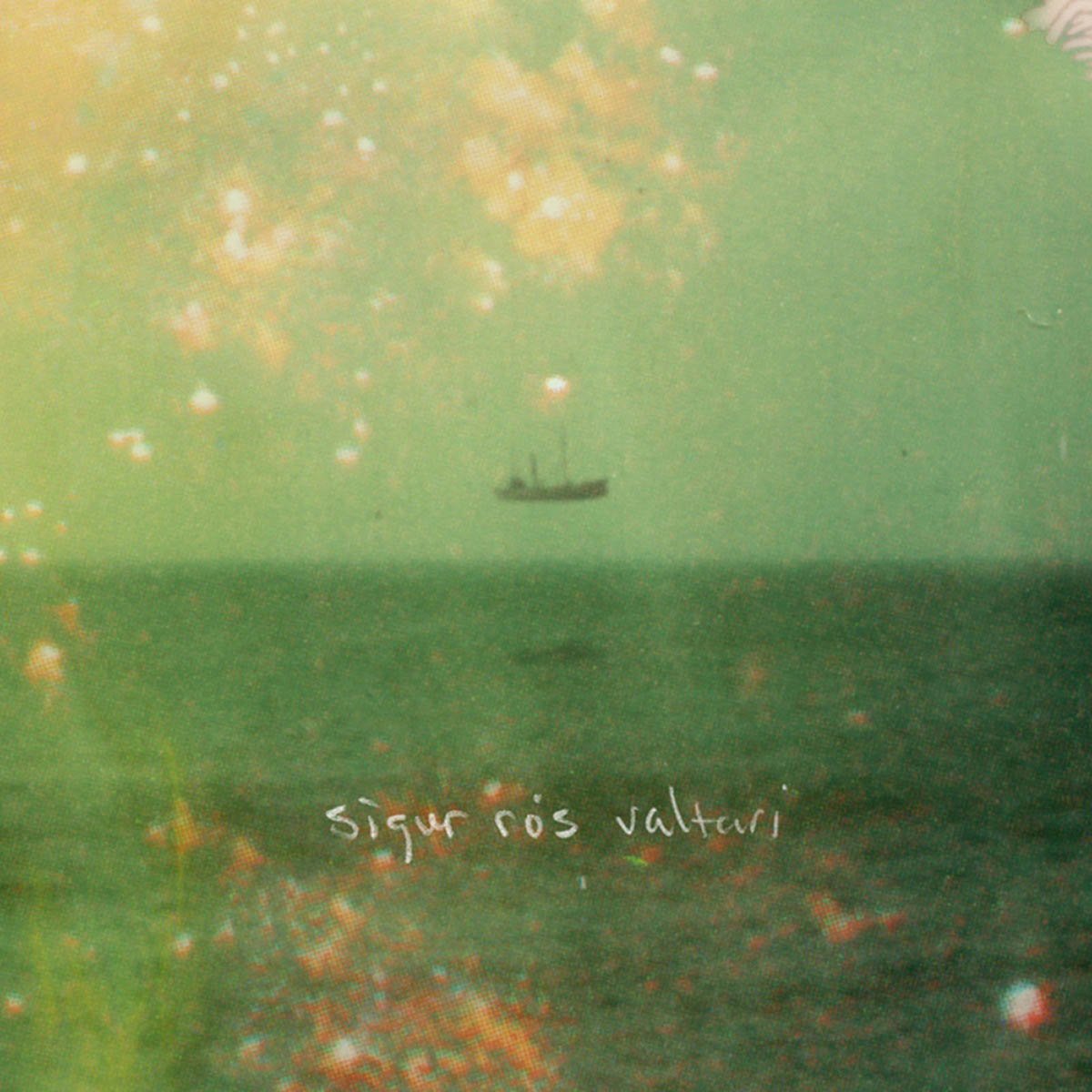 Earlier this year, the pretty but middling Inni slinked by as a reminder that, as beautiful as Sigur Rós can sound live, a concert recording isn’t equipped to deliver the emotional resonance inherent to the Icelandic quartet’s chilly, symphonic post-rock. Sigur Rós is essentially a group of studio musicians, after all—masters of sound and atmosphere confined within the insular spaces of headphones. And so it comes as no surprise that the band has re-embraced that strength with their sixth studio album, Valtari. Teeming with crescendoed melodies, children’s choirs, and other symphonic flourishes, the album serves as Sigur Rós’s full-fledged reunion with the ethereal sound that made them famous.

Valtari is also a return to form for lead vocalist Jónsi, who enjoyed the solo spotlight with the successes of Go and the We Bought a Zoo soundtrack, but is regulated here to an accompanying player, a role he often assumed on past Sigur Rós releases. Elusive and almost phantasmal, the falsetto-voiced leadman rarely serves as Valtari’s narrative ringmaster, nor its most dominant human element. Instead, he’s used as a vocal centerpiece only sparingly, such as on album opener “Ég Anda” (roughly, “I Breathe”), where his incomprehensible coos filter through the sweeping, disharmonic guitar peels for barely a minute. Elsewhere, he’s simply a looping accompaniment (“Varðeldur”) or a total non-presence (“Fjögur Píanó”). Those modest contributions turn out to be wise production choices: Precisely because it’s not the main focus, Jónsi’s voice serves to enhance the album’s immersive quality, adding rather than detracting from the spectral mood.

Undoubtedly, the high point of Valtari is “Varúð,” the most structurally conventional of the album’s eight tracks. Translated from Icelandic as “Caution,” the foreboding “Varúð” is akin to Takk…‘s anthemic “Sæglópur,” an ever-intensifying paean built from decrepit pianos, piercing strings, and a wash of thick, warm guitar distortion. A wistful Jónsi moans at the outset and then passes the mournful torch to a litany of building instruments that, after six minutes, finally resolves in a dazzling, guitar-drenched climax. With Sigur Rós firmly re-entrenched in their unique ambient-rock niche, Valtari proves that Inni was more of an unfortunate blip than the sign of impending stagnation.

Review: Regina Spektor, What We Saw from the Cheap Seats