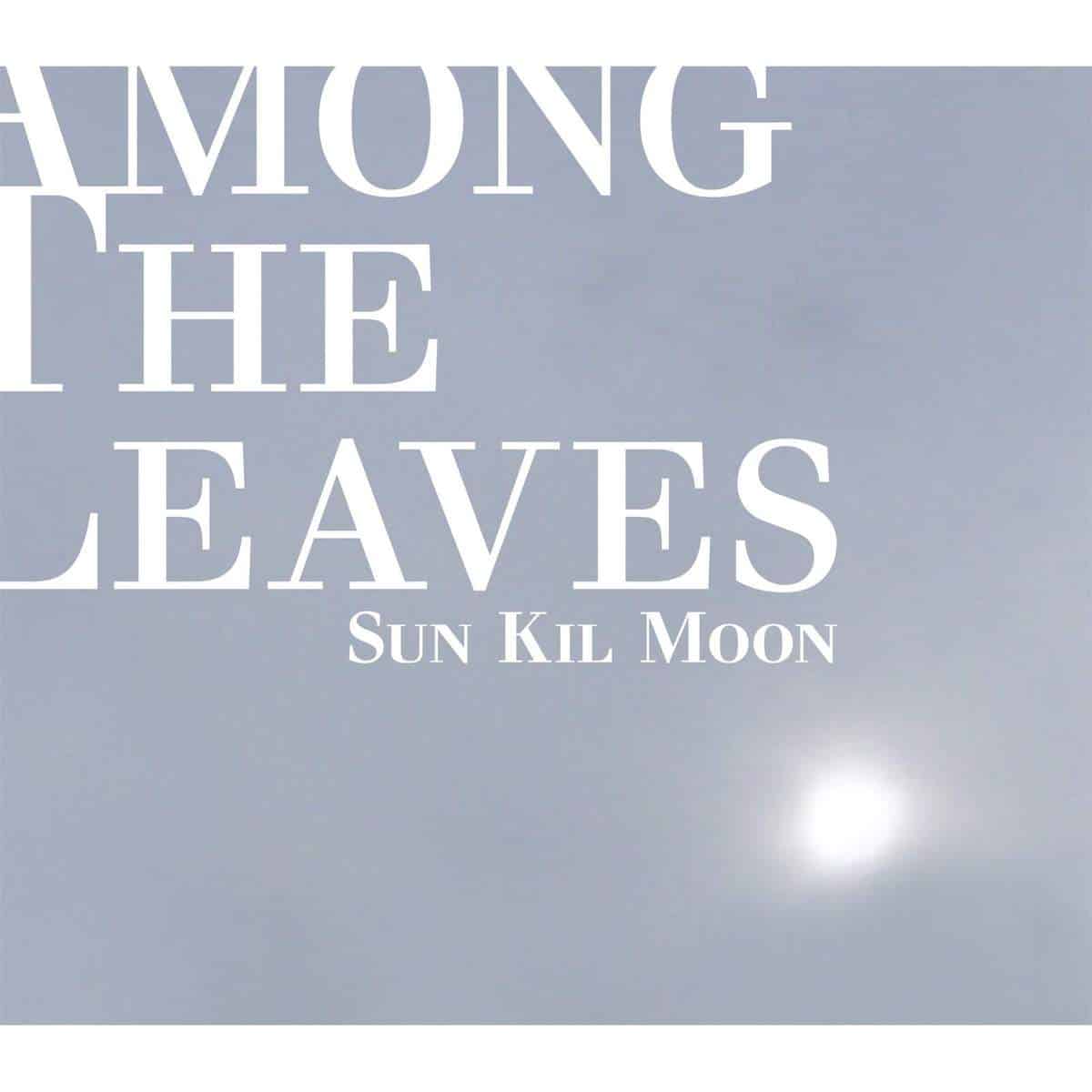 An album as tour diary, with a little bit of reminiscing mixed in for good measure, Among the Leaves finds Mark Kozelek as glumly introspective as ever. It’s an effort that comes across as both spare and overstuffed, a loose collection of short sketches, stories, and recollections stretched across 17 acoustic tracks and clocking in at over an hour. It’s a lot to deal with, and the material never feels terribly organized or immediate, but the intensity of Kozelek’s lyrical sentiment and the quiet acuity of his observations keep the album on an even keel.

With their spare instrumentation, mostly hinging on gently picked guitar and some quiet percussion, the songs lack the grandeur often associated with Sun Kil Moon, and raise questions about the actual differences between the band, Kozelek’s solo material, and his work with Red House Painters. There’s the usual focus on individuals and vaguely sketched tragedy, with songs that are gradually constructed from an accumulation of quotidian details—all stuff that falls within the classic Sun Kil Moon mode, even if there aren’t any songs about boxers. But there aren’t many other distinguishing marks, which becomes a problem at the back end of the album, and results in the same kind of authorial-voice exhaustion that can set in near the end of a long short-story collection.

Among the Leaves ends up being most interesting as a roster of current feelings, fears, and fixations, and despite the long track list (a bonus disc includes five additional live songs), the scope seems purposefully small, with a cast of unnamed narrators cataloguing their small lives. Many songs appear to be about Kozelek himself, and his lyrical dexterity neatly captures the frame of mind of the aging songwriter, blessed with middling success but still tinged with melancholy, roving around the world in a kind of limbo. This can be dreary or too neatly on the nose; you can glean all you need to know about “The Moderately Talented Yet Not So Attractive Middle Aged Man,” for example, from its title. But there are also cuttingly introspective insights into Kozelek’s process and life, like the great “Sunshine in Chicago,” with its tales of paternal angst, back pain, and the woes of an increasingly schlubby fanbase.

The highlight of Kozelek’s self-fixation is probably “Track Number 8,” which transitions from cat jokes and hints of loneliness to a blunt exploration of the endless trials of the songwriter. “These are some words I wrote down last night/I beat them to death and I can’t get them right,” he sings, later labeling his need to make music as a “relentless, itching bedbug curse,” before embarking on a catalogue of musicians destroyed by their passion and demons. Unadorned confessionals like this act as a counterpoint to the travel songs that establish the album’s other prevailing theme, especially “UK Blues” and “UK Blues 2,” which match feelings of road fatigue with gloomy northern European settings. Whether on the road or at home, the same nagging troubles and doubts remain, a sense that influences the album’s resolutely static tone and style. Among the Leaves may not be the most captivating way to spend 70 minutes, but it’s a valuable effort nonetheless, a deeply felt record of one man’s never-ending struggle with himself.