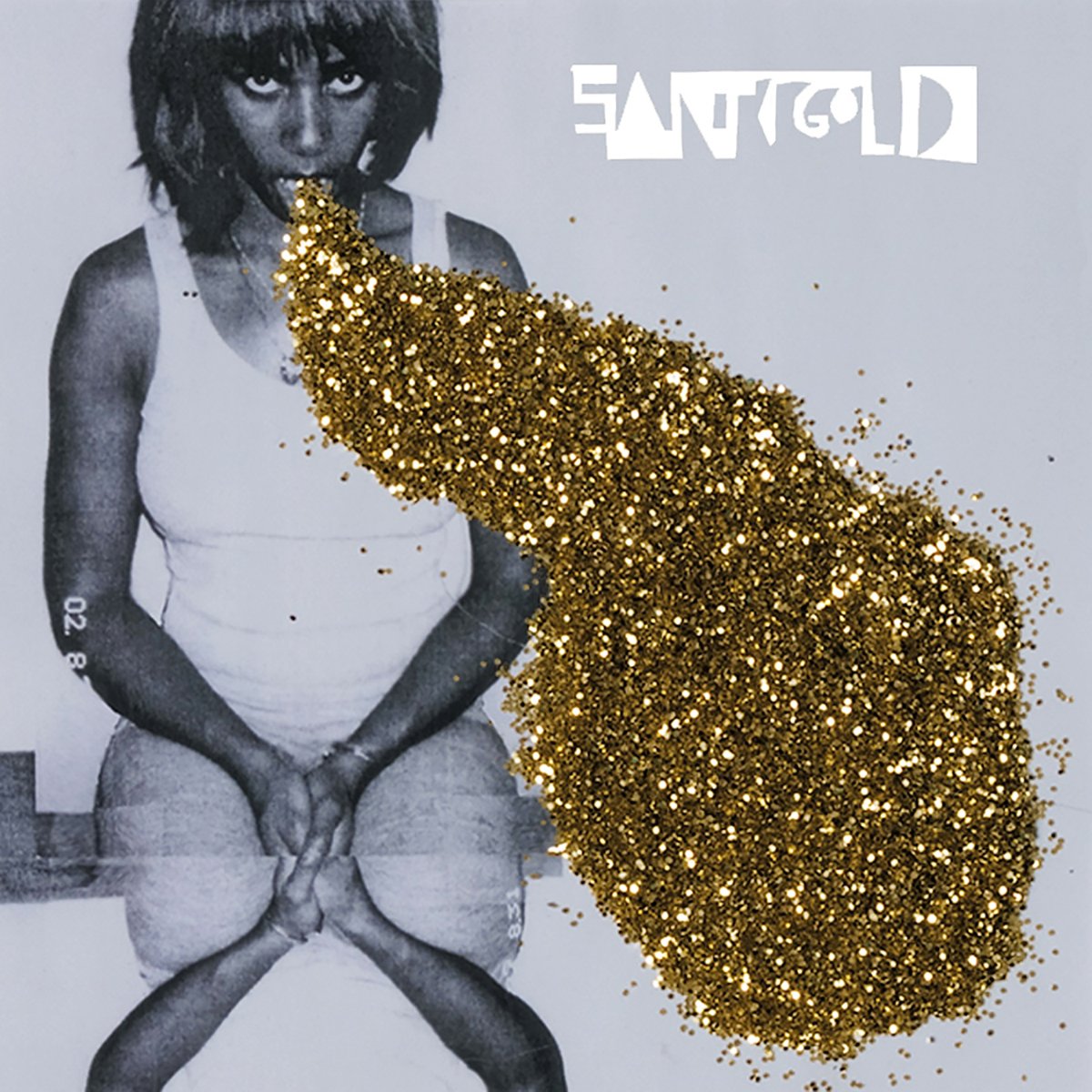 Santi White isn’t as eloquent or incisive as Barack Obama, but she does have one thing in common with the presidential hopeful: She can draw an avid crowd. And lest you think her song “Shove It,” from her debut, is about the Illinois senator (“We think you’re a joke/Shove your hope where it don’t shine,” goes the catchy hook), it shouldn’t be a shock to find out that the anti-establishment artist (or at least as anti-establishment as she can be after having her song “Creator” featured on Grey’s Anatomy last fall) endorses the so-called anti-establishment candidate. “Shove It” is an anthem for White’s fellow disenchanted Brooklynites who refuse to sell out for “no payroll,” while she calls herself “an introvert” and “an excavator” on the album’s opening track, “L.E.S. Artistes,” lambasting “name-droppers” and “fakers.” The hypocrisy would be irritating beyond belief if Santogold weren’t such a fantastic amalgam of punk-rock battle cries, dancehall/dub rhythms, Nintendo sound effects, Dave Stewart-style programming, and “Rock Lobster” yelps. The album starts to feel one-note halfway through (particularly when there aren’t nearly as many exhilarating “WTF?!” moments as there are on Santogold cohort M.I.A.’s records), but with the subversive bombast out of the way early on, we’re treated to the subtler, more romantic new wave stylings of “I’m a Lady,” “Anne,” and “Lights Out” (which tackles the same razor-sharp terrain as “Shove It” but is delivered with a more restrained wail reminiscent of ‘Til Tuesday-era Aimee Mann). “Got no need for the fancy things” is a damn lie. This girl can puke glitter when she wants to.