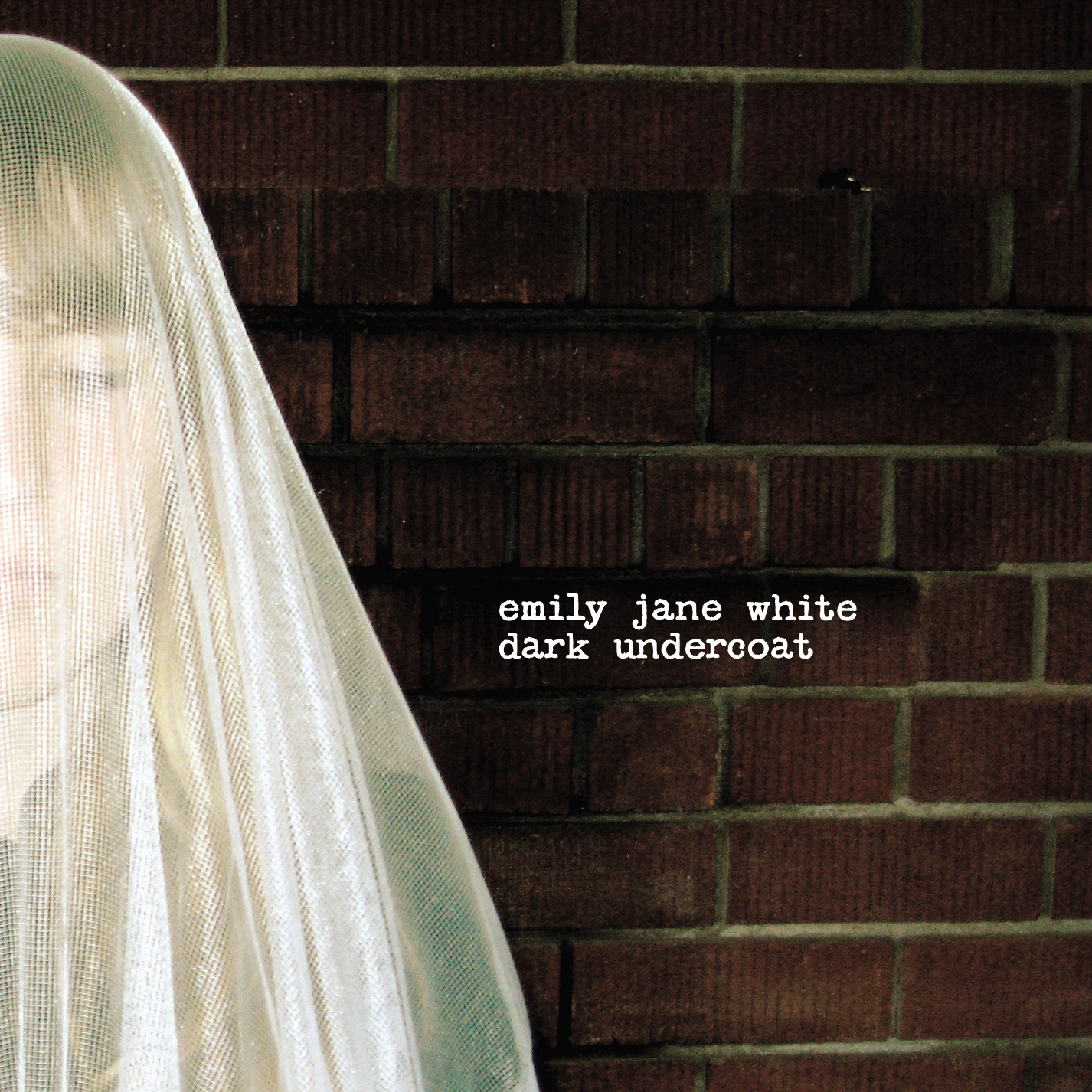 Originally released in late 2007 on the smaller Double Negative label, Emily Jane White’s Dark Undercoat is a solemn trek down familiar roads, its hushed, dusky style of storytelling recalling the subdued side of PJ Harvey, with lyrical roots stemming from a common pool of reconstituted American gothic. White’s presentation may be mundane, starkly serious treatments of gloomy stories about violent death and love gone wrong, but she’s saved from bargain-bin neo-folk by her voice, its intimate, entrancing quality, and the overall subtlety of presentation.

From the slim acoustic strum of “Sleeping Dead” to the darkly reverent “Bessie Smith,” White references folk, blues, and country (a vocal twang here, a blues riff there). But despite these nods, the music on Dark Undercoat sits ensconced in another familiar category: the morose songstress who invokes acoustic Americana dread while never raising her voice.

White is working with overly handled props, as her songs are filled with bibilical allusions and a grim fascination with the politics of murder. This can be detractive, as with “Wild Tigers I Have Known,” written for the Cam Archer film of the same name. The song beautifully employs a delicate piano line, but inevitably falters thanks to an inability to wrench actual emotion from the dried-out, lyrically stock material that White employs.

But when striving for inspired simulacrum, keeping her inflection even and stirring up a quiet, ghostly pallor, White’s music falls into a sublimely trance-like state. Her vocal style is hypnotic, and the gloomily downcast tone of “Wild Tigers I Have Known,” so full of dark cello and spectral piano, rather suits it. Harvey is a definite influence here, but only one of many, and as far as rehashes go, White’s is toward the top, as Dark Undercoat is an eerily effective collection which plays its act straight enough for us to ignore its familiarity.