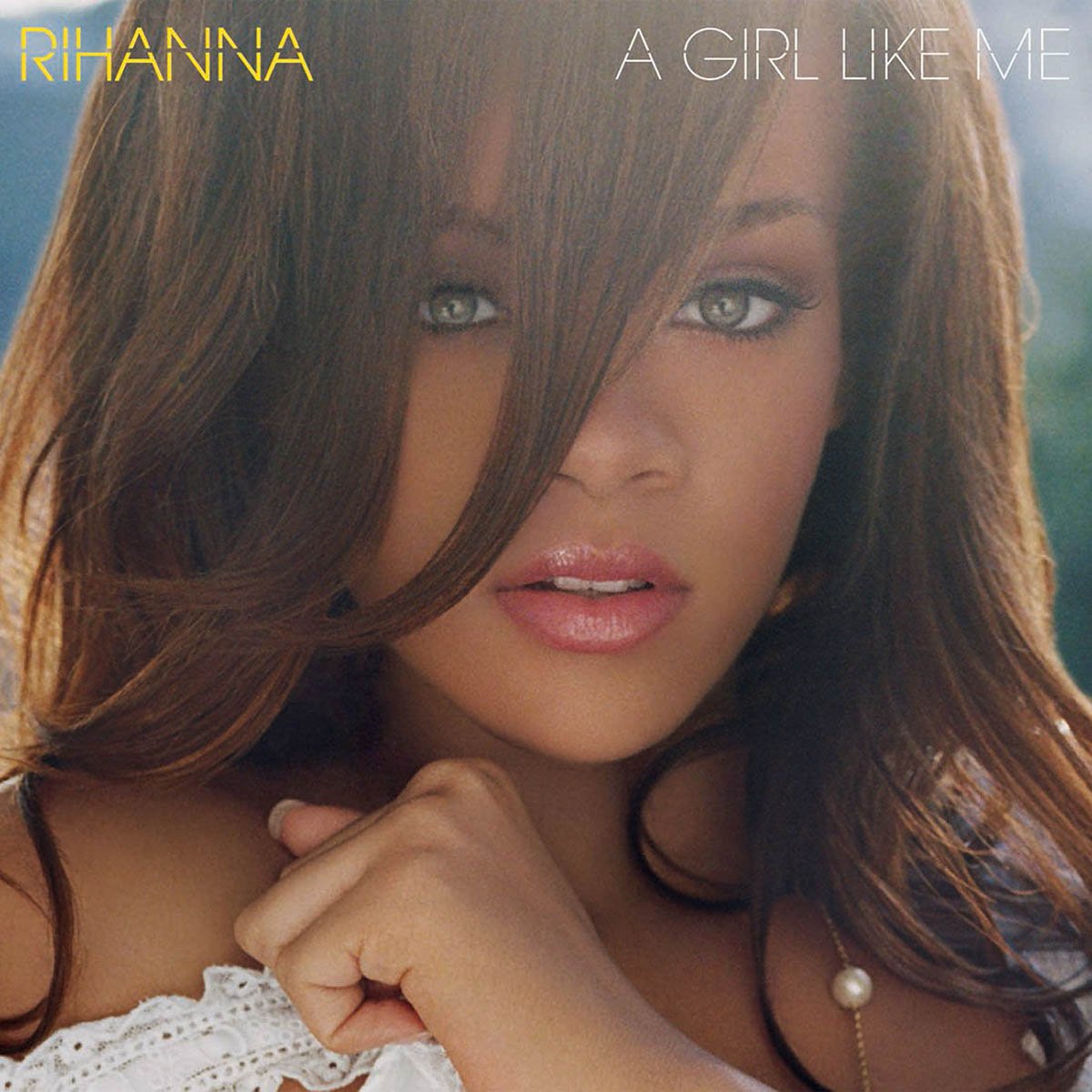 A mere eight months after the release of her debut, Music of the Sun, Rihanna returns with A Girl Like Me, a record that almost identically alternates between the sunny dancehall/dub-pop of “Crazy Little Thing Called Love” and “Dem Haters,” hip-hop-infused club bangers like “We Ride,” and gushy, adult-oriented ballads that are at least a decade too mature for the teenage singer’s minor vocal talents. The album’s infectious lead single, “SOS,” rivals Rihanna’s breakout, last summer’s “Pon De Replay,” deftly using Soft Cell’s 1982 hit “Tainted Love”—itself a revision of Diana Ross and the Supremes’ “Where Did Our Love Go”—as a bleepy backdrop and adding a full-bodied bottom to the original tinny mod-rock track. Unfortunately, nothing else on A Girl Like Me matches the audacity of “SOS,” which, along with Cascada’s nauseating “Everytime We Touch,” proves that maybe dance music isn’t “over” after all, and is easily one of the best singles of the year so far. Comparatively gooey and spineless slow numbers like “Final Goodbye” and “A Million Miles Away” kill whatever momentum the album has. The melodramatic, string-laden ballad “Unfaithful” is, if nothing else, an ambitious second single for an artist like Rihanna, and with lyrics like “I don’t want to be a murderer/Our love, his trust/I might as well take a gun and put it to his head,” it earns bonus points just for being so fucking weird.

Review: Editors, The Back Room