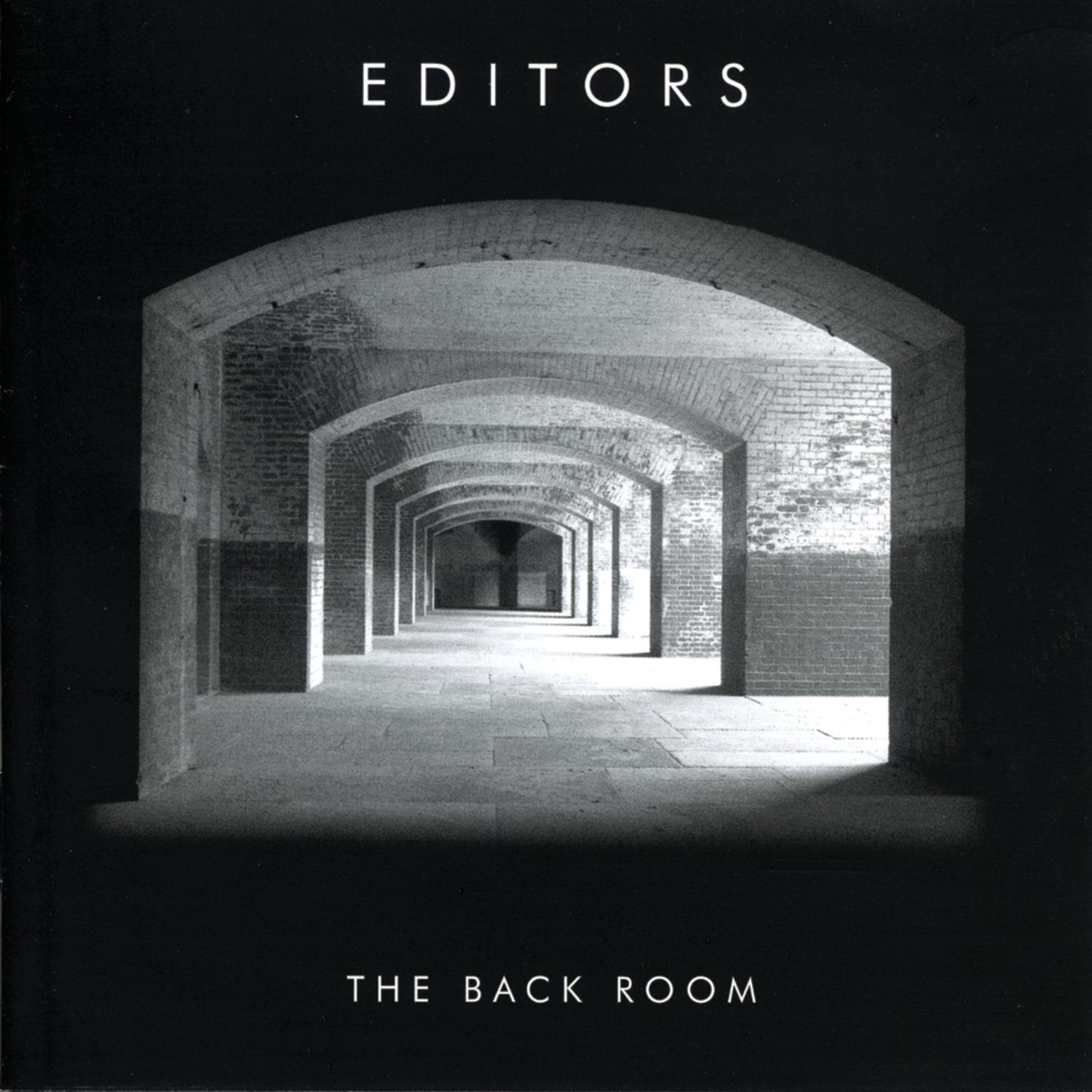 Rock critics fell all over themselves in a rush to draw comparisons between Editors, Interpol, and Echo and the Bunnymen, which doesn’t really do any of the bands a great service. Sure, traces of the two latter bands are more than evident in the former, but Editors fashion a fiery blend of sonic drama all their own, fueling the 11 tracks on The Back Room with a cerebral passion. Moody to the point of depression, Editors’s music is a healthy dose of grim beauty; the Birmingham, England quartet’s sound hews closely to the tried and true revival of neo-post-punk that gave groups such as the aforementioned Interpol a career. Leavening the melancholy with a tense, literate sense of foreboding, The Back Room flows like an obsidian wave from first song to last: The driving-hypnotic “Munich,” the wounded-wistful “Camera,” the punchy-insistent “Fingers in the Factories,” and the gorgeous “All Sparks” revel in vocalist Tom Smith’s brooding, evocative tenor. If any criticism beyond “depressing” can be leveled at the quintessentially British Editors, it’s that listeners won’t get much of a sense of the band beyond their reflective atmospherics; I’m not saying a “fun” song would’ve improved The Back Room, but merely that Editors have backed themselves into a sonic corner not unlike that which the Stills found themselves after the release of Logic Will Break Your Heart. As that band dramatically reinvent their sound on their forthcoming record With Feathers, so, too, might Editors pull a 180 with their next outing and the stunning craftmanship on display here merits keeping an eye out.

Review: Editors, The Weight of Your Love

Review: Editors, In This Light and on This Evening