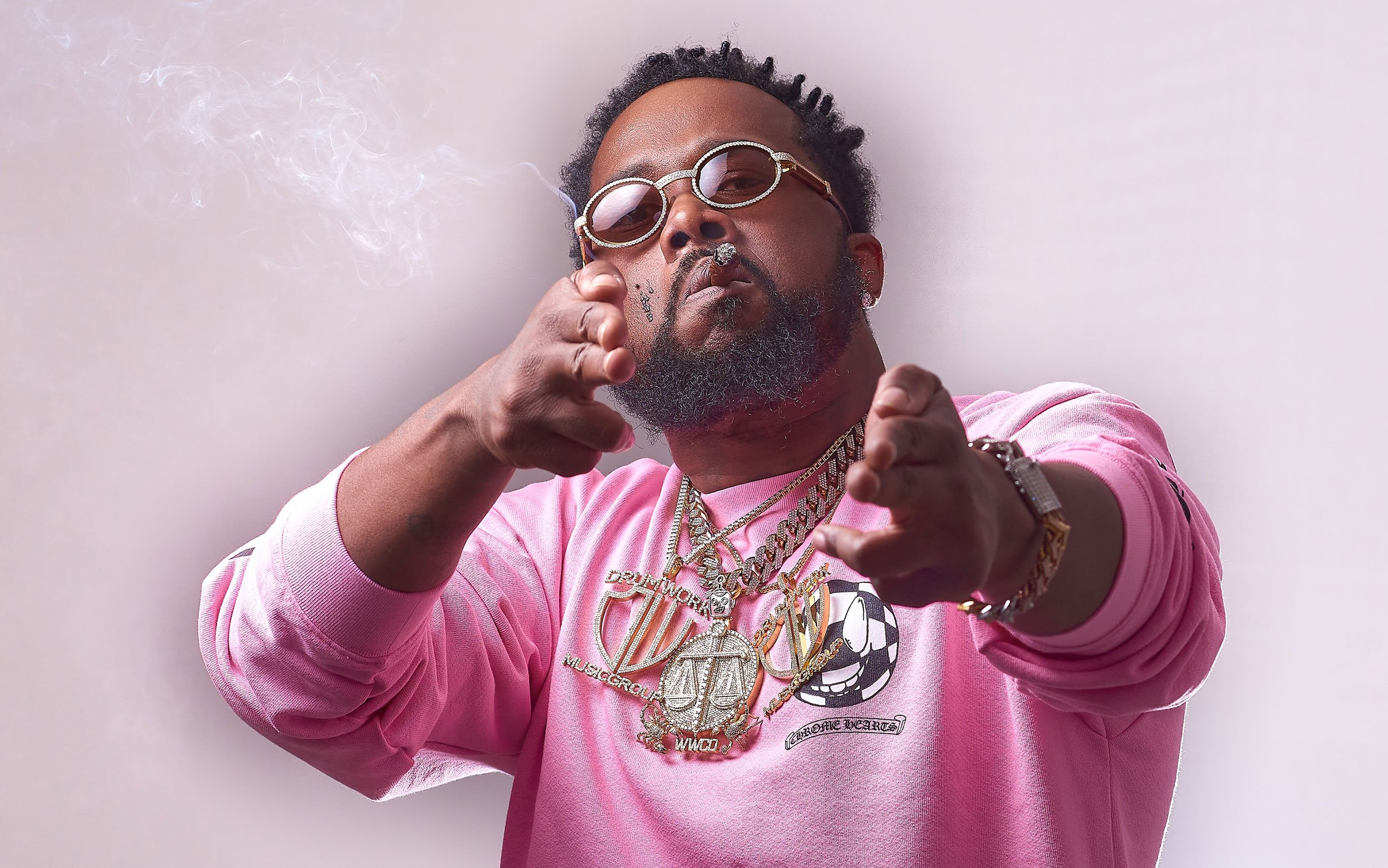 Hip-hop producer Daringer has been the principal architect behind Buffalo rap collective Griselda’s sordid, soul sample-heavy world of coke-slanging and mafioso-style close shaves. But while his grim machinations positioned the crew as heirs to Mobb Deep and the Wu-Tang Clan, his minimal, hook-reluctant beats can at times feel repetitive and dreary. On From King to God, Griselda member Conway the Machine—the group’s self-proclaimed lyrical heart—branches out from Daringer’s grimy style, featuring the producer on only two of the album’s 12 songs. From King to God introduces a dark, understated sheen to Conway’s hard-as-nails boom-bap, while conserving all its original grit.

Griselda’s verses are often peppered with high-pitched, maniacal laughter and adlibs that mimic the sound of a machine gun, and their lyrics trace the rappers’ humble origins hustling on the streets of Buffalo. With From King to God, Conway returns to this familiar street sound but doesn’t constrain himself to it. Throughout, the album’s producers mold their sound to Conway’s vision, not vice versa, their eerie synth lines and varied beats bolstering a sense of impending doom. Travis Scott collaborator Murda Beatz presides over “Anza,” an antsy, tempo-hopping track, while “Fear of God” boasts production from Hit-Boy and a spine-chilling hook from Detroit’s baby-voiced Dej Loaf.

Conway tag-teams with Griselda cohorts Westside Gunn and Benny the Butcher on “Spurs 3,” brazenly defending his creative turf: “Ask the homie Wayno and ‘em, they’ll confess/Lotta albums are suddenly startin’ to feel a lil’ more Griselda-esque.” The track belongs to a string of them that glorify Conway and the Griselda name. Yet Conway tackles more expansive matters, like on “Front Lines,” where he envisions himself overtaking the Minneapolis police station that was set ablaze by protestors in the days after George Floyd’s murder.

Though Conway pontificates on his wealth and street cred to figure himself as a god, From King to God’s biggest boast is his vulnerability. Conway’s signature drawl isn’t a stylistic choice, but the result of Bell’s palsy, a condition that paralyzed the right side of his face after a gunshot to the head in 2005. Mortality and loss haunt the album, which is interspersed with monologues from DJ Shay, a producer and mentor figure to Griselda who passed away just weeks ago. “Shit was just starting to get beautiful/I wrote this while getting dressed for your funeral,” Conway reveals on “Forever Droppin Tears.” On “Seen Everything but Jesus,” he eulogizes lost friends and family, including Chine Gun, Benny the Butcher’s half-brother.

Conway’s flow is laidback and assured but occasionally seems too comfortable—too in the pocket of the beat. On “Lemon,” he’s outstripped by Method Man’s elaborate multisyllabic rhyme scheme. But despite his moniker, penning bars straight from the heart is Conway’s greatest strength. What the rapper lacks in flow experimentation and dexterous rhyme-craft, he makes up for with his knack for sincere storytelling.