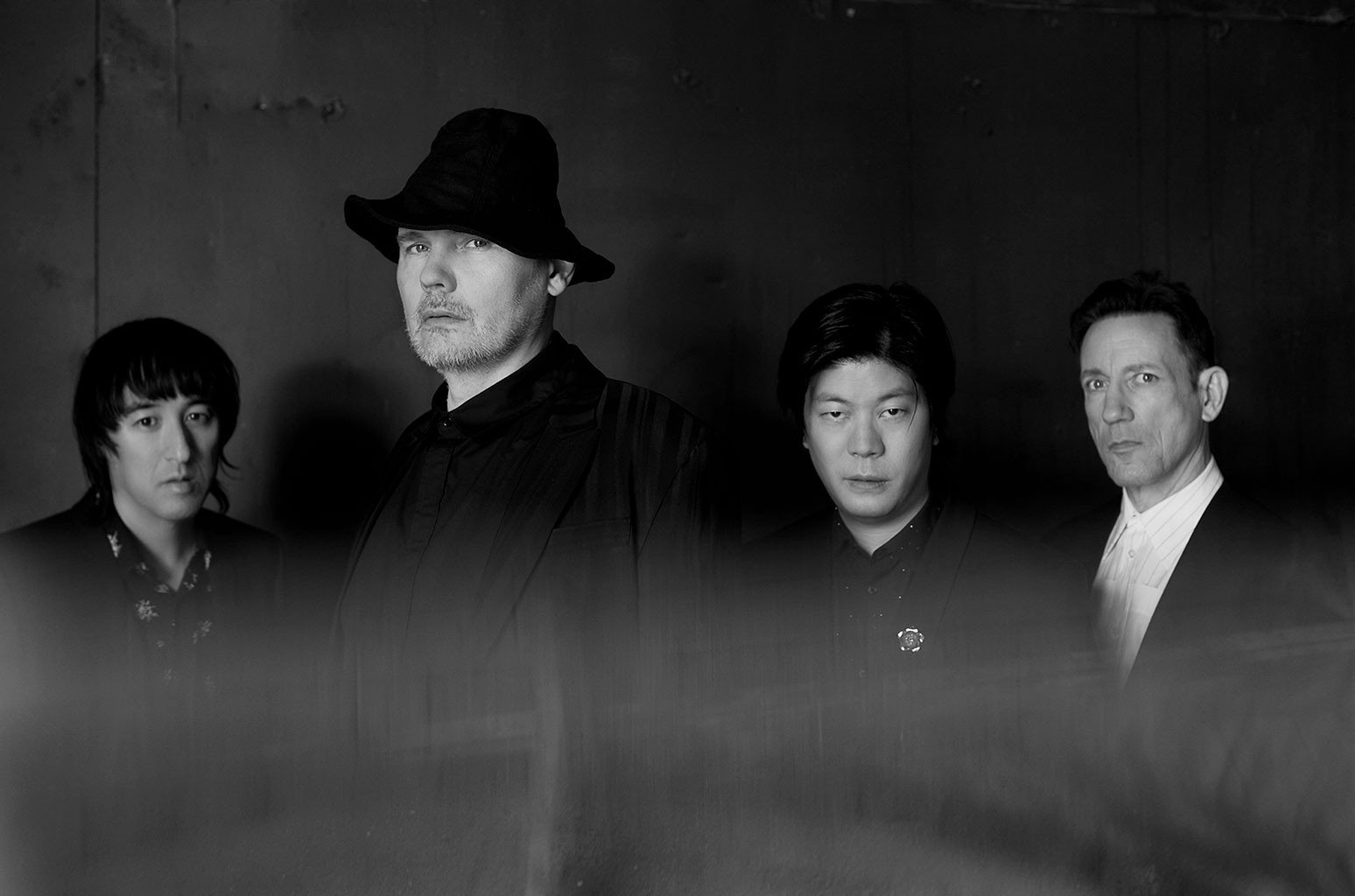 On the heels of the 25th anniversary of their seminal Mellon Collie and the Infinite Sadness, the Smashing Pumpkins offer up another ambitious album, CYR, crafted with the dystopian nature of the 21st century in mind. Founding members James Iha and Jimmy Chamberlain reassume their positions on guitar and drums, respectively, as Billy Corgan unburdens his anxieties with the modern age’s spiritual drought. In a decisive pivot away from their signature aesthetic, the Pumpkins forgo massive multi-tracked guitar walls for synth experiments that flirt with darkwave. But while CYR vastly improves on its stagnant predecessor, Shiny and Oh So Bright Vol. 1/LP: No Past. No Future. No Sun., the album’s 20-song tracklist is invariably bloated, a symptom of Corgan’s unchecked ambition.

Though the Pumpkins have periodically incorporated synths into their music since 1998’s Adore, CYR marks the first time they serve as the center of the band’s sonic universe. On “Save Your Tears,” latticed synth arpeggios replicate the overpowering sensation of layered guitar harmonies while maintaining the impossible lightness that the Pumpkins impart through distorted sound. Chamberlin’s propulsive kick drum backs a M83-esque synth patch on “Adrennalynne,” a pandemic-era paean to the thrill of performing that finds Corgan basking in the adoration of a crowd. Though typically relegated to second fiddle elsewhere on the album, a devilish guitar lick offsets the softer synth work on the darkly alluring “Wyttch.”

Throughout, Corgan’s foreboding images of the occult conjure a hazily apocalyptic portrait of the world. In the album’s accompanying five-part animated series, In Ashes, three cyberpunk friends challenge the proverbial Man, a cloaked figure who forces the trio to sing and dance along with the masses. On “CYR,” Corgan is defiant (“Stare down your masters”), but elsewhere his messaging is more murky and hopeless, as on “Haunted”: “If this be life, our evening’s prayer/Or death’s denouement…Then father, I’m nowhere/I’m no closer to your throne.” He refrains from providing answers for his vague warnings and calls to action, resulting in labyrinthine lyrics that ultimately lead to narrative dead ends.

By the album’s midpoint, the songs become more sluggish and their elements increasingly familiar: drum-and-bass interplay that teeters on sinister and seductive; pillowy female vocals, courtesy of Katie Cole and Sierra Swan, to back Corgan’s ageless whine; and those brooding analog ‘80s synths. As a result, CYR’s last stretch of songs predictably bleed into one another. “The Hidden Sun” and “Schaudenfraude,” for instance, echo each other with booming refrains that are more reminiscent of Simple Minds than Joy Division.

CYR is a sequel to Shiny and Oh So Bright, and Corgan has teased a separate 33-song rock opera to serve as a follow-up to Melon Collie and the Machina series. The singer’s m.o. has long been to cram each project with every creative idea he has—an approach that, though effective during the Pumpkins’s heyday, now largely results in diminishing returns. It would be time better spent fleshing out songs that are too often merely shadows of ideas.