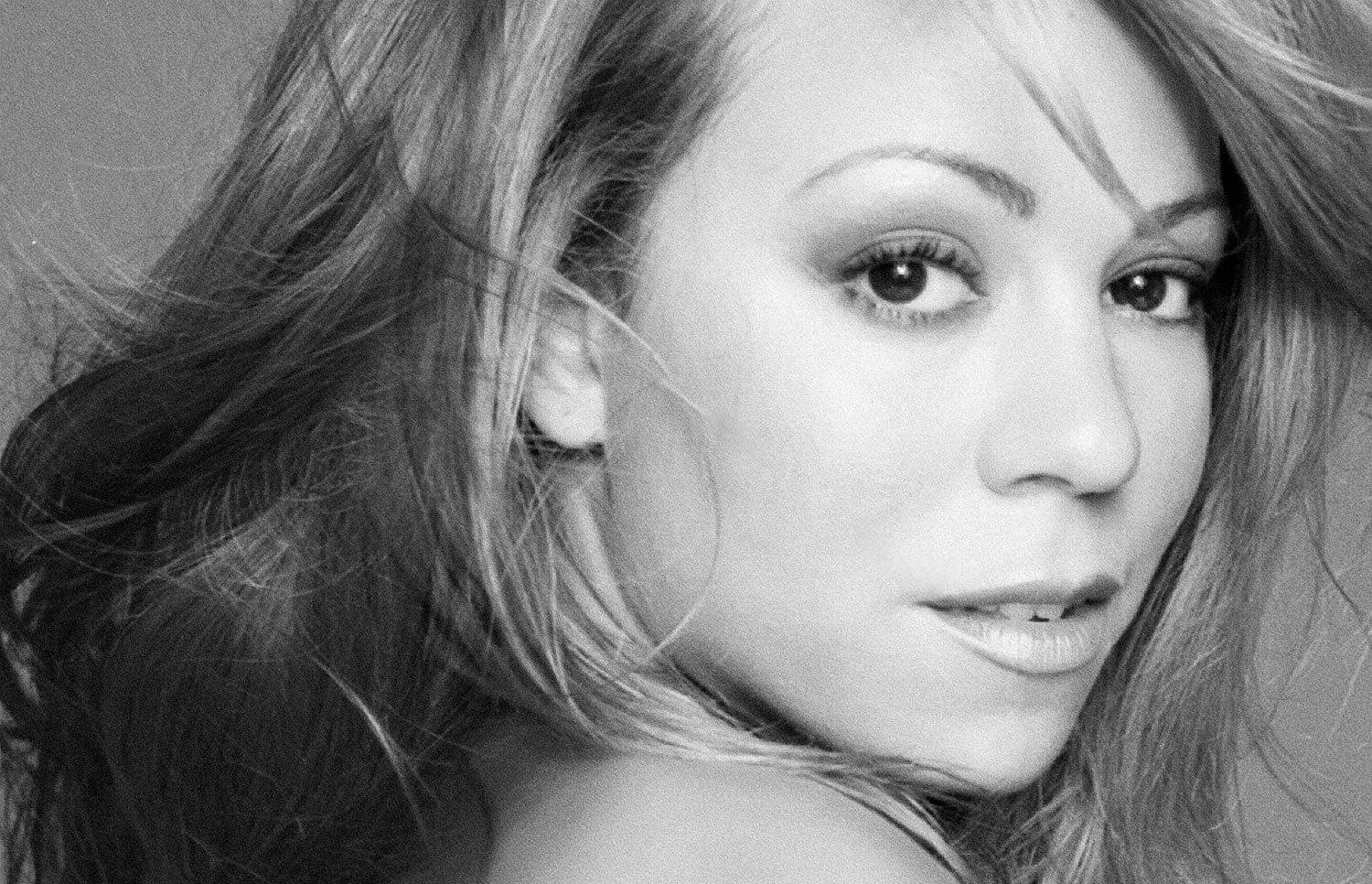 In Mariah Carey’s new memoir, The Meaning of Mariah Carey, the singer reveals that she secretly recorded an “alternative” album in 1995 under the moniker Chick. Mariah’s vocals on the album, layered with those of her friend Clarissa Dane, boast a distinctive lilt reminiscent of Courtney Love’s—no surprise given that Mariah was reportedly a big fan of Hole’s breakthrough album, Live Through This, and even performed a spot-on impersonation of Love during a 1998 interview with Rolling Stone.

Mariah’s itch to experiment—whether with hip-hop or, apparently, grunge—was infamously stifled by Columbia Records under the direction of her then-husband, Tommy Mottola. So it’s disappointing that The Rarities, the quasi-soundtrack to Mariah’s memoir, gives us few peeks inside her brain. A trio of tracks from the Music Box era—two of which, the slick “Do You Think of Me” and the dramatic “Everything Fades Away,” were previously released as B-sides—embrace R&B and new jack swing more overtly than anything on the album itself, but removed from the fog of nostalgia, it becomes clear just how steered toward the middle of the road Mariah’s early-‘90s output was.

The album’s bouncy, Motown-inspired opening track, “Here We Go Around Again,” an unreleased song from Mariah’s demo tape, and “Can You Hear Me,” a Whitney-esque piano ballad from the Emotions sessions, find her in fine voice but offer little insight into Mariah the burgeoning artist. By contrast, a live rendition of the jazz standard “Lullaby of Birdland,” recorded during her 2014 tour, allows Mariah to fully exploit the imperfections of her voice, lending the performance a lived-in authenticity often missing from the earlier tracks. It also puts into stark relief the thinness of her vocals on the album’s new cuts, “Save the Day” and an acoustic rendition of the Butterfly deep cut “Close My Eyes.”

The eccentricities we’ve grown accustomed to from Mariah start to emerge during the album’s back half. “Do the coat,” she quips on the playful “Cool on You” in a seeming reference to The Devil Wears Prada, released the previous year. The unexpected highlight of The Rarities, though, is the previously unheard original version of 2001’s “Loverboy,” reworked after Jennifer Lopez dropped a song using an identical sample of Yellow Magic Orchestra’s 1979 hit “Firecracker.” While there’s no denying the campy splendor of the official Glitter track, the original mix slaps hard à la 1997’s “Honey.” A melodic nod to “Loverboy” can be found on 2012’s “Mesmerized,” on which Mariah cracks, “I’m testing the microphone because the regular folk went home,” a sentiment that’s unfortunately reflected in too few of the selections here.

Review: Shamir’s Shamir Charts the Conflict Between Isolation and Belonging