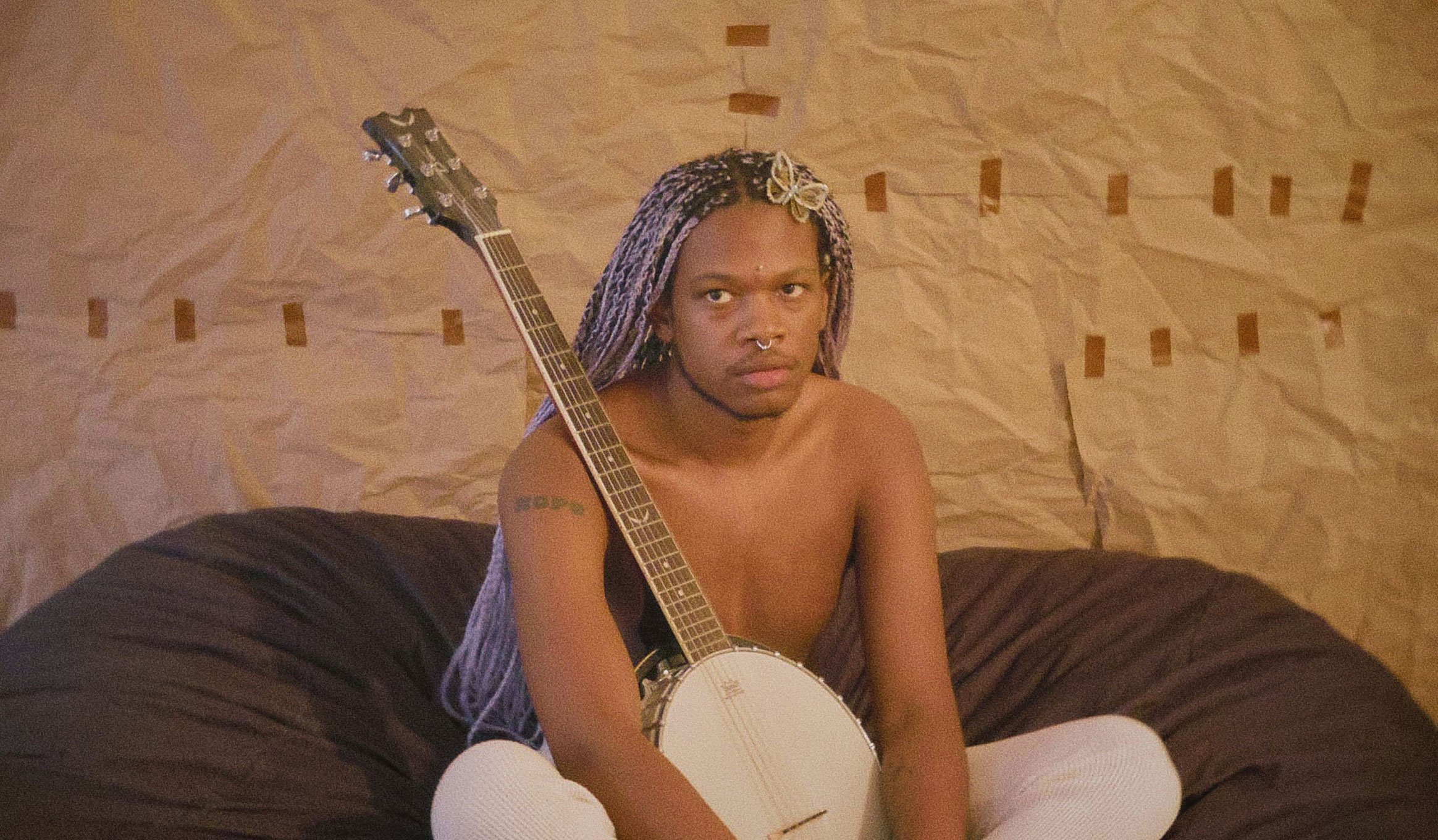 On his 2017 song “Blooming,” singer-songwriter Shamir declared, “I’m too strong to just lay down and die.” Such a sentiment, highlighting his frailty but also his self-empowerment, is at the root of his strengths as an artist, particularly his singing. The non-binary Shamir, who broke out with the club-centric Ratchet before self-releasing a string of noisy garage-rock albums, has a singular vocal style, a mix of wailing croons and quavering falsetto. His voice is alluringly androgynous and demonstrates a wide range that anchors each of his songs, allowing it to crack and falter delicately in key moments.

Vocally, Shamir reaches transcendent heights on “In This Hole,” a track from his self-titled seventh album. He begins in a broken, openhearted cadence that’s gruff and bedraggled, marked by strange intonations. Shamir embraces this balance between composure and restless dissatisfaction throughout. He sounds hopeful on songs like “Running” and “Other Side,” while the furious din of guitars that was inescapable on his past few releases takes a reprieve.

Shamir vividly captures a Gen Z-specific angst and stewing inner conflict: “Smoke all the weed so I can cover my anxiety,” he confesses on “Paranoia.” Indeed, some of the best moments on the album explore the contradictions of the self and the paradoxical relationship between thoughts and behaviors. On lead single “On My Own,” Shamir expresses his comfort at being alone while simultaneously teasing out a sneaking suspicion that “maybe I can find the one/The more I rid myself/Of thinking I can’t love anyone.” It’s a prototypical 21st-century concern: the draw of self-sustaining isolation countered by nagging societal belonging.

Despite the demo-quality sound of almost all of the tracks on the album, Shamir is surprisingly skilled at fleshing out narratives that richly describe the perspectives of various narrators. On “Paranoia,” he casts the titular emotion as a character itself, referring to it as an unwanted best friend he desperately tries to evade.

Stylistically, Shamir is a hodgepodge of the different approaches the artist has employed in the past, synthesized into a mostly satisfying pop-rock sound. There are striking touches, like the almost country-western jaunt of “Other Side,” and the way 808s kick in and then speed up with menacing effect on “I Wonder.” But the combination of scuzzy guitars butting up against cleaner strumming and less distortion and reverb than on Shamir’s past releases lend tracks like “Diet” a palatability that doesn’t jibe with his conflicted subject matter.

Still, Shamir’s penchant for melody and introspection have proved adaptable to any genre that he fancies at any given moment, characterizing even his most lo-fi work with a pleading humanity. No matter how roomy or tight the mix is, or whether he’s caught in a moment of self-doubt or soaring confidence, he brings a sweet buoyancy to his music that carries Shamir, while also peeking into the torment of being inside his own head.