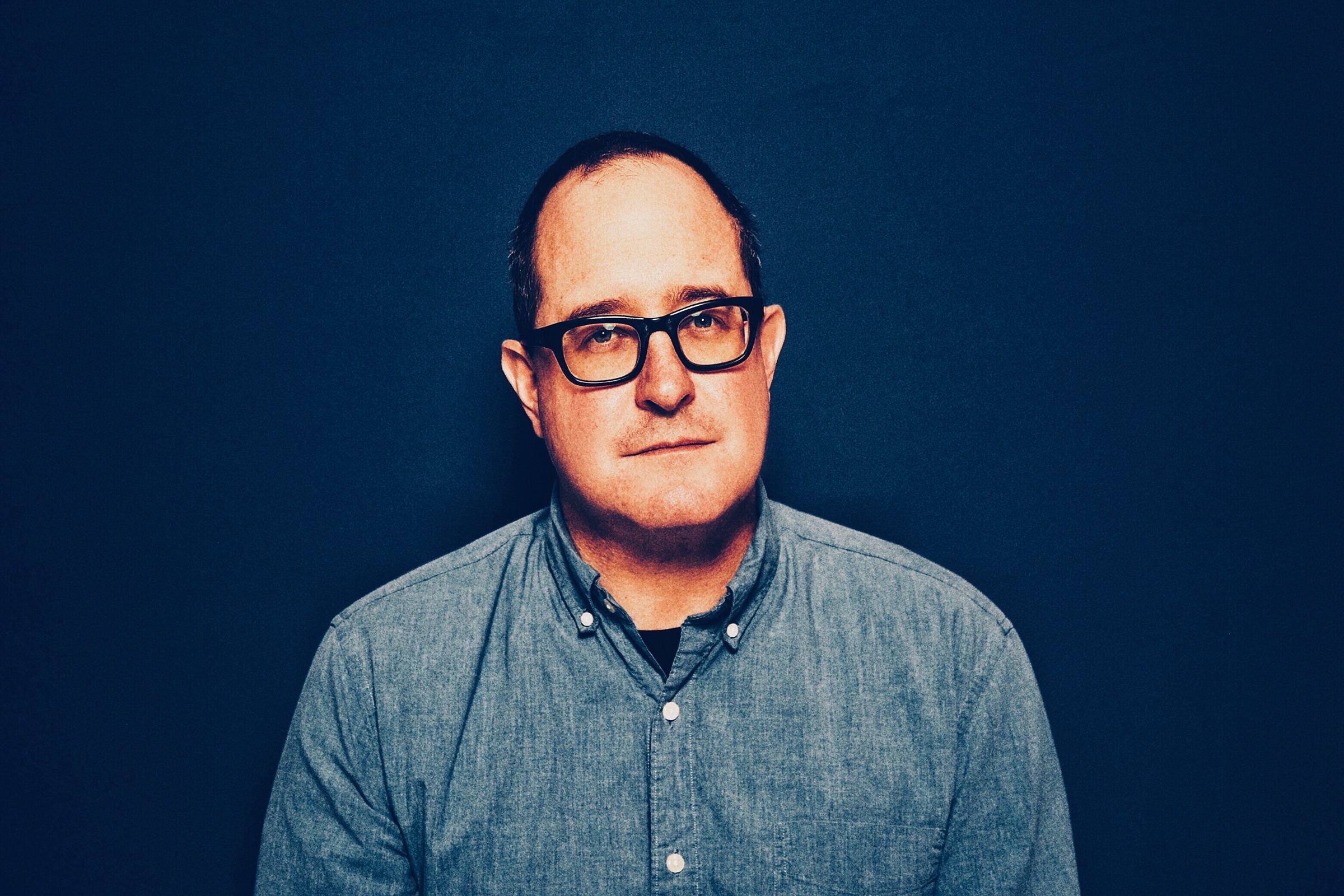 The artistic growth Craig Finn has displayed over the course of his four solo albums is comparable—in terms developing a lyrical and production style—to his progression as a songwriter across the Hold Steady’s first four albums. The difference is that rather than sketching out narrative party epics set to huge power-and-glory guitar riffs, Finn is now mostly writing tightly focused character studies to go with his largely understated indie rock songs—music, in other words, that’s harder to latch onto and easier to overlook.

Despite its title’s connotations, I Need a New War—the third in a retconned trilogy of albums—finds Finn further entrenching himself in the stylistic hallmarks of 2015’s Faith in the Future and 2017’s We All Want the Same Things. The album’s ties to its two predecessors are, however, largely implicit rather than explicit. Counter to past Hold Steady albums, there are few, if any, recurring characters, and unlike Holly, Charlemagne, and the whole crew of divinely inspired party hounds who Finn sings about with that band, his subjects here are mostly just regular folks doing their best to muddle through their day-to-day lives. It takes one hell of a good writer to turn that kind of subject matter into compelling rock n’ roll, and Finn—practically in his own category as a lyricist—is up to the task.

Produced by Josh Kaufman, who also helmed Faith in the Future and We All Want the Same Things, I Need a New War retains many of those albums’ sonic traits: watery guitars, pillowy keyboards, and a stuffed-nose Finn singing in a lower, relaxed register. But it’s also a departure, introducing new wrinkles like silky backing vocals by Annie Nero and Cassandra Jenkins and a liberally employed brass section that gets downright jazzy on the lounge-y “Her with the Blues.” Several songs, particularly “Magic Marker” and “Indications,” unexpectedly adopt a ‘50s doo-wop sound, continuing Finn’s penchant for introducing new stylistic approaches on each of his solo albums that we haven’t heard from him before.

If there’s one thing that squarely separates I Need a New War from Finn’s previous work, it’s the consistent mellowness. With its dreamy atmosphere and loitering tempos, the album is more reliant than ever on Finn’s wordplay. This is rarely an issue for a lyricist of Finn’s caliber, as his eye for detail can turn seemingly mundane scenarios—a simple favor that becomes hard to repay (“A Bathtub in the Kitchen”), an office drone who daydreams of driving away from a dead-end relationship (“Carmen Isn’t Coming in Today”)—into resonant vignettes.

At the same time, Finn can get too bogged down in minutiae, such as devoting an entire verse of “Holyoke” to binge-watching TV shows. But even then, the aside serves the song’s larger purpose of illustrating the anxiety-ridden narrator’s vain attempts to distract himself from the omnipresence of death: “Massachusetts, man, you’ve got a lot more graveyards than we’re used to/I swear to god they’re every other mile.”

I Need a New War soars when Finn dares to rise above the mire. This includes “Something to Hope For,” whose optimistic title is mirrored in its peppy, infectious hooks. And lead single “Blankets” is Finn’s most rousing solo effort to date, an account of a desperate search for an old flame that’s as sweeping and powerful as the “thunder in the canyon” that the musician sings about on the chorus. The song’s concluding thought—“You live your whole life/Just to travel to the place you’re gonna die”—is as bleak and resigned as anything else on the album. But like almost everything that Finn sings, it’s also invigorating.