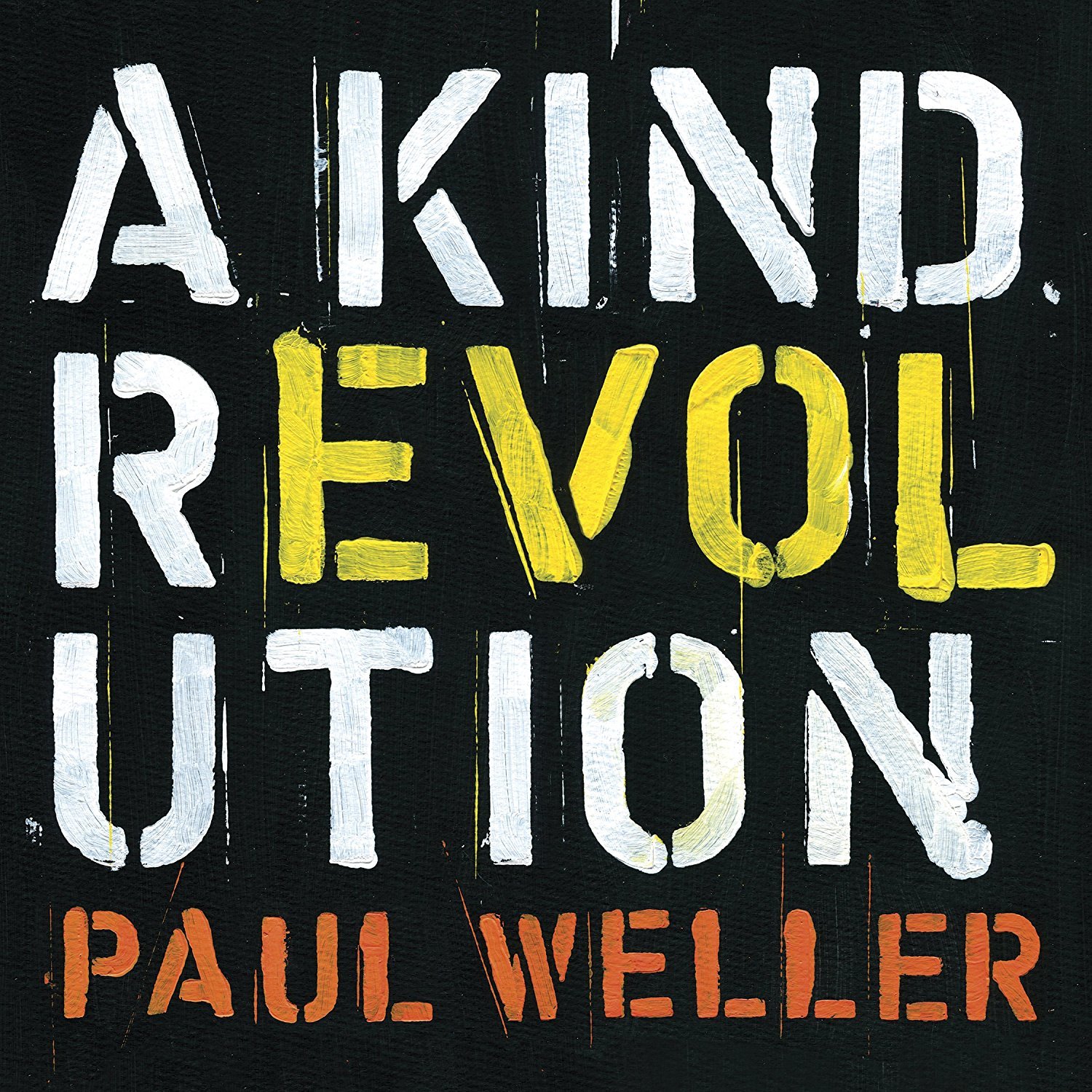 Paul Weller makes music for a world in deep fracture. For several albums in a row, the English singer-songwriter has seemed jittery and anxious, but A Kind Revolution puts its finger on the pulse better than any of its predecessors. Part of that’s simple timing: Released amid global political uncertainty, A Kind Revolution isn’t explicitly topical, but its mood—one of fighting hard for hope, even in perilous days—captures the spirit of the age.

It helps that this is also Weller’s finest effort since 2008’s sprawling 22 Dreams. Unlike some of the albums he’s released in the interim, like Wake Up the Nation and Sonik Kicks, A Kind Revolution never feels fragmentary, even though it’s certainly wide-ranging and eclectic. The difference is that Weller really gives his best ideas time to develop here, and his usual frenzied pacing is relaxed a bit, letting the songs fully unfold.

That’s not to say the album is straightforward. It opens with a couple of high-energy rock ‘n’ roll numbers (“Woo Sé Mama” and “Nova”), but the third track, “Long Long Road,” feels more like a McCartney-styled ballad, swelling to a grand, gospel high. The trajectory from there is ambitious and unpredictable: “She Moves with the Fayre” is slinky and off-kilter; “Hopper” is a cheerfully loose folk number; “New York” is a vibrant blast of sonic multiculturalism, where rock guitars and soulful organ decorate a funky Afro-Cuban groove; and the house-y “One Tear,” a collaboration with Boy George, is a cathartic song made with the dance floor in mind.

The unifying elements are dark, gurgling electronic effects that contribute a sinister undercurrent to the whole album, and Weller’s roaring electric guitar, which seems to be railing against the darkness. He really shreds throughout, and the restless riffing and soloing give A Kind Revolution plenty of fight. Weller may be living in tense times, but he isn’t accepting them.

The songs here speak to hope amid turbulence in other ways too. “Long Long Road” is an affirmation—almost “Hey Jude”-style—that progress doesn’t happen overnight, that every journey has its setbacks. In “Hopper,” Weller seeks inspiration from the ghost of Edward Hopper; it’s Weller’s own idiosyncratic form of transcendence, and he narrates the song in tones of reassurance. The album’s spiritual center, though, is “The Cranes Are Back,” a big anthem that employs the symbolism of birds returning home as if on the first spring day following a brutal winter. The tide is turning, the song suggests, and hopeful days lie ahead.

Crucially, Weller’s tone of defiance never feels naïve. “One Tear” is an acknowledgement of real hurt; the track pictures the world being flooded by weeping, and affirms that a single tear says more than any political screed ever could. If that sounds like unusual subject matter for a dance song, well, perhaps Weller’s just making the most of things. Even amid chaos and uncertainty, there’s no reason we can’t speak to the darkness and dance our troubles away at the same time. That’s a good insight into what makes A Kind Revolution so engaging: The album’s restlessness is tied to its humanism, and its nervous energy reflects a willingness to fight for what’s good. 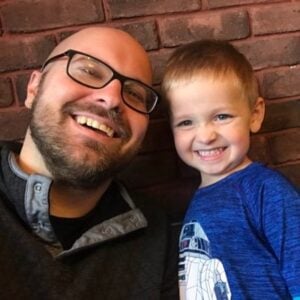 Josh Hurst's writing has appeared in Christianity Today, Flood, The Nashville Scene, In Review Online, and other publications.