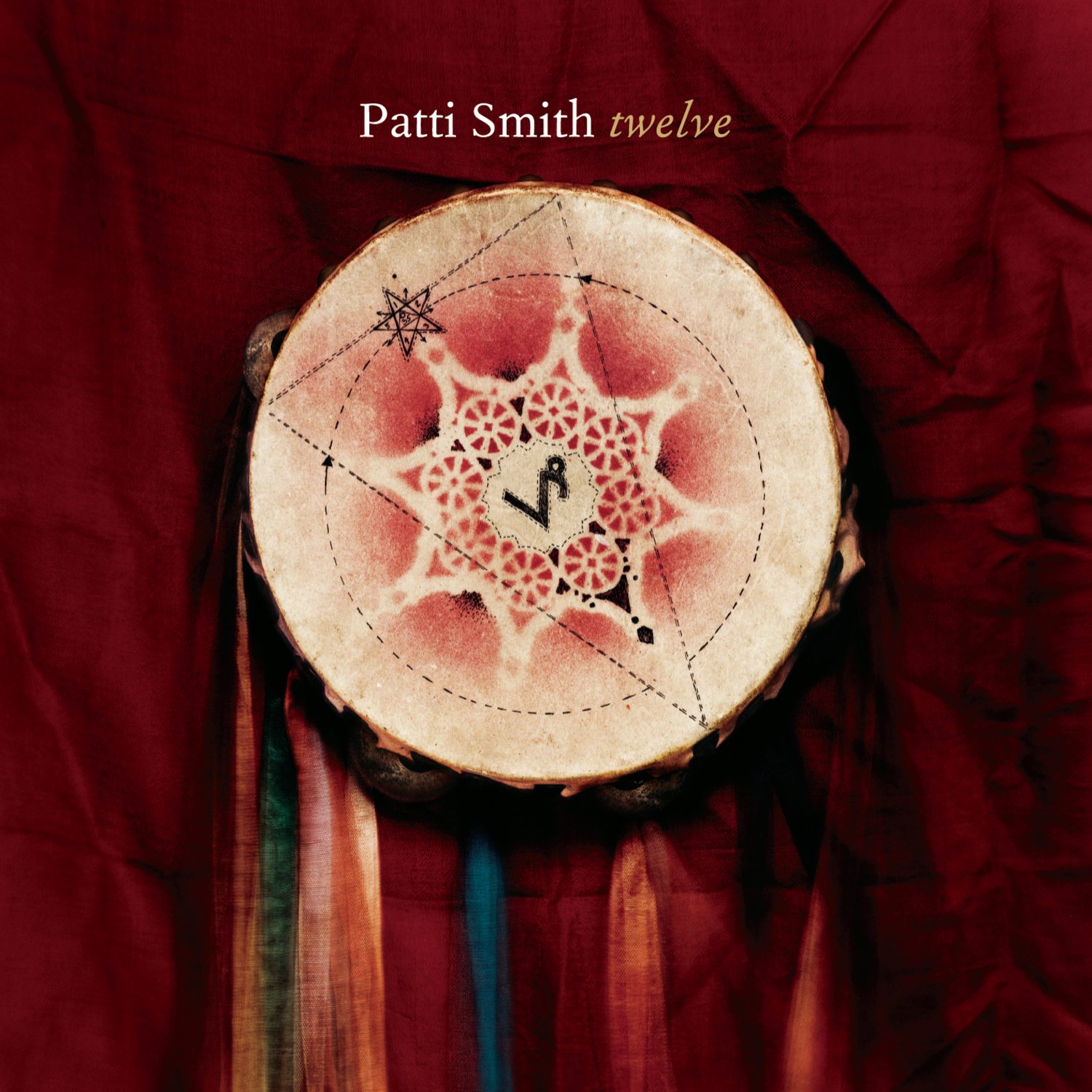 The selection of songs on Patti Smith’s covers album Twelve is so obvious and stale that “Weird Al” Yankovic has already covered many of them (Nirvana’s “Smells Like Teen Spirit” and Stevie Wonder’s “Pastime Paradise” by way of Coolio). Though pretty horrible, Twelve isn’t quite the disaster that a record that boasts versions of both “Everybody Wants To Rule The World” and “White Rabbit” could be; for example, Smith’s take on Bob Dylan’s “Changing Of The Guards” nearly improves on the original, if only because she avoids the mariachi horns and shrieking gospel choir that Dylan uses throughout Street Legal. But then again the reason why “Changing” works is the reason why the rest of Smith’s album crashes and burns: Smith plays it way too safe. Aside from “Teen Spirit,” which gets a quirky ho-down arrangement thanks to Smith’s ex Sam Shephard’s banjo work, these songs are rendered so faithfully they may as well be karaoke.

And playing it safe could not be more inappropriate for a Patti Smith album. Smith, whose deconstruction of Van Morrisson’s “Gloria” on her debut, Horses, may be the best rock ‘n’ roll reworking in the game, plows mechanically through the best known tracks by classic rock radio’s best known has-beens (Jefferson Airplane, The Doors, Hendrix, The Beatles, etc.). Of course Smith can’t be expected to match the immediacy or riotousness of the original version of, say, “Gimme Shelter,” but she doesn’t even try. Granted, quiet is the new loud, but with her trademark vibrato mauling Jagger and Richards’s lyrics as though she were lecturing on iambic pentameter, Smith just sounds really, really old. And for a song whose chorus is “Rape! Murder!,” that’s almost offensively lame.

But Twelve’s ultimately not offensive like, say, another minstrel-y batch of Robert Johnson covers by Eric Clapton. Twelve sucks because it’s unbelievably depressing. I was just a glimmer in my daddy’s eye during Vietnam, so I’ve got no nostalgia and just a hair’s more patience for ‘60s protest jingles. But even I know that songs like “Soul Kitchen” and “White Rabbit” were (kinda, sorta) liberating in their day, and Smith’s largely acoustic, lifeless versions strip them of all mystery, rage, or potency. And considering the historical bait-and-switch of the hippies’ metamorphosis into yuppies, Smith seems oblivious to the glorified party anthems these songs really are. In the liner notes, Smith cites Jean Genet’s Thieves Journal and her own friendship with Robert Mapplethorpe, so she ought to know real rebellion when she sees it—in her contemporaries’, predecessors’, and her own work. Yet Twelve is so neutered and anodyne, it makes The Big Chill look like Querelle by comparison.