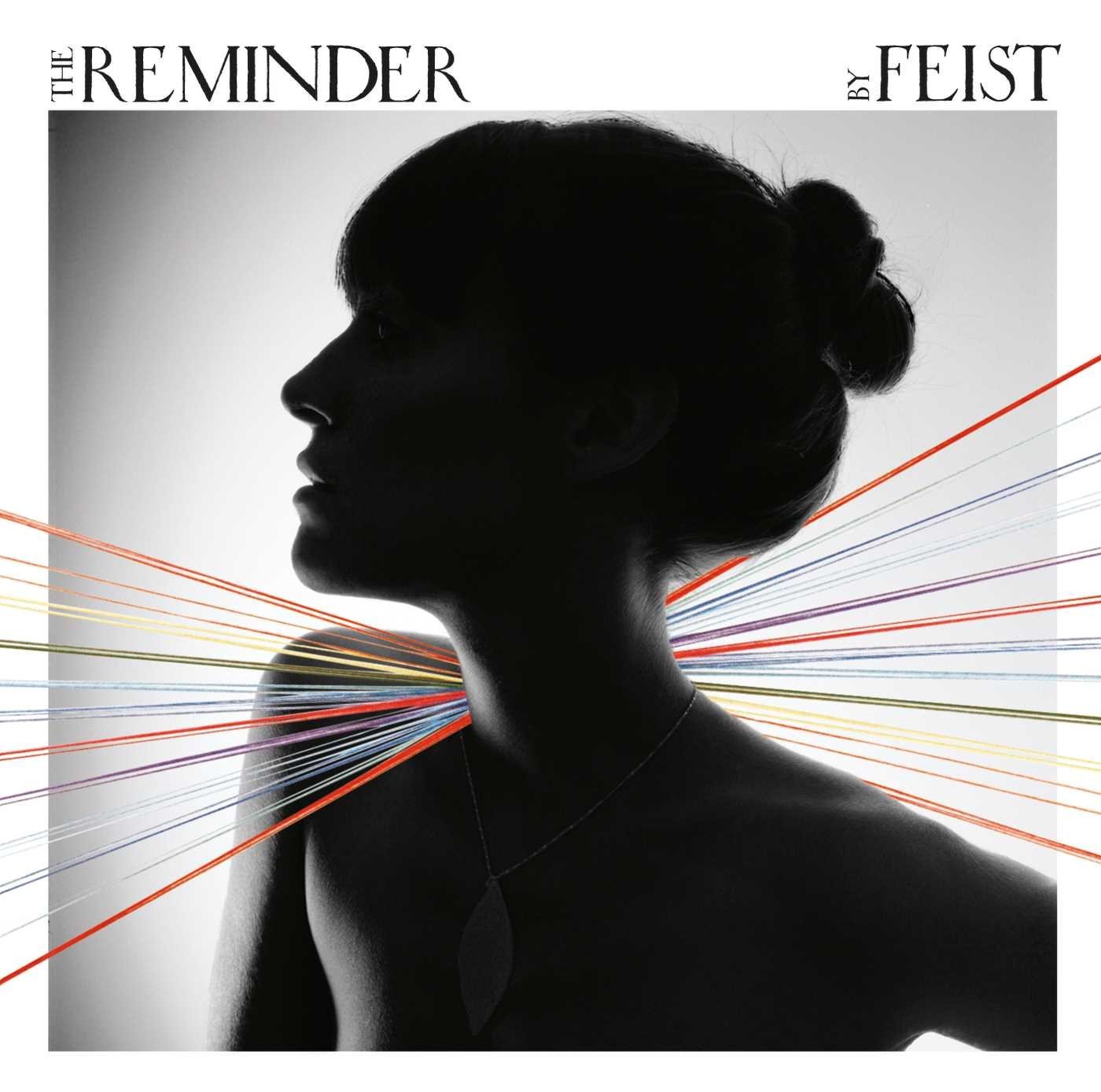 It wasn’t until the coy, come-hither chorus of the third song of Feist’s third album, The Reminder, that my ears perked up. The first two songs—“So Sorry,” which features backing vocals and, uh, “energy arrangement” courtesy of Jamie Lidell, and “I Feel It All”—aren’t bad, but they’re middling at best; though jangly uptempo ditties are nothing new for the Canadian singer-songwriter, it’s these kinds of songs, seemingly constructed for radio play (this is her major label debut), that mar the otherwise radiant Reminder. “Clouds part just to give us a little sun,” Feist sings at the start of “The Limit To Your Love,” a track that swells delicately with quivering strings and a soul piano and guitar arrangement, and she likens herself to a light-deprived flower on the stately closing track “How My Heart Behaves” (“I’m a stem now/Pushing the drought aside/Opening up/Fanning my yellow eye”), but it’s obvious she flourishes in dark, quiet corners. Occasionally, Feist’s influences peek in through the clouds: acoustic ballads like “The Park,” “Intuition,” and “The Water,” in which she studies geography like she would a lover, are reminiscent of Ani DiFranco, though she uses brass far more subtly than DiFranco ever has; and a rousing reinterpretation of Nina Simone’s “See-Line Woman” titled “Sealion,” a staple at Feist’s live shows, is the album’s highlight. “Honey Honey,” on the other hand, is a Leslie Feist original—a spiritual worthy of Simone herself.