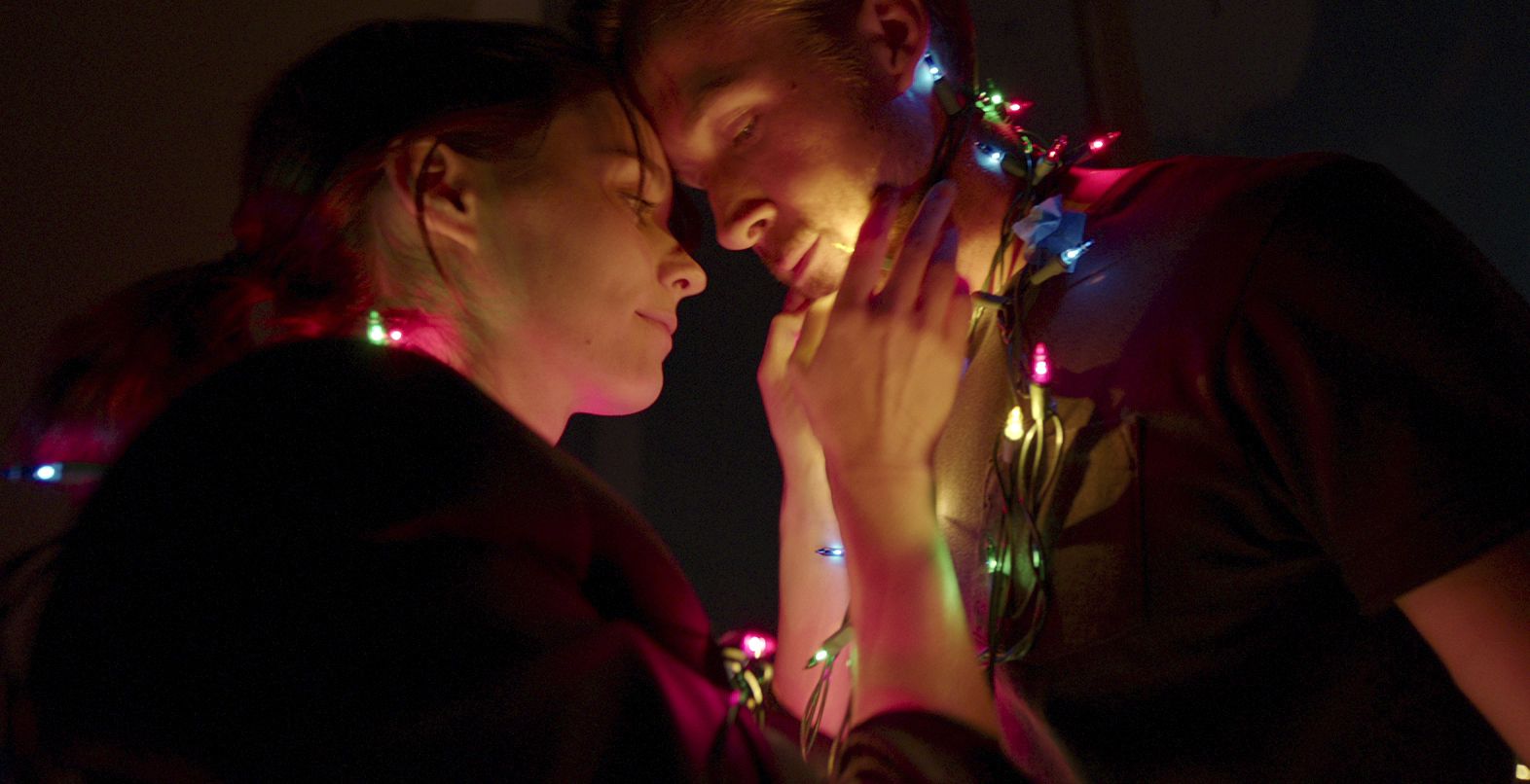 When To the Wonder, Terrence Malick’s first film set fully in the modern day, was released in 2012, much was made of the sheer experiential shock of witnessing the filmmaker’s trademark style being applied to scenery like a Sonic Drive-In or a McMansion development project. By now, upon the release of his third entry in what might be loosely characterized as a trilogy of films about 21st-century romantic malaise, fluorescent-lit gas station parking lots and chic infinity pools are to his work what heavens-reaching pine and oak trees once were. His latest offers no exception. Song to Song doubles down on the contemporary ephemera in its placement within the Austin music scene, and not even five minutes pass into the film before Malick’s camera plunges twice into mosh pits at the Austin City Limits Music Festival.

The documentary compulsion that’s so tantalizingly peripheral in the Los Angeles-traipsing Knight of Cups nearly becomes a central guiding force in Song to Song, which scans over movie stars like Rooney Mara, Ryan Gosling, and Michael Fassbender in the scrum of the cultural event as though they were just your average industry fellows making the rounds, their presences rendered no more or less significant than the hordes of tattooed music fans flitting about around them. In a series of arresting vignettes, Malick—again entrusting his kinetic visual palette to cinematographer Emmanuel Lubezki—surveys the nether regions of the festival grounds, happening upon such famous figures as Anthony Kiedis, Tegan and Sara, and Lykke Li if only to divert his camera away from their faces in favor of passing details around them. During these scenes, the presence of the camera—darting to and fro, reacting spontaneously to the moment as though entirely unfazed by glamour—is palpably felt like never before in Malick’s filmography.

In the end, Song to Song has next to nothing of consequence to say about the music scene in 2017, just as Knight of Cups’s gloss on Hollywood deal-making and networking was nothing if not incidental. Though the film features dozens of musical cues from artists ranging from Bob Marley to Sharon Van Etten to Julianna Barwick, its snapshots of big-venue machinations and backstage antics comprise only a fraction of its content. Instead, the music industry—as a combustible, always-moving collaborative enterprise in which nothing’s guaranteed—provides the textural backdrop for another long-form, free-associative investigation into the highs and low of romantic love, and one that arguably constitutes the most rewarding of Malick’s recent output.

Mara takes the lead as Faye, an aspiring musician whom we never once see writing or recording a song, and only in blink-and-miss-it patches is glimpsed performing on stage—a relative lack of productivity that isn’t so implausible in the image-first indie scene. Faye instead busies herself with romantic entanglements—first to her snake-oil salesman of a producer, Cook (Fassbender), then to a fellow songwriter, BV (Gosling), caught in Cook’s high-class orbit, and eventually to a French expatriate artist, Zoey (Bérénice Marlohe), with whom she shares a hesitant lesbian tryst. (Because the placement of this last rendezvous falls just prior to Faye’s realization that she belongs in a heterosexual coupling, the episode will likely be taken to task as a seventh-circle-of-hell vision of homosexuality, but Malick locates the same potential for soulful tenderness in all of the film’s flirtations.)

In depicting Faye’s interpersonal trajectory, Malick eschews the overarching structural metaphors that occasionally tripped his last two films up in schematics. There are no Tarot cards or biblical verses here to elucidate the weight of what we’re seeing, only the bumpy, often irrational paths of the mind and the heart. (The closest the film comes to providing a moral compass is Patti Smith, here embodying Faye’s soothsaying mentor.) That also means a voiceover track—another Malick trademark preserved in slightly differing form—that’s grounded more in real-life phenomena than abstract concepts. On one level, the film is a collage of fleeting episodes from Faye’s life, carried from one to the next by the emotional tenor of Mara’s running commentary, spritzed with occasional non-sequitur beauty shots that suggest memories or daydreams, and bound by a through line of self-doubt: doubt that one’s romantic partner is fully invested, doubt that one’s career path is panning out, and doubt that one’s living up to personal expectations.

Faye’s tale, though, is only one part of the film’s composite whole. Her separation from BV, triggered by his discovery of her sexual history with Cook, occasions a splintering of perspective that allows the impressionistic depictions of several mini-narratives: BV’s kindling of a new affair with an older woman, Amanda (Cate Blanchett); his processing of family grief concerning his father’s vegetative state; Cook’s wooing, eloping, and eventual corrupting of a suburban innocent, Rhonda (Natalie Portman); even Rhonda’s own bond with her mother (Holly Hunter). The absence or ineffectuality of paterfamilias, reinforced by a few faux-polite interactions between Faye and her pesky father (Brady Coleman), becomes a source of discontentment and displaced promise in all these scenarios. It also continues a central theme from Knight of Cups, in which the utter failure of a paternal figure sent the film’s protagonist on a quest for meaning framed by historical texts—namely Pilgrim’s Progress, a distinctly masculine religious allegory.

That Song to Song moves past figurative framing in its immersion into a female character’s life suggests an evolution that may not readily announce itself among the film’s more expected retreads of the Malick house style. And that the film ultimately winds up somewhere tentatively optimistic, even after all the romantic and familial dread, only further emphasizes the writer-director’s confidence in the particulars of his story. Song to Song is about floating along on currents of uncertain desire and excitement, overthinking your own indulgence in these whims, and then sometime later on down the road, through no clear constellation of reasons, recognizing that a real human connection was squandered in the haze of all that self-exploration. It’s also about a filmmaker’s coming-to-Damascus moment in appreciating that this turbulent pilgrimage is great cinema on its own.

Review: A Woman, A Part