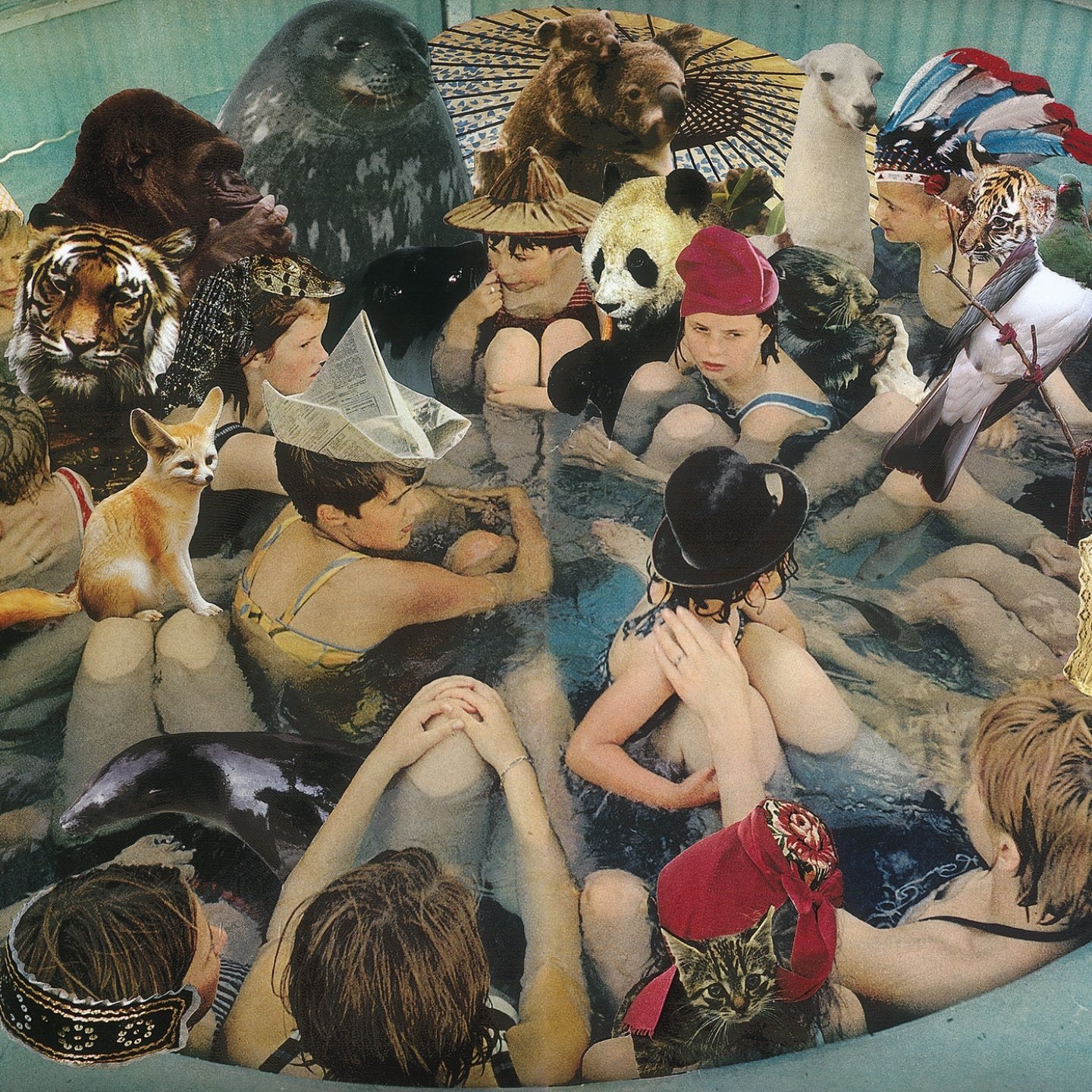 There’s just something about Animal Collective that’s off-putting at album length even when they’re making their most ingratiating indie-pop. But Panda Bear (a.k.a. Noah Lennox), everyone’s favorite endangered species and Animal Collectivist, masters problems of scope on the sprawling Person Pitch, his second solo effort, which hinges on two songs that clock in well over 12 minutes but never overstay their welcome. A striking, ambitious take on pop music, the album impresses most for the debt it owes to the structures of dance and electronic music, using repetitive multi-tracked loops to build songs that sound like one of the few Brian Wilson homages that’s actually progressive. The album’s de facto mission statement comes early, when Lennox sings, “Try to remember always/Always to have a good time” on standout single “Comfy in Nautica,” and the rest of Person Pitch goes out of its way to make sure everyone does just that.