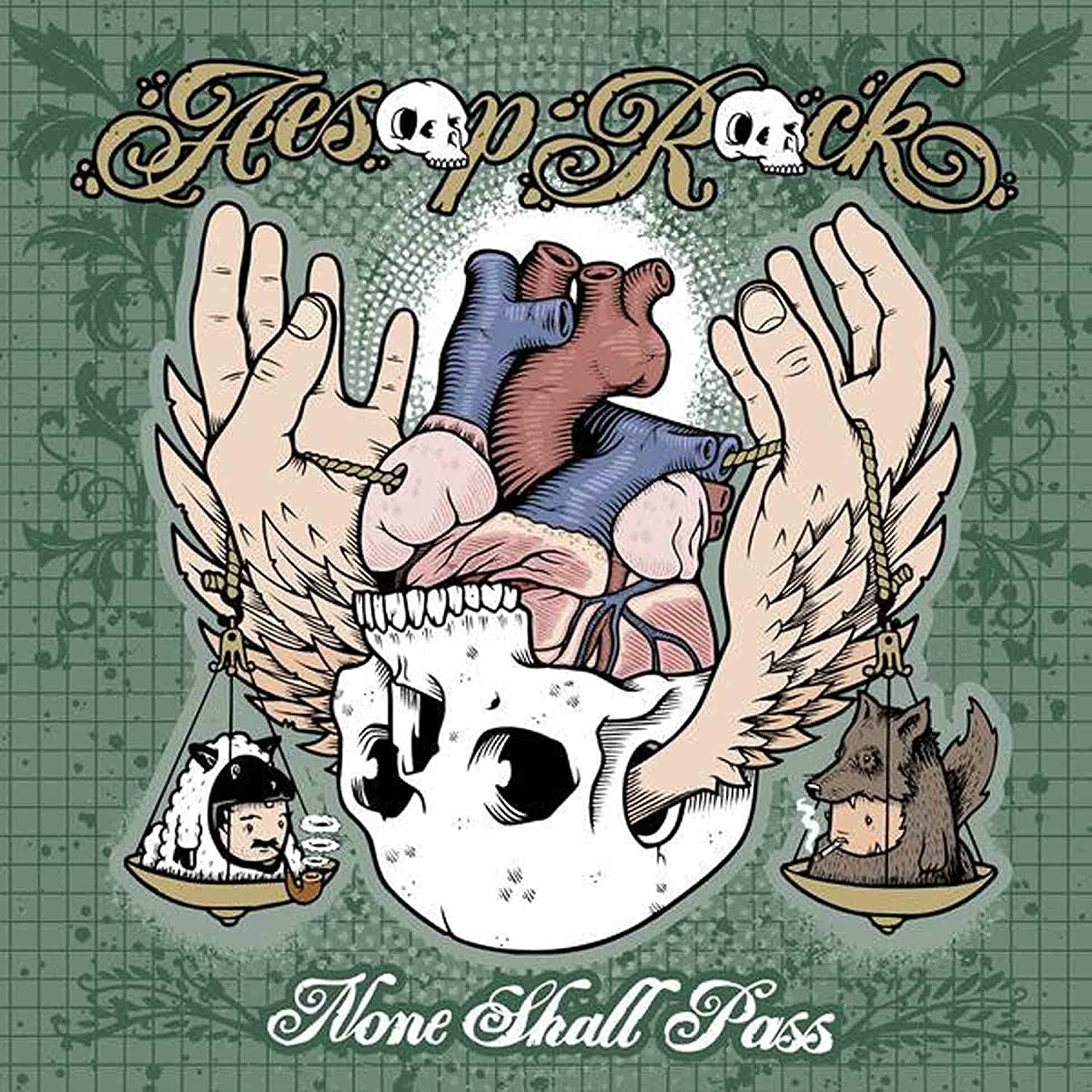 This year may not have been quite the hip-hop wasteland that 2006 was, but the genre’s biggest commercial successes were still, by and large, artistic dead-ends. A handful of late-year releases including albums from Jay-Z and Ghostface Killah made up for the likes of “Crank That (Soulja Boy)” and “Ayo Technology” to a certain extent, but it’s Aesop Rock’s much lower profile None Shall Pass that stands as the year’s most compelling hip-hop record. On his fourth proper album, Aesop seems to regard the long-standing criticisms of his impenetrable lyrics as some kind of a dare. He foregrounds his remarkable gifts for twisting language into lines that impress far more for their sophisticated composition—truly, few MCs can approach his use of internal rhyme—than for their content, which includes an especially memorable plea to reinstate Pluto’s status as a planet. There’s actual substance to unpack in the album, but Aesop’s indomitable presence on record and his knotty co-production with Blockhead and El-P make what he says incidental to how he says it.