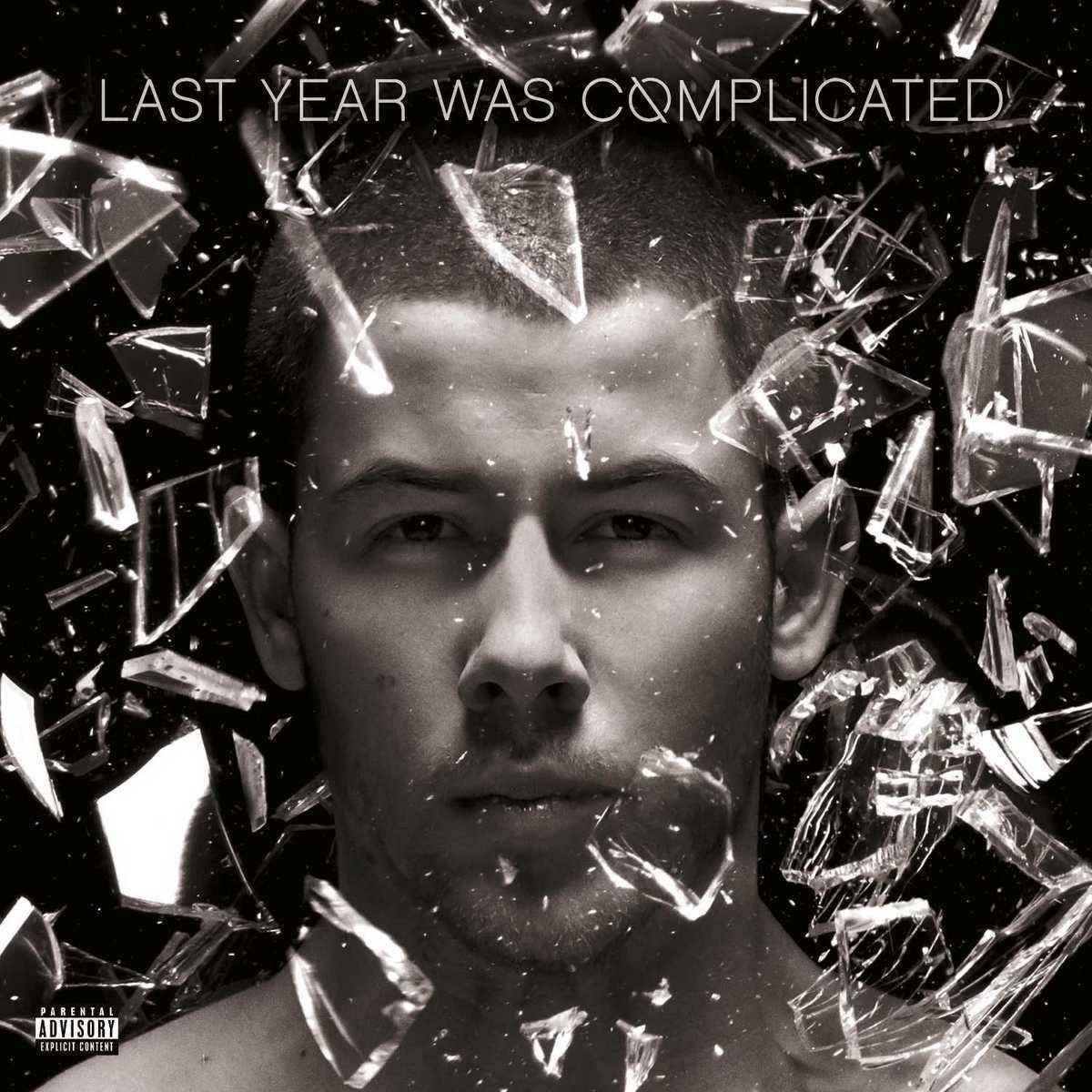 The failure of Nick Jonas’s self-titled debut to render love’s disappointments as convincingly as its ecstasies is reason enough to be skeptical of Last Year Was Complicated, a self-described breakup album (Jonas split from former Miss Universe Olivia Culpo last June). But while the new set is heavier on heartache than Nick Jonas was, it’s worth noting it isn’t quite as mopey as the “breakup” tag usually suggests. In fact, Last Year Was Complicated offers an even more vibrant collection of colorful, propulsive beats than Nick Jonas did.

“Chains” mastermind Jason Evigan outfits album opener “Voodoo” with top-shelf Timbaland-esque percussion and squiggly Middle-Eastern strings reminiscent of Britney Spears’s “Toxic,” another anthem for irrepressible infatuation, while Mattman and Robin synthesize DJ Mustard-worthy basslines with propulsive acoustic rhythms on the standout “Touch.” Even big bleeding-heart ballads like “Chainsaw” and lead single “Close,” featuring Tove Lo, are infused with a sense of aggression, making them blend in seamlessly with uptempo dance floor-fillers like “Champagne Problems” and “Under You.”

If there’s a weak link here, it’s not one song, but rather the stubborn sense that, as a singer, Jonas isn’t always willing to evolve with his music. The nü-disco “Champagne Problems” might have sounded more forceful if performed by a versatile artist like Usher or Jason Derulo—or even in the sensuous tones of fellow boy-band expat Zayn Malik. Jonas, meanwhile, settles on a watered-down variation of his “Jealous” falsetto for the song. Even a phoned-in guest spot from an artist like Ty Dolla $ign on “Bacon” offers a reminder of just how much fuller some of the more densely produced songs here can sound with a singer of a high soulful caliber giving them their appropriate weight.

That’s why the best songs here to showcase Jonas as an artist come toward the end, when Last Year Was Complicated trends away from its production excesses. In particular, the bonus tracks, all from producers outside the singer’s established stable (except the one produced by Jonas himself), excel through modesty and a sense of personal engagement. “Testify” is a George Michael-worthy conflation of sex and faith, pitched with just the right emphasis on ‘80s synth-pop cheese, while “When We Get Home” and “That’s What They All Say” are both minimal, endearingly optimistic odes to enduring love. Though likely left off the main program for deviating from the breakup theme, each offers a promising path forward for Jonas in the hopefully less complicated years to come.