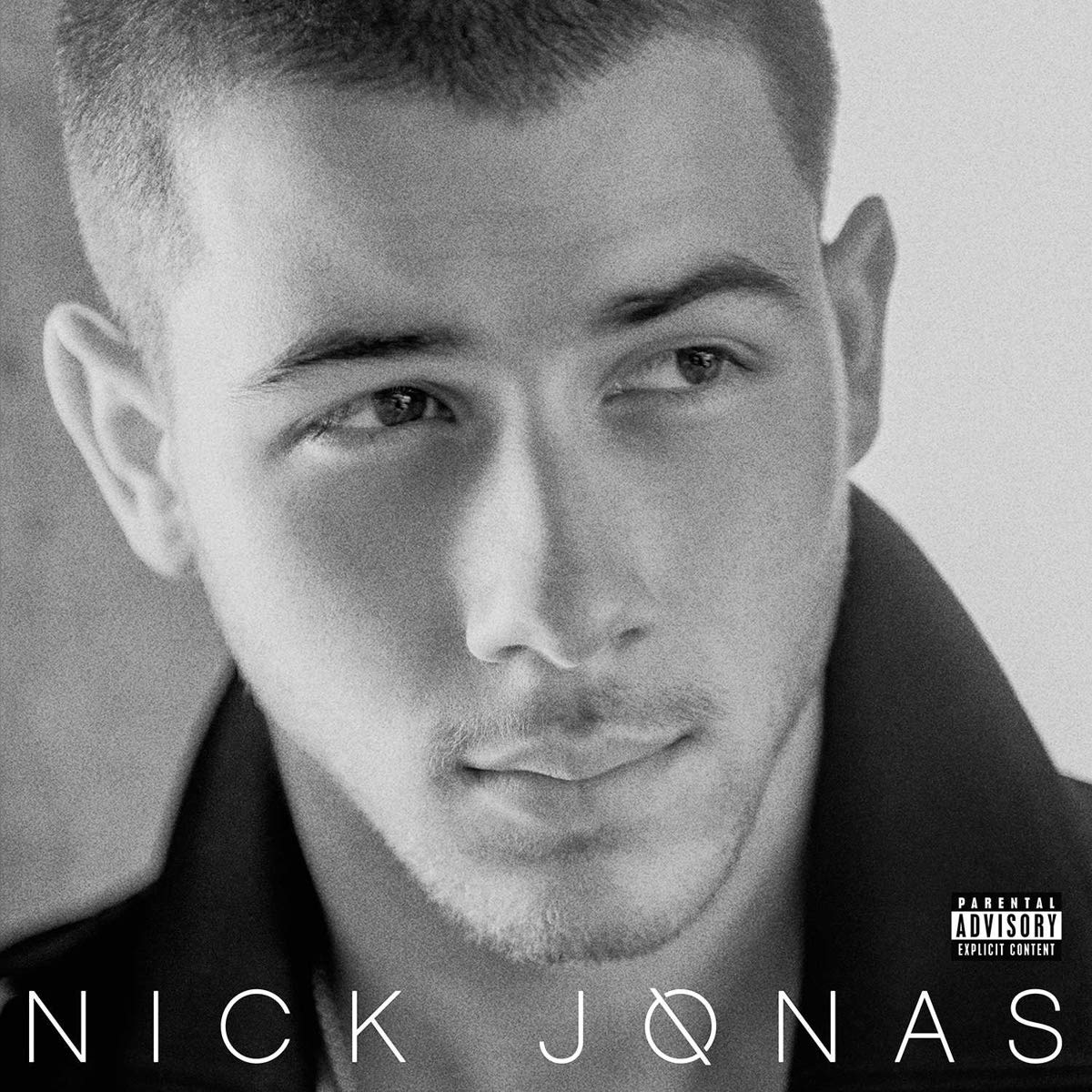 Having already locked down the female teen demo, Nick Jonas has taken a page out of the James Franco playbook, courting the LGBT community, aggressively working both the gay press and New York City’s club circuit, even playing a cheeky game of Guess the Bulge. His recent spread in Flaunt Magazine inspired a think piece in the Huffington Post in which my friend Noah Michelson called the unabashed display of hair on Jonas’s tan-lined lower back “radical”; it’s a refreshing shift in what’s presented as acceptable or sexy that dovetails with fellow boy-bander Harry Styles’s recent headline-grabbing statements hinting at his hetero-flexibility.

Less radical than Jonas’s happy trail, however, is the erstwhile JoBro’s current career trajectory. Milky dudes doing R&B is a fertile field, but that hasn’t stopped him from making a full-court press to fill the hole currently vacated by Justin Timberlake and Robin Thicke. Indeed, Jonas’s new self-titled album attempts to position the singer as JT to brother Joe’s JC Chasez. Forays into blue-eyed soul are inevitably subject to charges of cultural appropriation, and while “Wilderness” is a standout with its jaunty piano and humming background vocals, pairing lyrics about feeling “savage” and taking it “back to the wilderness” with what sounds like a foot-stomping African-American spiritual is bound to raise some eyebrows.

But there’s no doubting that Jonas has got the musical chops for his chosen genre: He flexes both his falsetto and songwriting skills throughout the album, most notably on “Push,” which boasts a surprisingly masochistic view of love (“Hold me down under the water/You know well that I can’t swim”) and the wistful bonus track “Santa Barbara.” With a mix of urban-leaning tracks and more radio-ready Top 40 fare, the album shrewdly distances Jonas from his former band’s straightforward pop-rock. The heavy, militaristic beat and pitched-down vocals, not to mention Jonas’s “Tryin’ to break the chains, but the chains only break me” refrain, lend lead single “Chains” a hard, Yeezus-lite quality. “Numb” follows the trap-pop template of Katy Perry’s “Dark Horse” almost to a fault, while “Teacher” is an infectious slice of bass-heavy funk that, though it doesn’t pop quite like Timberlake’s “Like I Love You,” employs a similarly catchy synth hook that plays like an homage to Gary Numan.

It’s this very formula, a balance between edgy and non-threatening accessibility, that shot the former ‘NSync singer to superstardom; if there’s a hurdle here, it’s that Jonas seems too afraid to alienate his core audience. He may have ditched the purity ring, a development reflected in the suggestive themes explored on tracks like “I Want You,” which juxtaposes a subtle dancehall rhythm with a slightly less subtle threat (“If I can’t have you, then no one will”), but he keeps things relatively PG, leaving the album’s raciest lyric (“I look good, I smell good, I fuck good too”) to guest Mike Posner on “Closer.” If only Nick Jonas were as subversive as Jonas’s grooming habits—or lack thereof.

Review: Chaos Walking Only Scratches the Surface of Its Fascinating Premise

Review: Jumanji: The Next Level Finds a Series Stuck in Repeat Mode