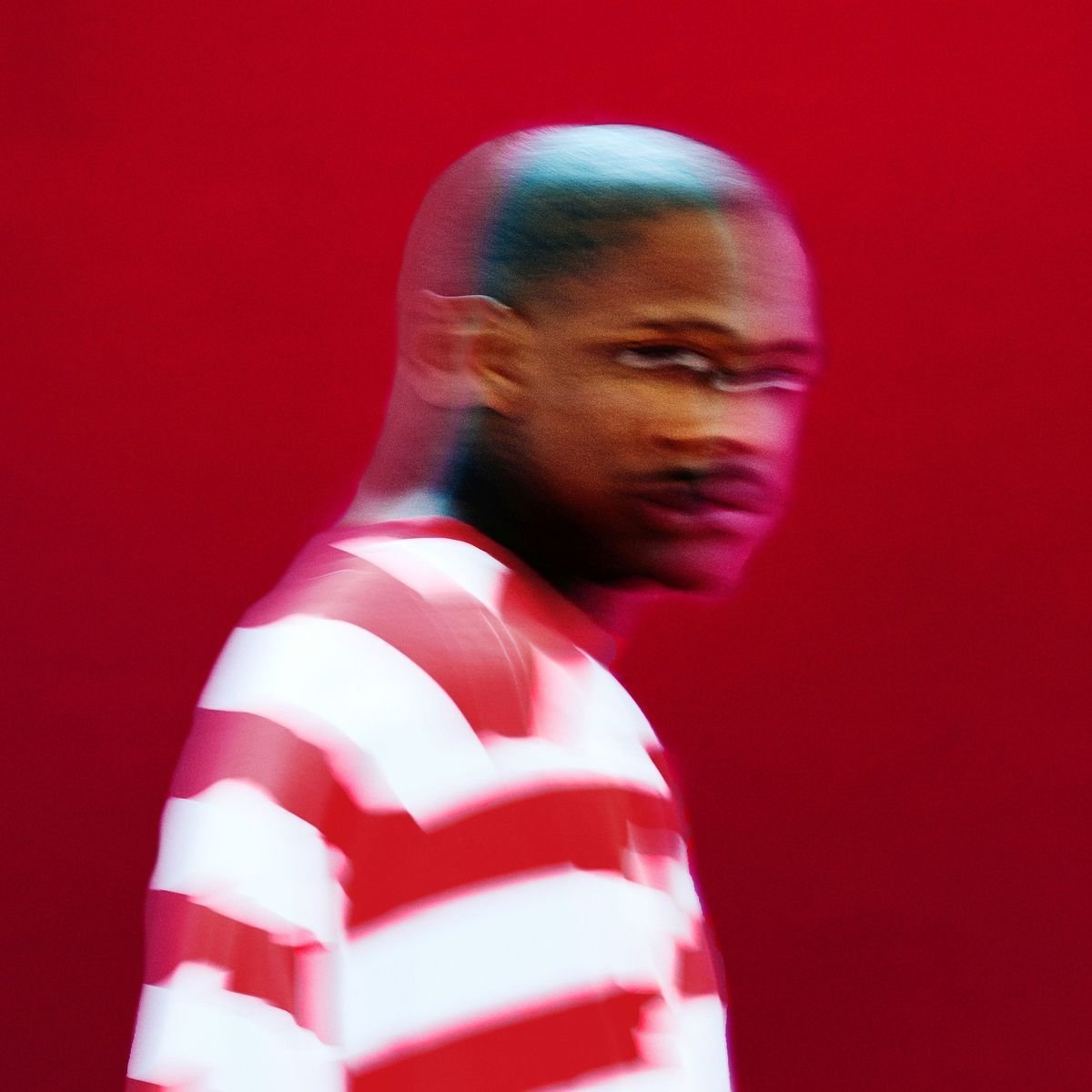 Despite all its ratchet excess, My Krazy Life left a lot of space for YG‚Äôs mom: It‚Äôs her voice on the intro, giving the rapper holy hell for falling into the same gang-banging pattern that put his daddy in jail, and it‚Äôs her being apologized to on the album‚Äôs emotional closer. She shows up‚Äîin spirit, at least‚Äîthroughout, keeping her son smart and self-aware while he indulges the benefits fame has afforded him. She doesn‚Äôt always get through to him, but her words and his reverence for them lent YG‚Äôs party album an affectingly personal appeal.

With Still Brazy, the rapper largely trades the personal for the political‚Äîand gives up very little of the partying. It‚Äôs no coincidence that the hook ‚Äúfuck Donald Trump‚Äù works in each of these contexts: ‚ÄúFDT‚Äù is an uncompromising diss track that honors the object of its ire by never mincing words. YG and featured artist Nipsey Hussle ruthlessly mock Trump‚Äôs policies and lob the kinds of schoolyard-worthy personal attacks the presumptive Republican nominee has made a hallmark of his campaign. Unsurprisingly, their taunts are way funnier (‚ÄúWhere‚Äôs your L.A. rally?/We gonna crash your shit!‚Äù), and their off-the-cuff, freestyled flows (along with the protest march and picket signs of the song‚Äôs video) make the raw sentiments resonate with their irrepressible outrage‚Äîand our own.

YG‚Äôs moral compass is pointed as truly north as it‚Äôs ever been, but his good sense elsewhere is sometimes contested by his biggest bugaboo: females. ‚ÄúShe Wish She Was‚Äù finds YG directing the same character-assassination aptitude he righteously brought against the Donald at various unfaithful women, and the pettiness is off-putting. It helps that, musically, the track isn‚Äôt the joyous party cut ‚ÄúFDT‚Äù is; Dr. Dre‚Äôs abrasive snare blasts, subterranean bass, and moody keyboards insinuate paranoia, making the bitterness and hate of the song feel almost symptomatic of the album‚Äôs sociopolitical vexation. It also helps that most of Still Brazy‚Äôs coiled aggression is saved for better occasions, like the tense, noir-ish scene depicted in ‚ÄúWho Shot Me,‚Äù YG‚Äôs detail-oriented internal monologue mulling the circumstances that could‚Äôve led to an attempt on his life, or the finale, ‚ÄúPolice Get Away wit Murder,‚Äù which sends the album out on a blistering condemnation of cop-perpetrated violence.

These tracks represent some of the best-produced hip-hop music of the year. While My Krazy Life got a lot of mileage out of executive-producer DJ Mustard‚Äôs minimalist G-funk, the new album draws from more diverse collaborations. The rudimentary melodicism of ‚ÄúWord Is Bond‚Äù and ‚ÄúBool, Balm & Collective‚Äù register merely as convincing Mustard imitations, but flourishes like the springy guitar hook on ‚ÄúWho Shot Me,‚Äù drunk drum programming on ‚ÄúWhy You Always Hatin‚Äô?,‚Äù and simmering high-hat on ‚ÄúGimme Got Shot‚Äù all feel as much true to YG‚Äôs aesthetic as they are an advancement of it. But it‚Äôs ‚ÄúTwist My Fingaz,‚Äù with its P-funk talk-box and ‚ÄúForgot About Dre‚Äù synth line, that feels like Still Brazy‚Äôs most accomplished song, one worried to greatness. YG doesn‚Äôt waste its sonic bounty, projecting more personality as a performer than he did anywhere on his debut, especially in the drawled earworm of a chorus.

After My Krazy Life, it wasn‚Äôt immediately clear, especially amid the deluge of SoCal luminaries like Kendrick Lamar and Vince Staples, if YG would make a lasting impression, or if his success might be limited to its moment‚Äînot unlike his former partner, DJ Mustard, whose own star has faded since their split. Still Brazy presents an almost too-perfect answer: Right down to its title, its tactic feels familiar. But make no mistake‚Äîmusically and lyrically, this is an expansion. If there were only more ways one could feasibly imagine spelling the word ‚Äúcrazy,‚Äù you‚Äôd almost think YG could keep doing this forever.