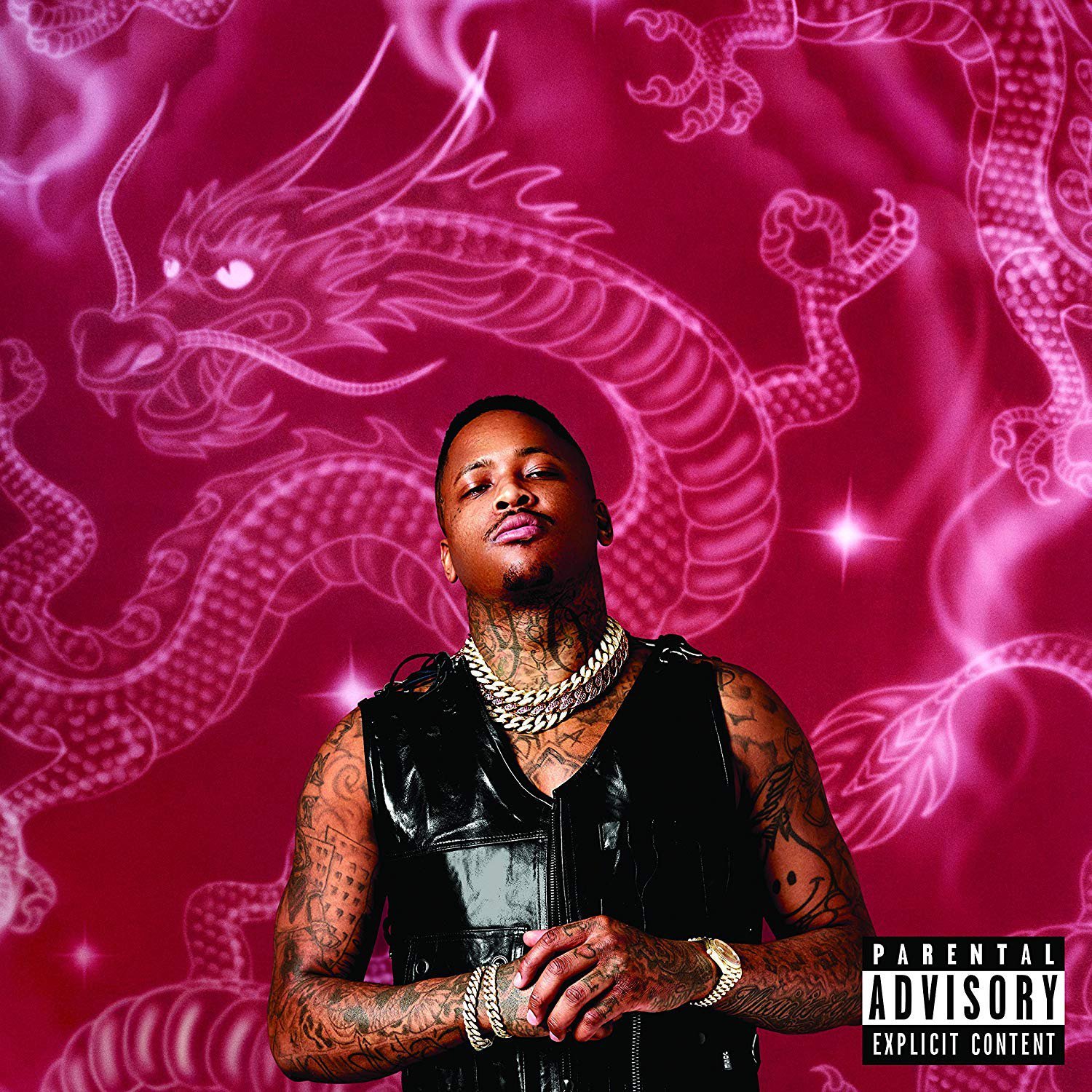 YG got unexpectedly political on 2016’s Still Brazy, linking up with Nipsey Hussle on “FDT,” that year’s most scathing indictment of then-presidential candidate Donald Trump. Two years later, the Compton neo-gangsta rapper is still no fan of Trump—the president gets another “fuck you” in the very first line of “10 Times,” the opening track of YG’s Stay Dangerous—but for the most part, the new album takes a step back from the topical, recalling instead the sound and subject matter of YG’s 2014 debut, My Krazy Life.

That’s not just because 10 of its 15 tracks are produced by DJ Mustard, whose work on YG’s early mixtapes helped to make stars of both both the rapper and producer. Just as he did on My Krazy Life, YG makes no secret of his affiliation with L.A.’s Bloods on Stay Dangerous: posing in front of a red bandana background on the album cover, diligently replacing his C’s with K’s and B’s, and proclaiming himself a “gang-bangin’-ass dad” on lead single “Suu Whoop.” When he isn’t taking shots at rappers with less veracious gang affiliations, he’s mostly rapping about sex; whether the lyrics land is mostly a function of listeners’ tolerance for rhymes like “Yeah, the dick was good, she harassed me/Yeah, then I nutted on them ass cheeks.”

As on YG’s past releases, good beats help separate one grim sex-and-violence dirge from the next. Mustard’s largely monochrome production style keeps Stay Dangerous flowing seamlessly: The transition from the end of “Too Cocky” to the beginning of “Big Bank” is a barely perceptible pause in the 808 pattern. His no-frills approach, maybe a little samey-sounding upon first listen, ends up bringing out appreciable details: the bullfrog-croak synth-bass on “Bulletproof,” or the demented Theremin-like hook on “Pussy Money Fame.”

Not every track is so memorable: “Too Cocky” begins promisingly with a riff on, of all things, Right Said Fred’s “I’m Too Sexy,” but its minimalist keyboards with Mustard’s trademark “hey” chants sound warmed-over from 2014. At times, though, the album sounds positively lush, as on “Slay,” a slow jam channeling the G-funk vibes of West Coast hip-hop’s past, not to mention the more pop sensibilities of Mustard’s recent production for Ella Mai’s “Boo’d Up.”

The rigid codes of masculinity governing hardcore rap, though, keep YG’s lyrics from showing as much range as Mustard’s beats. Toward the end of the album, YG finally allows himself to feel something other than anger and horniness. On “666,” he and guest YoungBoy Never Broke Again confess to “goin’ through a field of pain” over a woozy beat from Mike Will Made It; on “Deeper Than Rap,” YG reflects on his relationship with his daughter, admitting he’s “barely around” and that “that shit fuck with me.” There’s a weariness beneath the surface of Stay Dangerous that is, in its own way, as political as “FDT.”