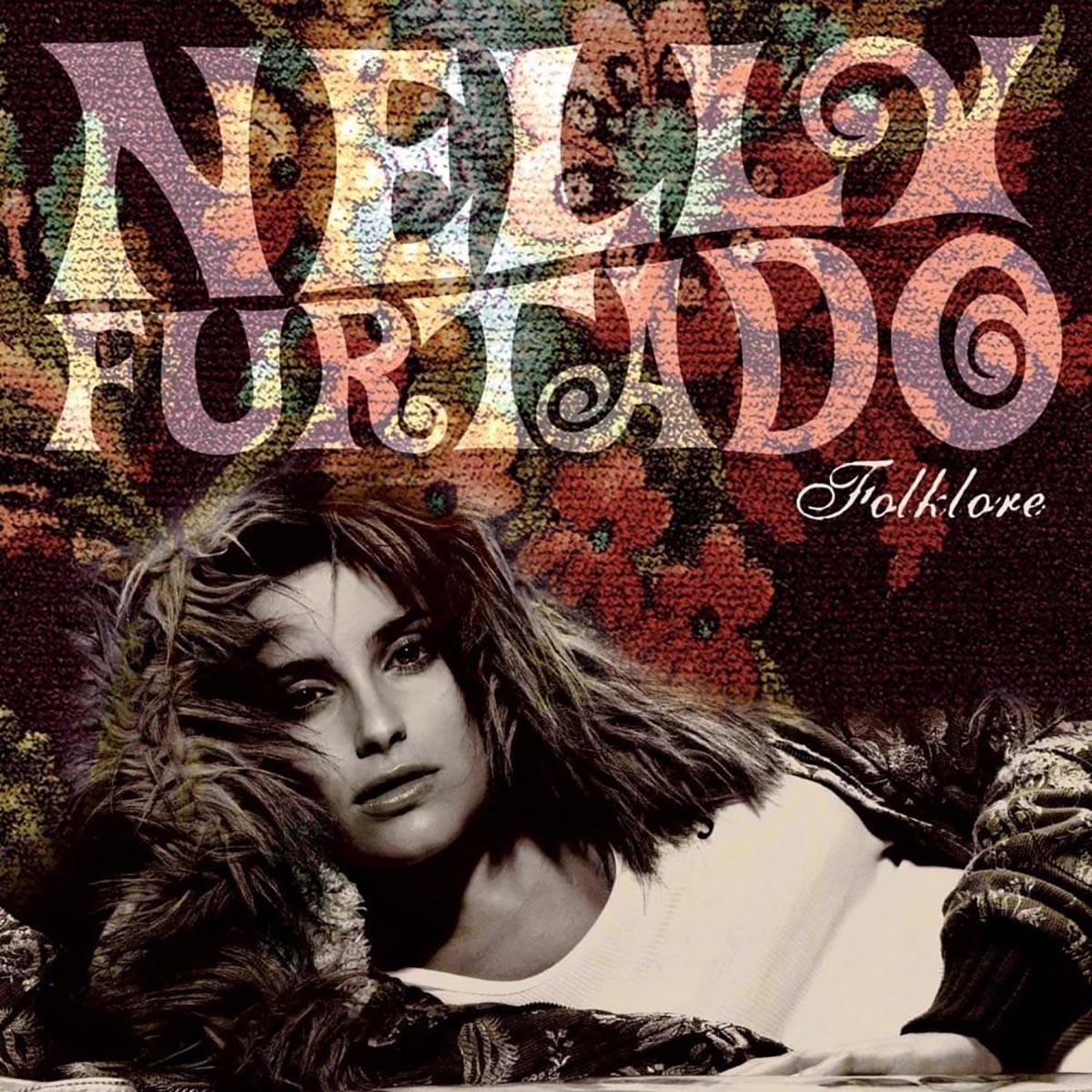 On her sophomore effort, Folklore, Nelly Furtado’s self-described “ear candy” is less animated than the bubbly trip-pop of her debut, Whoa, Nelly!, an album that was so exuberant that—even if you cringed at the sound of Furtado’s nasal twang, which is best taken in small doses—you couldn’t help but appreciate its freshness in the midst of the teen-pop boom. There’s also little of the hip-hop influence that was hinted at in her post-Whoa, Nelly! work. She could have gone whole-hog and enlisted Timbaland and Missy or, hell, even Dr. Dre, for a predictably (but undoubtedly fascinating) urban-leaning release. Instead, Folklore is steeped in earthy, more organic textures, heightening the influence of Furtado’s multi-cultural background and taking the sound of her primary collaborators, production team Track & Field, into grittier, darker territories.

Once again, Furtado and her crew artfully mix the traditional with the modern, and there’s no better example of this than the magical “Island Of Wonder,” which features both vocals by living Afro-Brazilian legend Caetano Veloso and samples of his song “Tonada De Luna Llena.” Brazilian Martial Arts chants highlight the embattled teenage angst of “Explode,” a track that exposes the dark, yet all-too-common side of Furtado’s youth, while the bouncy “Fresh Off The Boat” and the celebratory “Forca,” which can be filed under “Future Football Anthems,” feature Portuguese-language hooks that are nothing less than infectious. Mellower than her debut, the album includes a number of restrained yet evocative pop ballads: the understated “Picture Perfect,” the lovely and hit-worthy “Try,” and the stunning “Childhood Dreams,” a lilting “super-ballad” about Furtado’s unborn child that was recorded inside a church—and it shows.

Too often, though, Furtado falls into the trap of so many other seemingly overnight pop successes by writing in a hermetically sealed, pop-stardom-induced vacuum. (“For you I will not dance/And for you I will not prance,” she sings on the otherwise magnificent opening track “One-Trick Pony.”) Write about what you know, for sure, but Furtado’s audience is unlikely to relate to the rigors of sudden fame or the personal anguish of having their ethnicity painted over in magazines. Still, Furtado’s insight remains beyond her years: “They took her passion and her gaze and made a poster…We take the culture and contort/Perhaps only to distort what we are hiding,” she proclaims on the album’s exhilarating breakbeats-meet-banjos lead single, “Powerless (Say What You Want).” If Whoa, Nelly! was the introduction of a promising new talent, Folklore is the transition that builds on that promise and brims with life, even if it does include a misstep or two.

Listen to M.I.A.’s New Single “Come Walk with Me”

Review: Missy Elliott, This Is Not A Test!