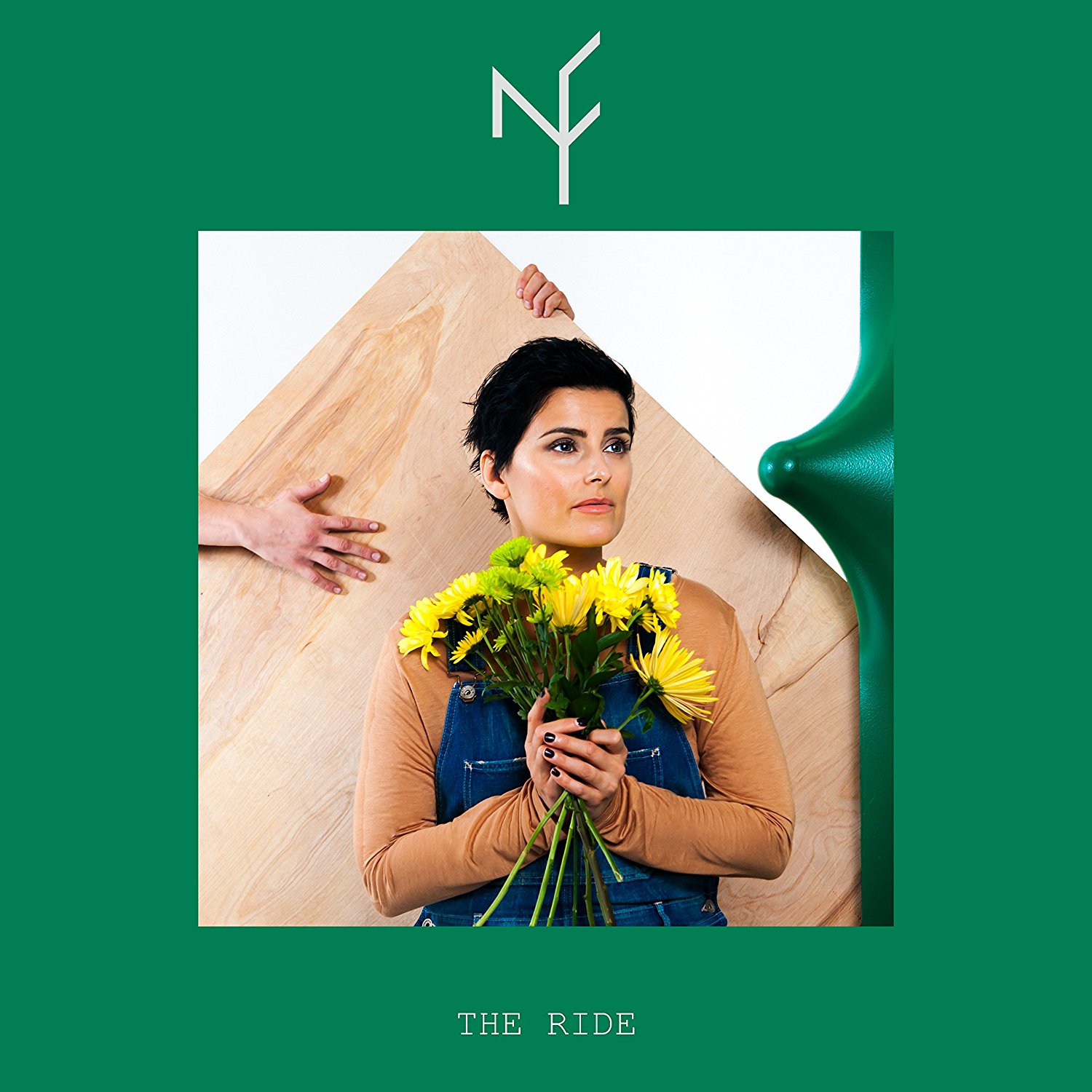 Whenever it seems like Nelly Furtado should zig, she zags, responding to her initial urban-crossover success with the rustic pop-rock set Folklore in 2003, and waiting six momentum-killing years to release a proper follow-up to her 2006 hit Loose. Folklore and The Spirit Indestructible were commercial disappointments, but Furtado’s refusal to play to type ultimately makes her something of a pop maverick—impossible to pin down but also improbably distinct. The singer-songwriter has always been a bit of a shape-shifter, adapting to her sonic surroundings, whether they be the chirp-hop sound collages of early collaborators Gerald Eaton and Brian West, the Bhangra beats of Timbaland, or the smooth indie-R&B stylings of Blood Orange.

The bouncy keyboards, skittering synths, and arguably superfluous sound effects of tracks like “Flatline” and “Sticks and Stones” recall the hyperkinetic arrangements of 2000’s Whoa, Nelly!, but The Ride is grounded—both sonically and lyrically—in ways that album isn’t. In fact, it has more in common with the earthier (and earthlier) Folklore, sharing with Furtado’s sophomore effort a disillusionment with fame and success: “Pipe Dreams” is a soulful meditation on the battle between truth and pretense, while “Carnival Games” and “Palaces” seek to unmask the illusory elements of the music industry.

“Falling over my own two feet, hoping that you’ll like what you see in disguise,” Furtado sings, recalling an uncomfortable meeting with her former record label, on “Tap Dancing.” (Notably, the self-released The Ride is the singer’s first album after parting ways with Interscope.) The song makes—perhaps unintentional—melodic reference to Prince’s 1991 hit “Diamonds and Pearls,” and the late pop icon’s influence can be heard on both the next song, “Right Road,” and one of the album’s three bonus tracks, “Behind Your Back.” “Don’t say you know me, just cue the band,” Furtado quips on “Tap Dancing,” and fittingly, The Ride feels a lot like the debut of a new rising star.

Listen to M.I.A.’s New Single “Come Walk with Me”