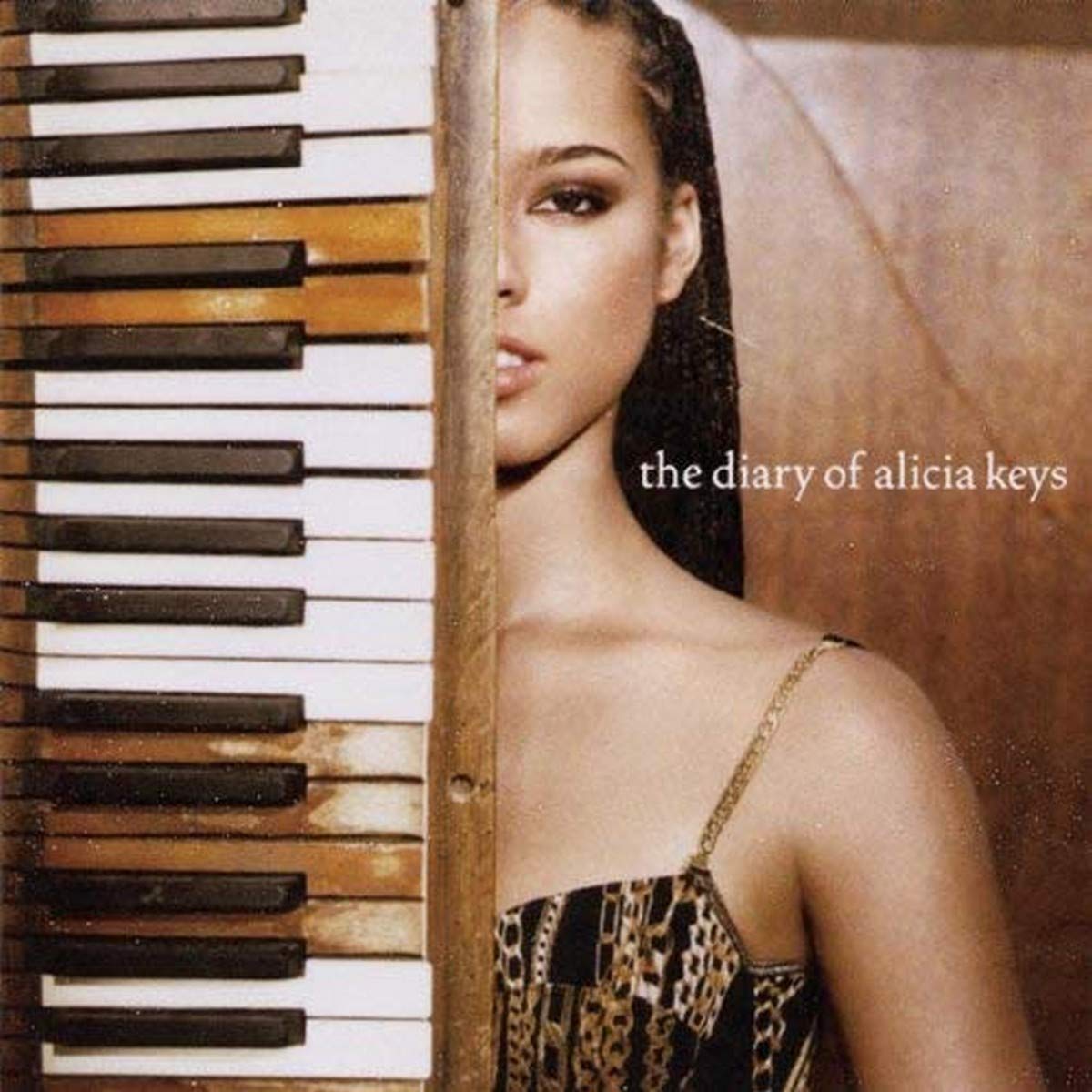 Once you realize there’s nothing new about neo-soul, it’s easier to appreciate the music for what it is and what it honors, rather than what it’s supposed to represent in the current not-so-grand scheme of R&B music. Perhaps that’s why the arrival of Alicia Keys’ 2001 debut Songs In A Minor—though slightly overrated amid all the anti-pop excitement—seemed like such a vibrant beam of light, and perhaps that’s why her sophomore effort, The Diary of Alicia Keys, will undoubtedly prompt slightly overblown expectations. But the fact of the matter is, Diary builds on the promise of Songs In A Minor and, in many ways, trumps that album’s achievements. Though there’s nothing as immediate as “Fallin’,” or anything as empowering as “A Woman’s Worth” (the closest we get to either of those is the hit-worthy “When You Really Love Someone”), the album is a deft mix of modernism and classicism, not to mention street and class. You actually believe Keys is a struggling waitress on the lead single “You Don’t Know My Name,” a lo-fi slice of vintage soul that makes much more sense next to album tracks like “If I Was Your Woman/Walk On By” than it does as a stand-alone on urban radio. The album kicks off proper with two chunky, horn-infused club tracks (“Karma,” which rivals any empowerment anthem by Mary J. Blige or Lauryn Hill, and the Shaft-esque “Heartburn,” which is proof that Timbaland’s future lies in more organic productions), but quickly moves into Keys’ signature click-track percussion romanticism. The exception is “Dragon Days,” with its bouncy keyboards, classic rock guitar licks, and sultry, surprisingly disco-fied vocal delivery: “I feel like an addict must feel when he feeds.” Despite all the fanfare that surrounded her debut, Keys remains grounded in the music. “If I Ain’t Got You” is the only song told from the perspective of a starlet: “Some people live for the fortune/Some people live just for the fame… I’ve been there before/But that life’s a bore.” Diary is steeped in the kind of authentic, retro soul that recalls Gaye and Wonder. So now we’ll patiently await the yet-to-made, sure-to-be-landmark socially-conscious Keys record that will blow the lid off everything. No pressure.

Review: The Postal Service, Give Up