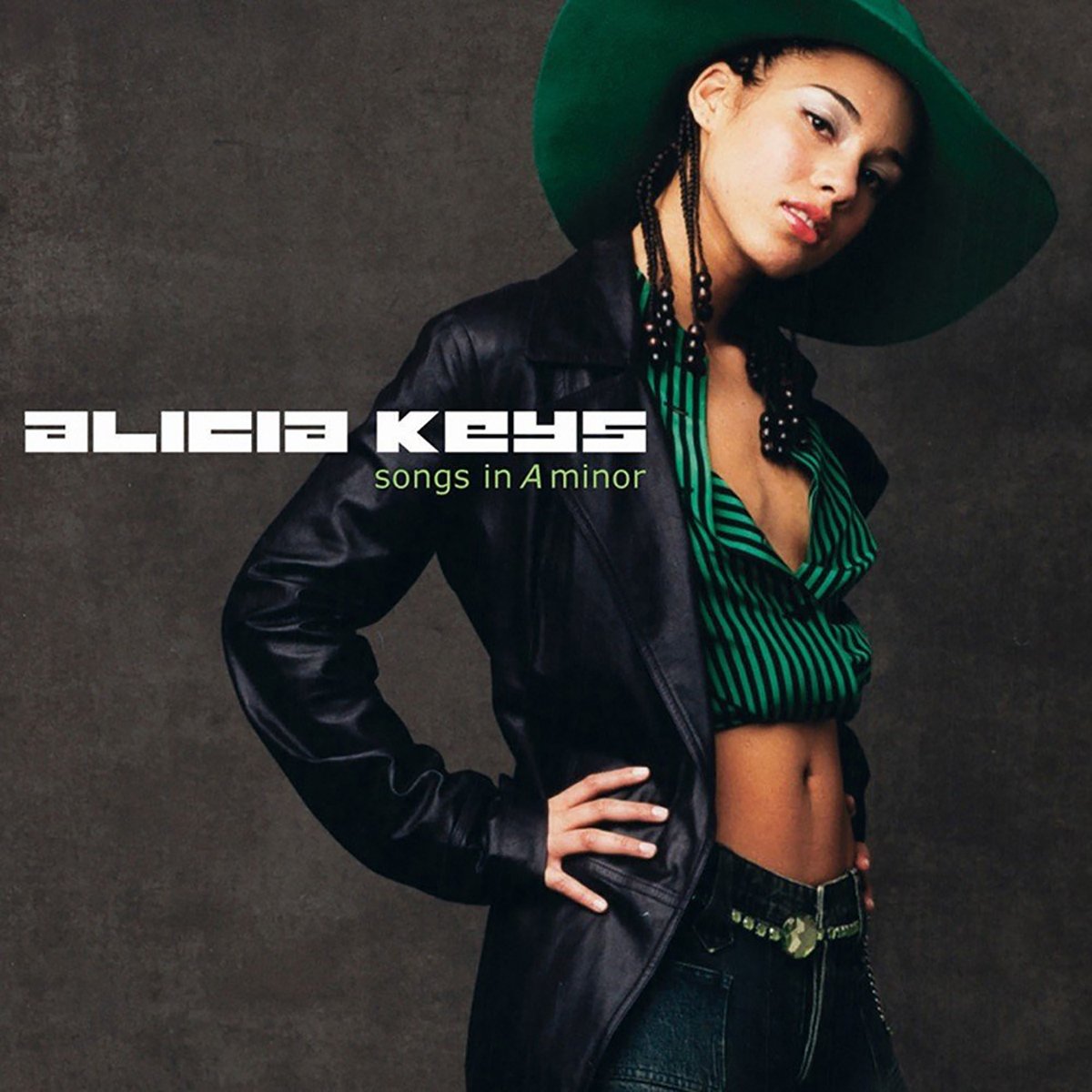 Could there possibly be room for just one more young soul-searching R&B chanteuse? If there is, Alicia Keys is vying for the spot with Songs in A Minor, her much-ballyhooed debut on Clive Davis’s J Records. Co-written, arranged and produced by the 19-year-old, the album is a promising start for a talented young newcomer, mixing obvious influences with Keys’s classical training and simple yet distinct approach.

The sultry vocals on tracks like the jazzy “Rock wit U” and the Prince cover “How Come You Don’t Call Me” display Keys’s powerful range, proving she can belt along with the best of them. The former features a string and flute arrangement by Issac Hayes, while the reggae-infused “Mr. Man” nicely teams Keys with fellow up-and-coming J Records signee Jimmy Cozier. The collaborations lend an even greater level of musical sophistication to the budding songstress’s already-mature writing.

At times during Songs, however, it’s clear Keys has room to grow. “Girlfriend,” co-produced by Jermaine Dupri, features a crisp production tailormade for R&B radio but Keys’s delivery of lines like “She shares a special part of you” and “I know you just enjoy her company” lacks the sarcastic bite that could have taken the song to the next level. Similarly, Keys doesn’t seem to fully grasp the gravity of her words when she begs “Baby, just hold me/Simply control me” on the interlude “Never Felt This Way,” penned by singer Brian McKnight.

The album’s breakthrough single, the gospel-tinged “Fallin’,” starts out simply with measured piano and basic drum programming, eventually building to a crescendo of operatic proportions, while the touching “Butterflyz” features a restrained vocal that never permeates the track’s tight arrangement. The music-box tranquility of “Caged Bird” offers an alternate (and obviously personalized) take on Maya Angelou’s I Know Why the Caged Bird Sings, where Keys quells the pain of isolation and denigration with the power of music: “Only joy comes from song.” It also reveals a passion evident throughout Songs; a passion that will, no doubt, engender longevity in an ever-fickle music landscape.