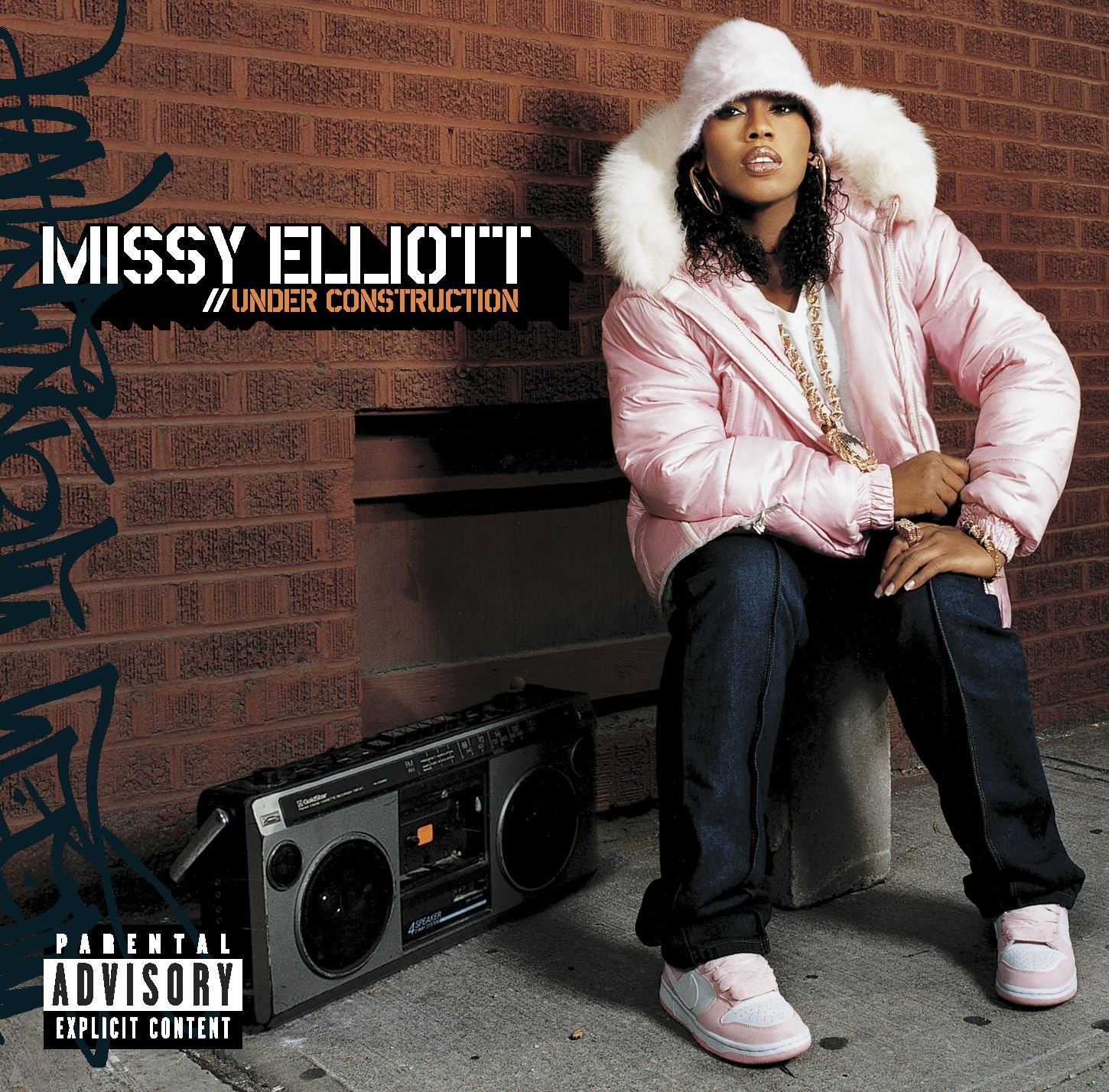 From the braided gold necklaces and Adidas jumpsuits of the album’s first video to the vintage hip-hop samples of “Bring the Pain” and “Gossip Folks,” Missy Elliott’s Under Construction is a living, breathing homage to old-school rap’s simpler days. Amid the featherweight harmonies of “Back in the Day” (supplied by comrade Tweet), Elliott laments: “Hip-hop has changed.” But some things haven’t changed: Elliott might just be the most inventive lyricist in hip-hop today (she quips, “My attitude is bitchy cause my period is heavy” on “Funky Fresh Dressed”) and Timbo Mosley might just be the most imaginative beatmaster around. Elliott can even take a seemingly straight-up R&B track (“Nothing Out There for Me,” featuring Beyoncè Knowles) and flip it with the freakiest of two-way dialogues. Despite the deaths of close friends Aaliyah and Lisa “Left Eye” Lopes, Elliott seems once again determined to party and have a good time. Leaner than but not as mean as last year’s experimental Miss E…So Addictive, tracks like “Go to the Floor” and the funky, freaky, and fun “Work It” pick up exactly where “Get Ur Freak On” left off. The album’s final track, “Can You Hear Me,” an ode to hip-hop’s lost artists featuring the T and C of TLC, is the kind of heartfelt song that’s missing from TLC’s own 3D. Still, Elliott’s sobering spoken interludes, though from the heart, irk and interrupt the flow of the album. Elliott is better off hitting us with, as she likes to point out cockily at the start of nearly every track, “another Missy Elliott exclusive.”