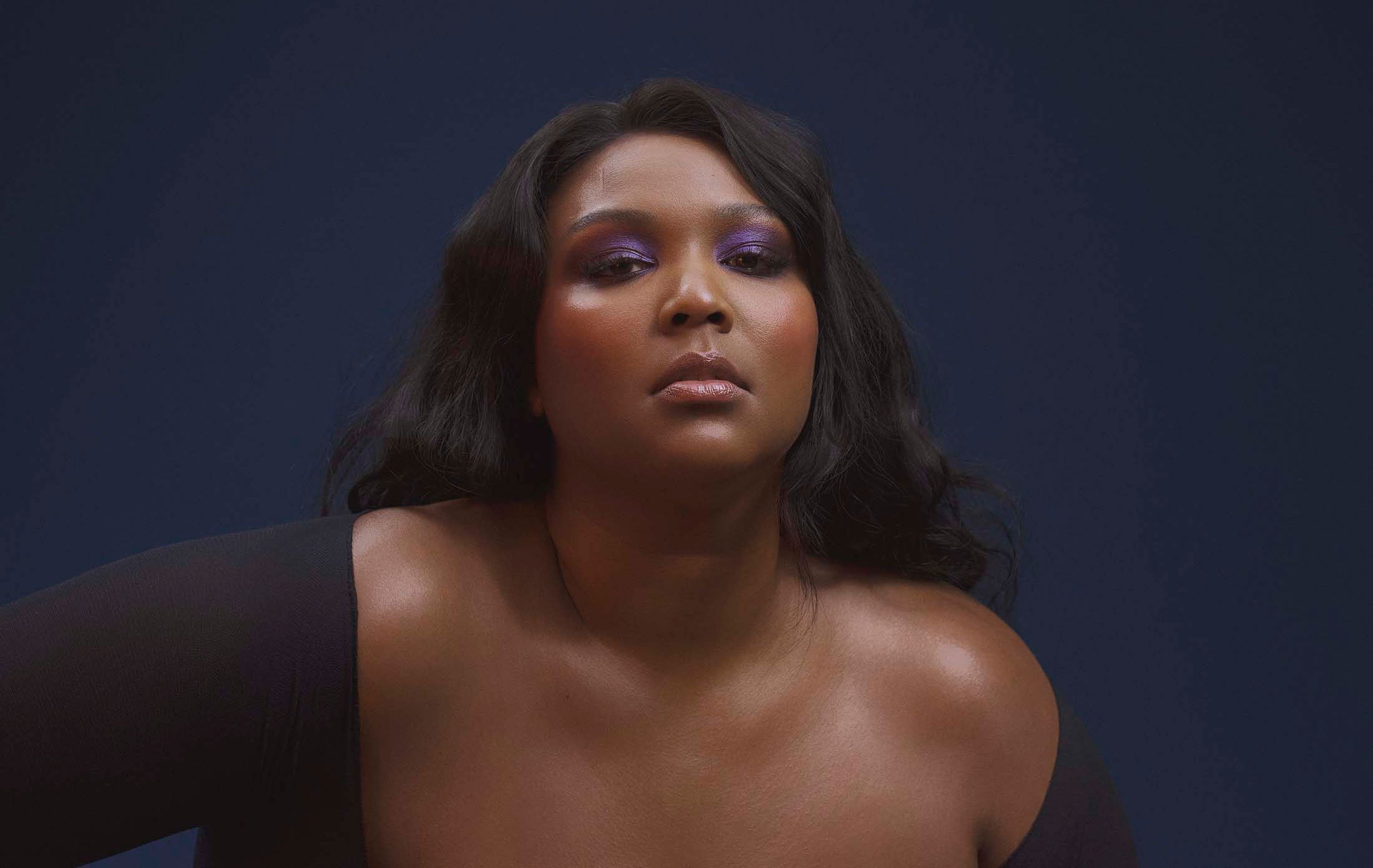 Several times throughout her third album, Cuz I Love You, singer-rapper Lizzo can be heard breaking into laughter, as if the joy she’s taking in a well-delivered punchline, or simply in the act of music-making itself, has become momentarily impossible to repress. It’s a hard trick to pull off without sounding self-infatuated or contrived. But Lizzo gets away with it, delivering in Cuz I Love You a vessel for pure exuberance.

Coming on the heels of last year’s buzz-building singles “Fitness” and “Boys,” Cuz I Love You wastes no time going for the pop jugular. With its infectious, wordless hook, lead single “Juice” is a 1980s-inspired confection so on point it could turn Bruno Mars green with envy. Both “Like a Girl” and “Soulmate” boast precision-engineered hooks and perky, pop-feminist missives: “Woke up feelin’ like I just might run for president,” Lizzo crows on the former, “Even if there ain’t no precedent…I’m about to add a little estrogen.”

The album saves its most lasting pleasures for its second half—notably “Crybaby,” an oozing Minneapolis funk-rock groove that channels Prince’s “Darling Nikki” while Lizzo lays on the big diva vocals. Indeed, it’s her voice that’s Cuz I Love You’s biggest revelation. She was a rapper first and foremost on 2013’s Lizzobangers and 2015’s Big Grrrl Small World, but here she lets her singing come to the fore, belting out the opening title track so hard it threatens to come apart at the seams, and turning “Jerome,” the mid-album kiss-off to an unworthy man, into a retro-R&B tour de force. Even on the songs that most resemble her earlier work, like the trunk-rattling “Tempo,” she raps with an ear for vocal timbre over lyrical flow, letting her Houstonian accent spread languidly over the words, “I’m a thick bitch, I need tempo.”

Expertly sequenced in a concise, 33-minute package, Cuz I Love You moves from strength to strength. Even its more minor tracks feature standout moments, like Gucci Mane’s typically energetic verse on “Exactly How I Feel” and the soaring trap-gospel coda (complete with flute solo) to “Heaven Help Me.” Lizzo’s talent has always been evident, but this album’s material, her strongest to date, allows her put it on full display. By the languorous, seductive neo-soul of closing track “Lingerie,” her enthusiasm is as contagious as it is well-earned.