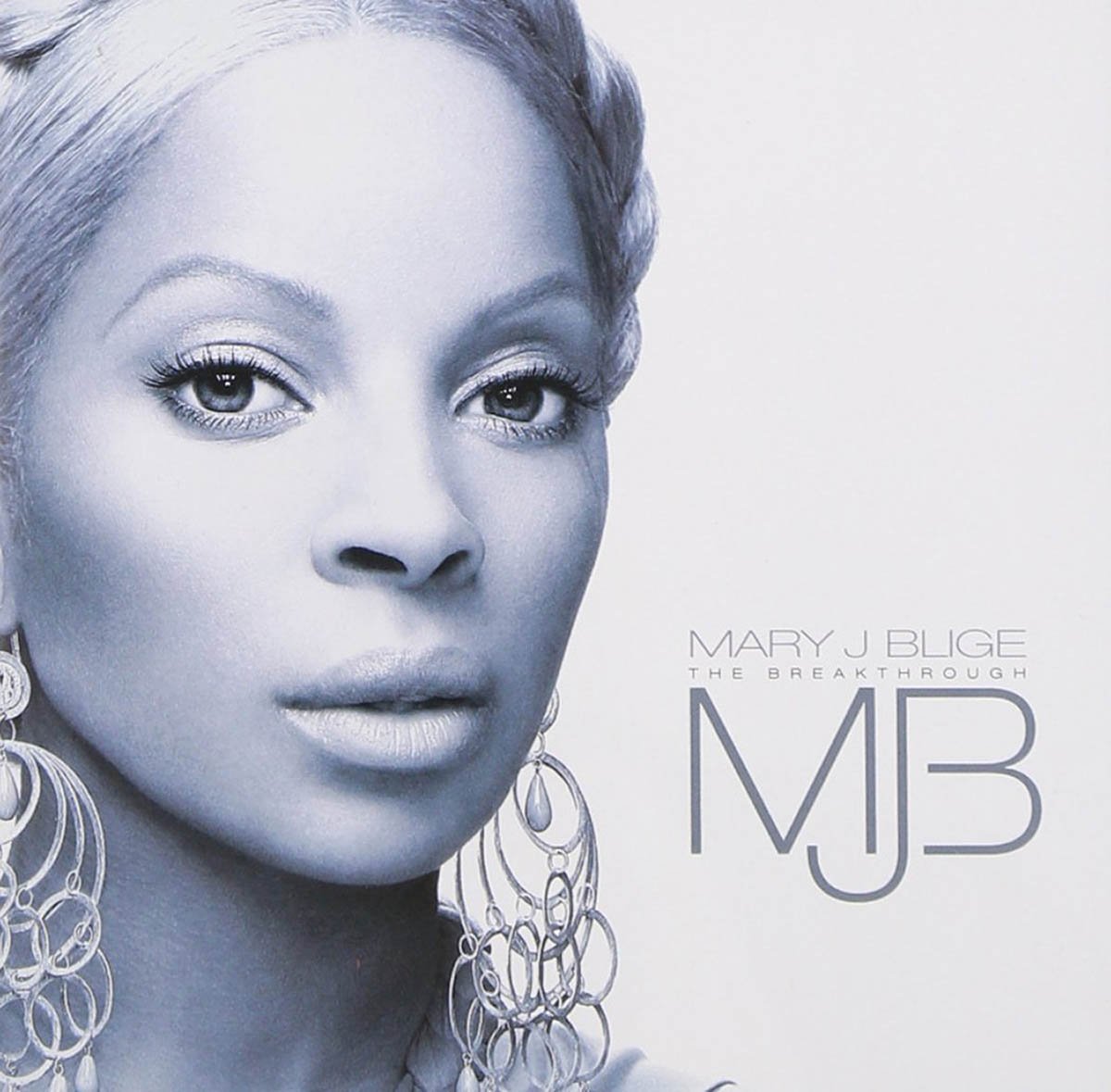 Mary J. Blige has struck this pose before. Her hair pulled tightly and demurely from her face, which—with her big, brown, Egyptian eyes, slightly Romanesque nose, and teardrop-shaped scar—is the main attraction of the cover of her seventh album The Breakthrough. It recalls her 1999 effort Mary, an album that positioned the once-street Queen of Hip-Hop Soul as a more mature, adult crossover artist. The plan failed, and, as evidenced by the lyrics of the new track “MJB Da MVP” (“People were saying it’s just not gonna work/And my feelings they did hurt”), Blige took it to heart, following-up with No More Drama, a return-to-form that, despite a reunion with Sean Combs on 2003’s Love & Life, she’s been unable to top.

In many ways, Breakthrough does present a more grown-up Mary: She’s married and supposedly happy now, and lyrics to songs like “No One Will Do” and “About You” find the singer praising her new hubby (or God, an ambiguity that most good Mary songs allow for), but the 72-minute opus—her longest in a string of too-long records—is the epitome of formulaic, giving you the feeling that you’ve heard this all before. “Father In You” is likely to become a fan favorite a la “Your Child” and “PMS” (there’s no doubting the woman pours her truth into her songs), but it sports the kind of yucky, literal sentiment (“That’s why I need the father in you/Because we never had one at home/When I was a little girl”) that, however true it may be, should not be put to tape. The previously unreleased but heavily traded “MJB Da MVP” finds Blige at her pig-headed worst; it’s a self-referential ode to herself that might have been easier to swallow had it been included on the greatest hits package that was bumped in favor of this new studio album.

There are hints at evolution (two songs feature Mary’s rapper alter-ego Brook, who “appears courtesy” of Blige’s own Matriarch Records) and tracks like the Rodney Jerkins-produced “Enough Cryin” and the Jam/Lewis production “Can’t Get Enough” perfect said formula, but it’s when Blige strays from her decade-long modus operandi that the album truly breaks through. “I Found My Everything,” featuring Raphael Saadiq, is a big big band number that evokes two career-defining classics in Blige’s canon, “Everything” and “I’m Going Down.” And Breakthrough’s final track, a duet with U2 on their own soul song “One,” completely blows away the entire hour-plus that precedes it; Bono sings the first verse before handing the baton to Blige, who runs to church with it and doesn’t look back, transforming the ballad into something entirely new. Whether or not her risks work, it’s taking chances that pays dividends, not placing safe bets.

Review: Sia, Colour the Small One