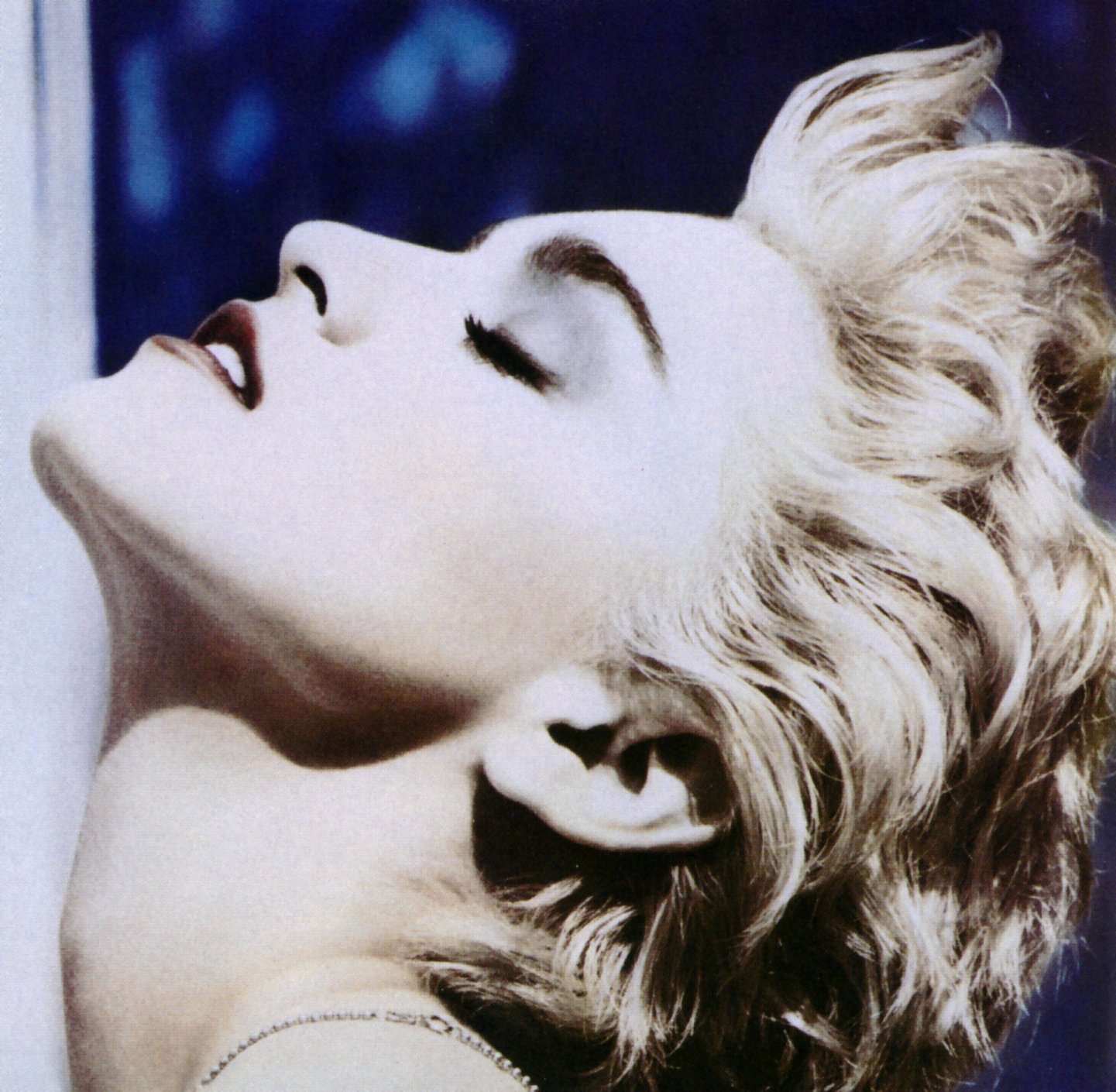 With five extremely varied hit singles, Madonna’s third album, True Blue, was a supreme archetype of ‘80s pop music. With songs like “Papa Don’t Preach,” Madonna made the transition from pop tart to consummate artist, joining the ranks of the decade’s icons like Michael Jackson and Prince. The songs were undeniably more mature than fare like “Material Girl,” dashing some critics’ assertions that she was just another flash in the pan. The striking “Live to Tell” was not only a brave first single, but a statement in and of itself. The ballad rewrote the rules of what a lead single could sound like, while at the same time, ironically, speaking volumes about Madonna’s unwavering drive for fame and mass-acceptance: “If I ran away, I’d never have the strength to go very far.” True Blue includes some of Madonna’s biggest, most influential hits (the robust “Open Your Heart” and the timeless “La Isla Bonita”), but it’s also home to some of her biggest clunkers. Like much of Like a Virgin, the title track is an authentic throwback to the girl-group-era pop that was an admitted influence on the singer, but the effect seems significantly more contrived on “Jimmy Jimmy” and the obligatory save-the-world anthem “Love Makes the World Go Round.” Time stamped with ‘80s-era keyboard and drum synths, True Blue, though chock-full of hits, is undeniably of its time.