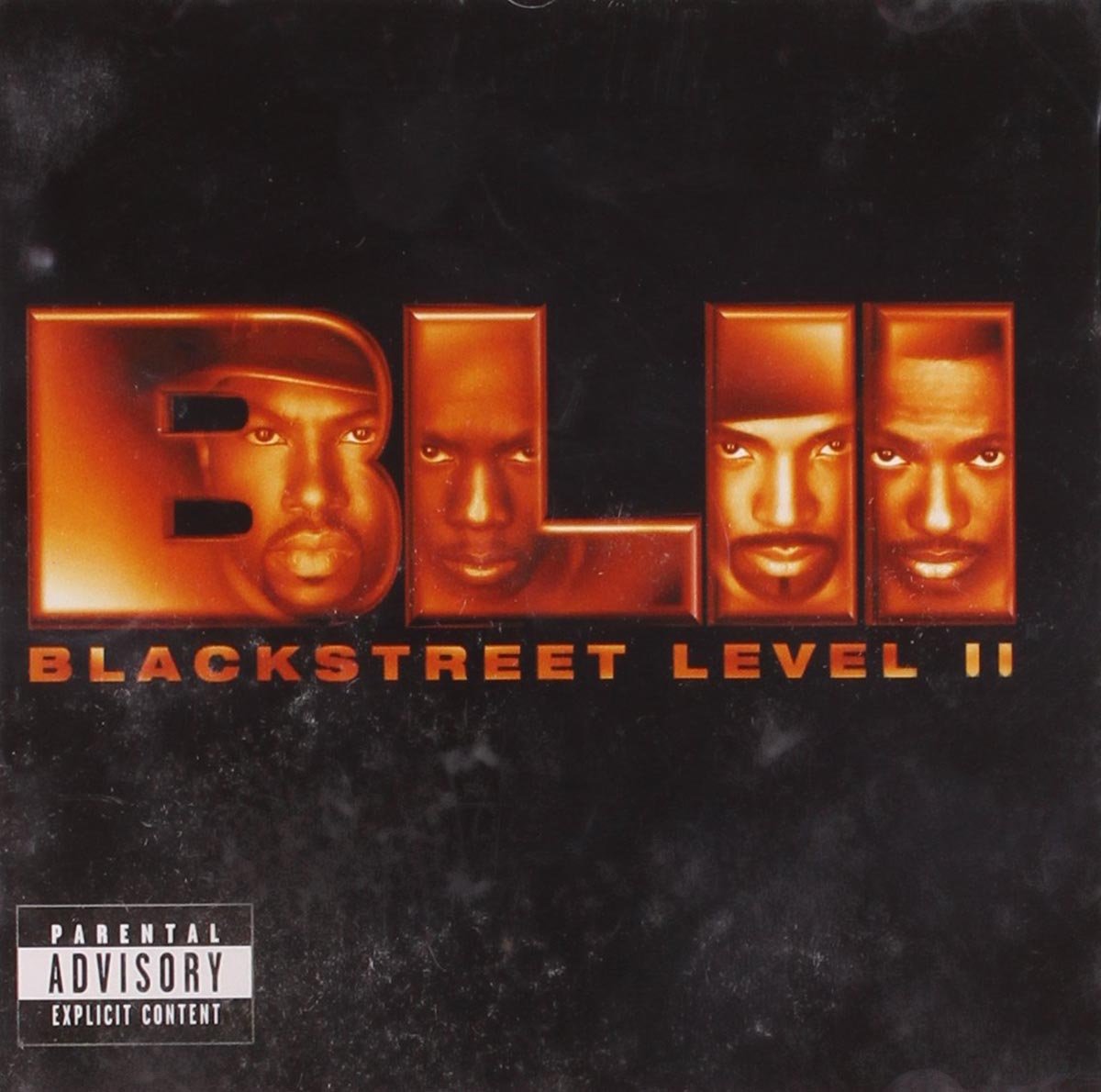 Teddy Riley’s Blackstreet has regrouped for their fourth effort, Level II, a vain attempt at recapturing the chart magic of 1996’s Another Level. Level II is a concept album of sorts, tracing a player’s path from the club into mami’s pants: Mr. Cheeks helps Blackstreet pursue the girl amid a horny, minimalist beat and barely-there hook on “Don’t Touch”; “She’s Hot” gets her in the car outside the club; and the sexed-up, autotuned-to-death “Deep” is about getting, well, deep. A slew of tracks (including “Ooh Girl,” a flipped-up version of Rose Royce’s “Ooh Boy”) address the subsequent relationship and its inevitable woes (“Why, Why,” which lifts its hook from Michael Jackson’s “Human Nature”) to varying degrees of success. “You Made Me” and the string-laden “It’s So Hard to Say Goodbye” are slices of bona fide old-school soul, but most of the album floats uncomfortably in the same one-track, misogynistic R&B syrup that seems to be weighing down the entire genre. There’s no diggity here.