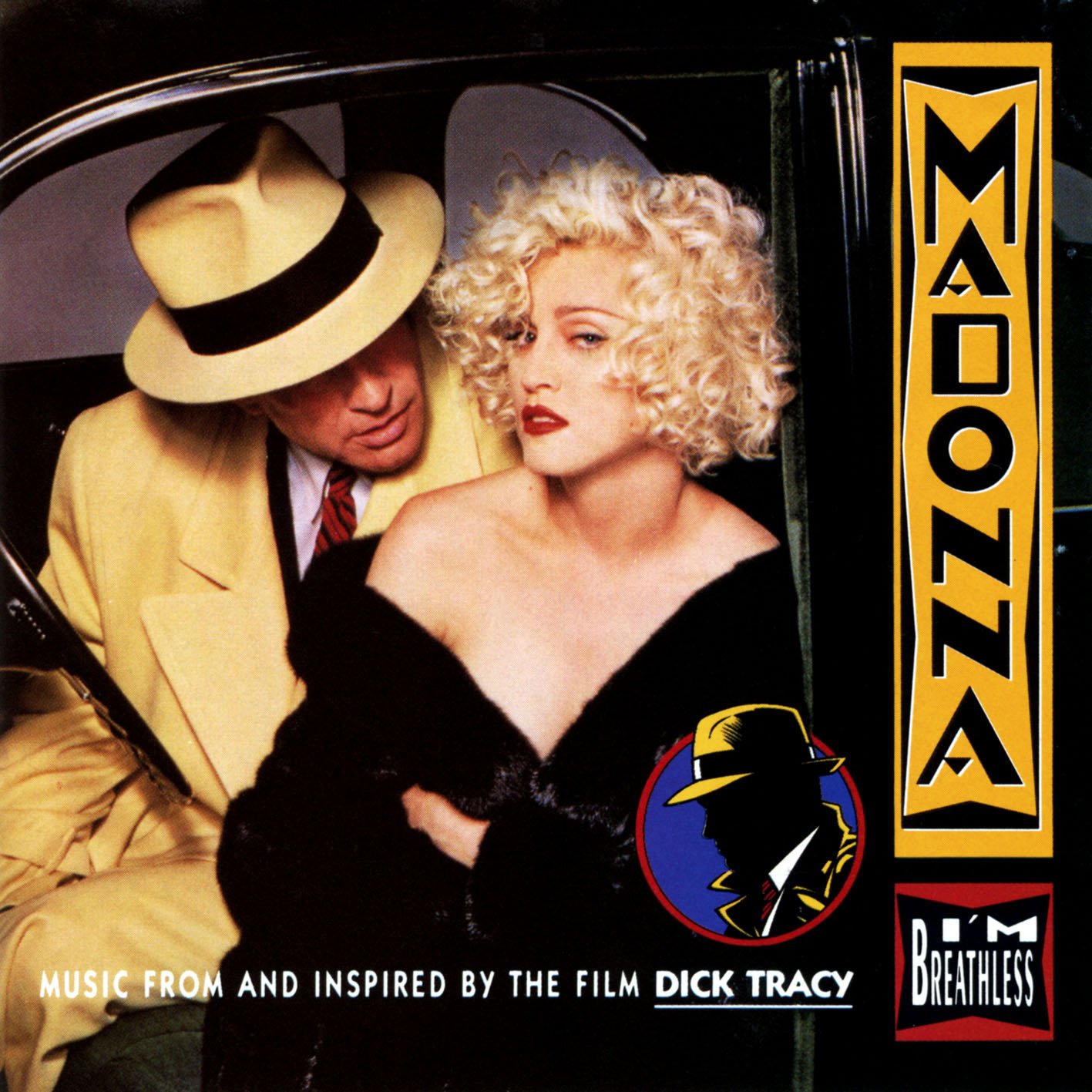 With I’m Breathless, Madonna went whole-hog, creating a concept album of big-band numbers inspired by Breathless Mahoney, her character from Warren Beatty’s 1990 film Dick Tracy. Three songs were pulled directly from the film, including the torchy “Sooner or Later,” which won composer Stephen Sondheim an Oscar, and the ironic “More,” which seemed tailor-made for the former Material Girl: “Once you have it all…There’s one thing you miss, and that’s more!” Madonna steps up to bat—Sondheim’s clever wordplay and melodies are often sophisticated by pop music standards—and knocks them right out of the park. From playful and sultry (“He’s a Man”) to kittenish (the Latin-flavored “I’m Going Bananas”), she displays a surprisingly remarkable vocal range throughout the album. Original songs like the cheeky “Hanky Panky” and the ardent “Something to Remember,” a seemingly personal meditation on self-love, touched on themes she would go on to explore more explicitly later in the ‘90s. Madonna could never be satisfied with just a ‘40s concept album, of course; “Now I’m Following You,” a duet with co-star Beatty, segues into a dance remix that includes a Socrates quote (“An unexamined life is not worth living”) that, in typical Madonna fashion, she twists to fit her own post-modern interpretation. The album’s final track, the iconic “Vogue,” at first seems grossly out of place, but with its homage to old Hollywood, the track is ultimately a more than fitting finale to a daringly nostalgic album.