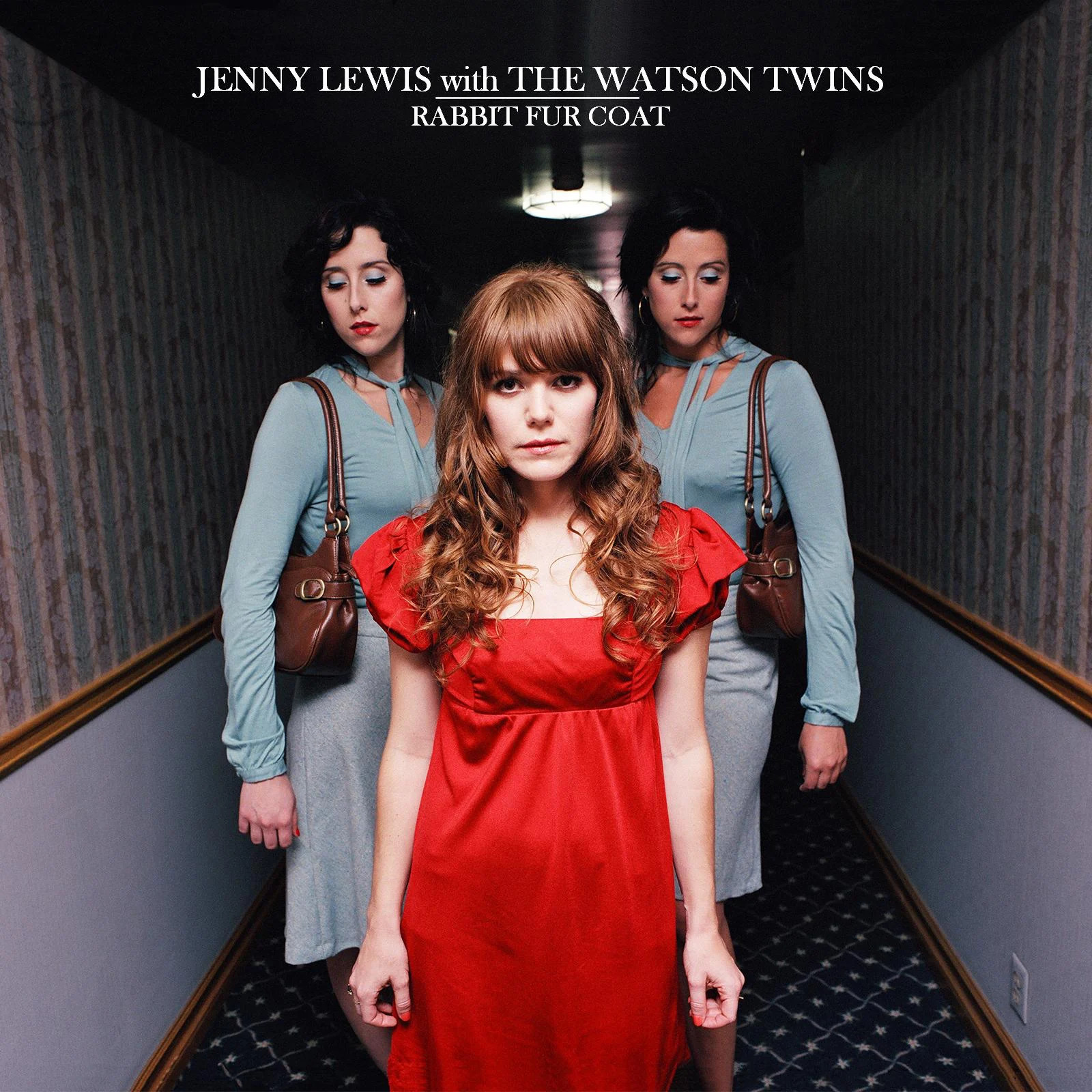 Jenny Lewis’s glowing alto is such a come-hither ray of sunshine that it’s downright startling to hear the solemn “Run Devil Run,” which opens her solo debut Rabbit Fur Coat. Threading through the high, sweet harmonies of gospel duo Chandra and Leigh Watson, “Run Devil Run” is a Southern gothic sketch that still somehow feels like a Dusty in Memphis outtake. Yet when “The Big Guns” kicks in, Lewis, of the Starbucks-angsty, pop-rockin’ Rilo Kiley, sounds much more at home. The inescapable vibe of a smoky honky-tonk permeates Rabbit Fur Coat, but if you frame the album against such wrenching Rilo Kiley standards as “Does He Love You?,” it’s not much of a leap. A sturdy, surprisingly solemn alt-country/rockabilly-flavored affair, the lyrical and musical quirks that so distinguish her day job appear fleetingly—“You Are What You Love” could easily be a Rilo Kiley B-side. Lewis spins out gem after gem, including a genuinely engaging cover of the Traveling Wilburys’ “Handle With Care,” one of the album’s highlights. In addition to the gospel and folk-flecked tunes, Lewis also assembled a who’s who of indie rock royalty: Death Cab for Cutie’s Ben Gibbard sings on the aforementioned Wilburys cover, while M. Ward, Conor Oberst, Rachel Blumberg and Maroon 5’s James Valentine and Mickey Madden all pitch in at various points. Rabbit Fur Coat, much like its spare, haunting title track, is a left-of-center delight that will tide over the Rilo Kiley faithful until their next album.

Review: Heather Headley, In My Mind