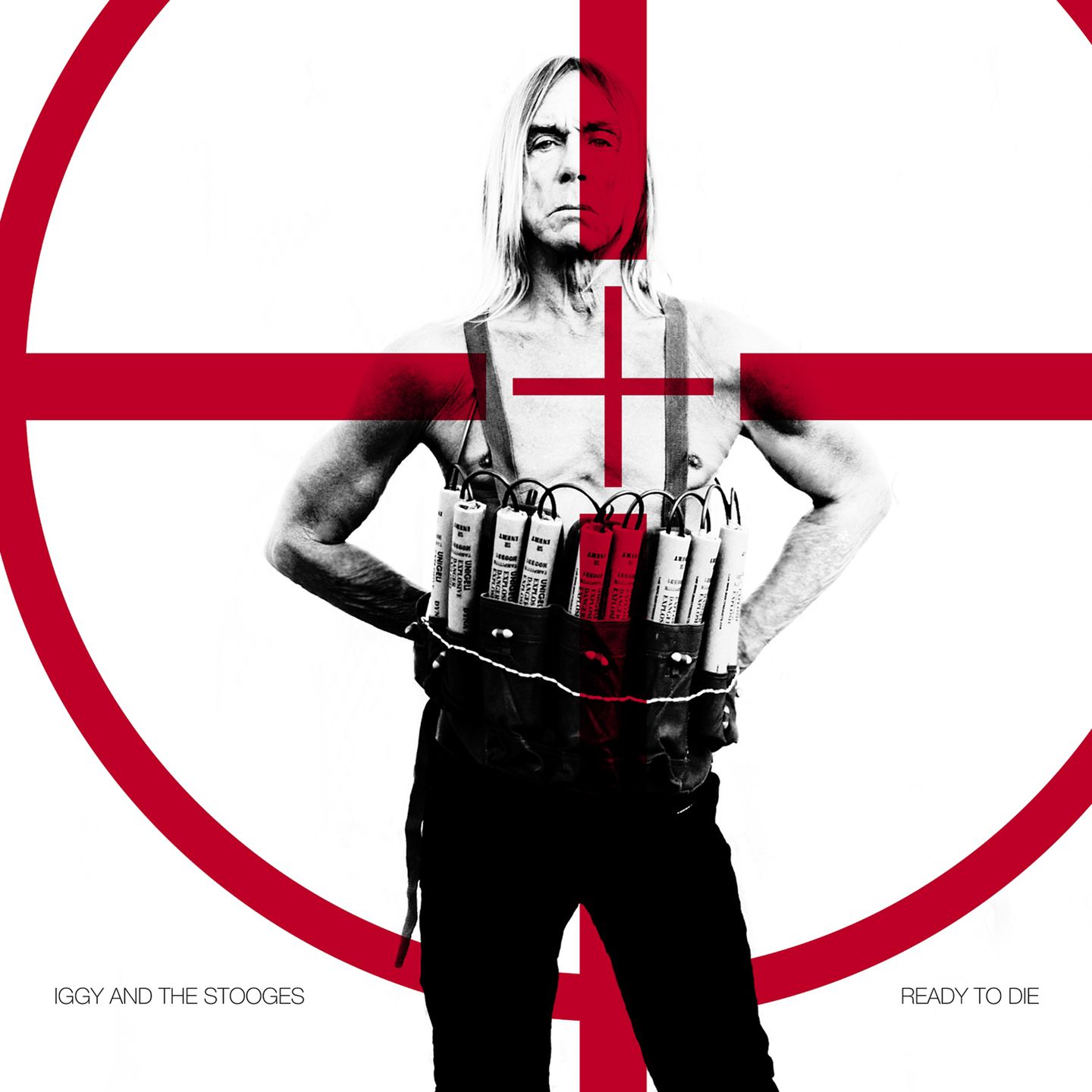 A leathery strip of pure id, the consistently tanned and shirtless Iggy Pop sports a body that’s shriveled like a piece of beef jerky, and that same tightening concentration is reflected on Ready to Die, which is dumber, louder, and raunchier than any previous Stooges album. This should be good news, considering these are the very qualities that made the band so effective in the first pace, but while Iggy’s feral mischievousness may still be intact, the Stooges no longer feel like a band capable of anything but embarrassing themselves.

Part of this has to do with Iggy’s volatile unpredictability; following the group’s collapse in the early ‘70s, he’s mostly floated along on personality, managing good material only in collaboration with others, including two great albums under the care and supervision of David Bowie (The Idiot and Lust for Life), and a pretty good one in the company of fellow Stooge James Williamson (Kill City). Williamson is back on Ready to Die, but the band’s genuine roughhouse essence isn’t. Old and comfortable, the band can’t come close to recapturing the pure malice of overgrown teenagers thrashing out against the peace-and-love status quo. The seething air of danger and mystery that defined them has long since dissipated, and tracks like “Job” feel disingenuous, brimming over with an artificial style of affected anger.

The album’s only notable quality is its forceful defiance of good taste or any notion of growth, with the band operating at such a primal level of caveman idiocy that it almost invites a perverse sort of appreciation. The songs on Ready to Die sound torn from the crude mind of an adolescent, whether noting two important fixations through ceaseless repetition of the titular words on “Sex and Money,” or simply expressing joyful admiration for large breasts (“DDs”), not bothering to cloak that love in any sort of entendre. The odd ducks here are the slide guitar-laced burble “The Departed” and the surprisingly gentle “Unfriendly World,” which compares Pop to the yellowed pages of a photo album. These songs are honest and introspective, and have no place whatsoever on a Stooges album, a fact that only serves as a reminder that a new Stooges album has no real place in the year 2013.