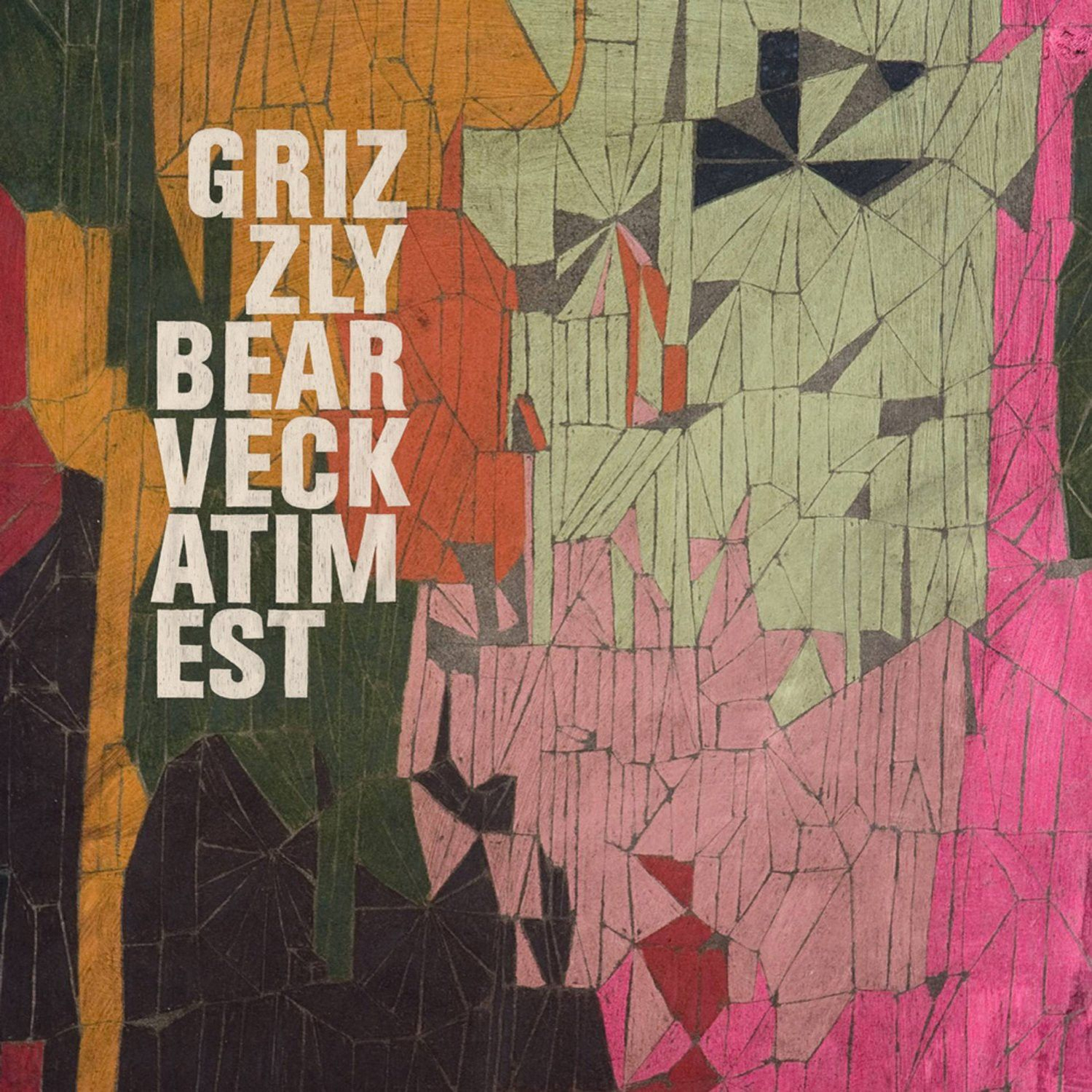 The last time audiences heard from Daniel Rossen, he was paired with fellow multi-instrumentalist Fred Nicolaus, and together as Department of Eagles they churned out the carnivalesque dreaminess that was 2008’s In Ear Park, an intimate, warmed-over mélange of renaissance hallucinations and apocalyptic beauty. Now returned to the Brooklyn-based quartet Grizzly Bear, which he joined in 2005, Rossen expands and expounds on that thick, astral sound with Veckatimest, the group’s third full-length album. Here Department of Eagles’s mad, milkshake-like overtures persist, skirting between nightmarish explosions and otherworldly interludes. Though sometimes directionless, Veckatimest is a fascinating record, an undeniably grand opus remarkable for what it attempts rather than for what it accomplishes.

The album’s musical skeleton is a patchwork that borrows from the influence of folk torchbearers past and present. At once rife with the warm, well-aged harmonies of Crosby, Stills & Nash and the Beach Boys, the album manages to sponge off various bits and pieces of today’s rural revival as well. Indeed, the quaint Americana-cum-baroque qualities of Fleet Foxes and Bon Iver churn beneath the foreboding “Ready” and “Fine for Now,” both simmering, sprawling pieces more akin to mazes than songs. Melodies are lush curtains through which human voices barely poke, obscured by splashes of organ, brass, and dozens of other arcane instrument combinations. All lend their aid to the album’s organic splendor, a quality in which Rossen and his Grizzly Bear colleagues are clearly infatuated. Yet that obsession is also finely tempered, and patient enough to allow tracks like “Cheerleader” and “Two Weeks” to build from a humble guitar n’ piano origin into reverberating ecstasy.

Despite the throwback vocal arrangements and other rustic touches, Veckatimest often borders dangerously on the precipice of experimental self-indulgence, what with its stray ambience, faux-orchestral touches, and other random noises. Smartly, Grizzly Bear pulls back only seconds before the music is totally consumed by such impressionist madness. The album dips and tips and ultimately soars as a result, Rossen and company having turned near-disaster into sonic triumph.