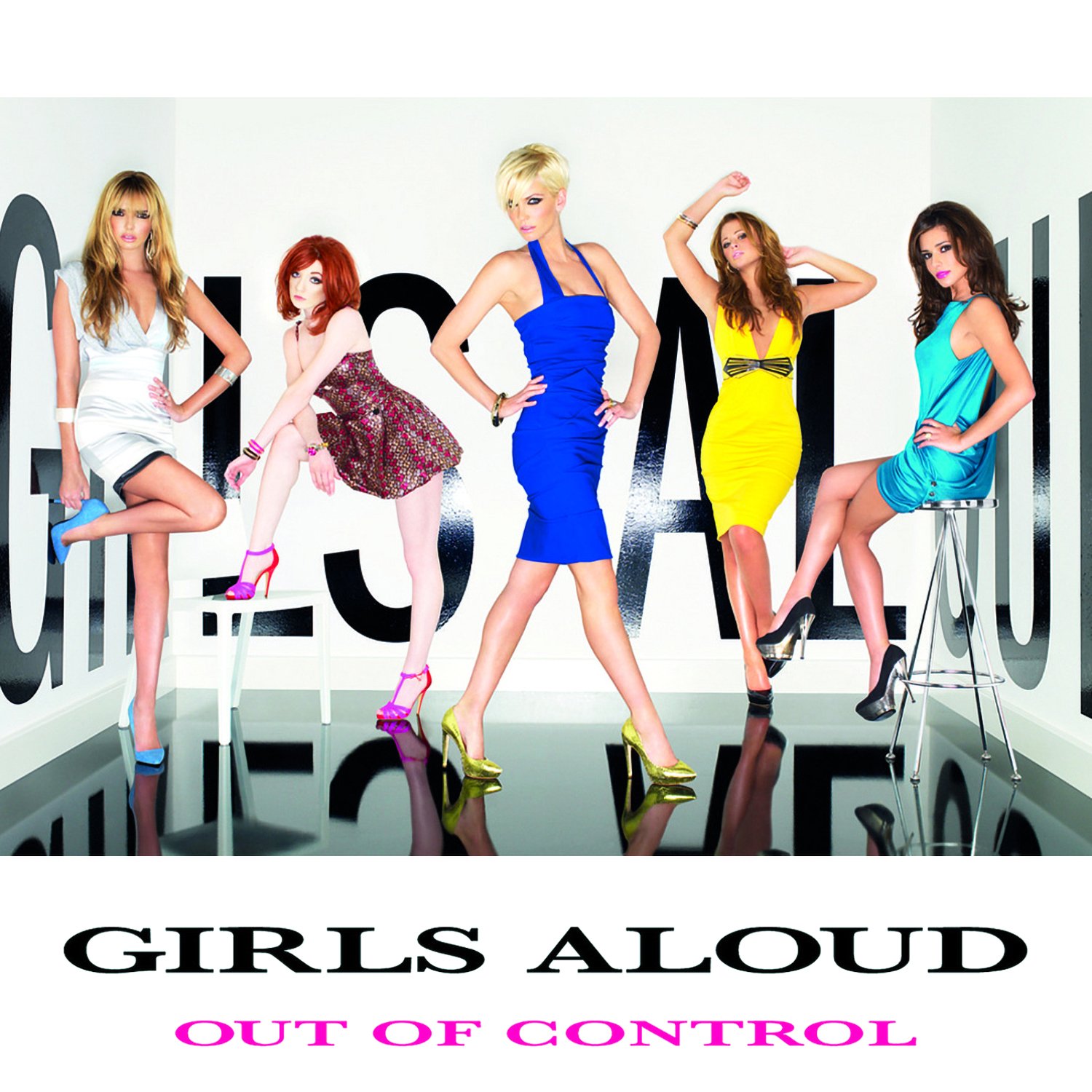 When Girls Aloud were formed rather unpromisingly on the British TV show Pop Stars, very few would have predicted that six years later the girls would still be together, let alone that they would have the indie elite falling at their feet (Chris Martin and Kele Okerele of Bloc Party recently declared their love of the group). Throughout a career that has undoubtedly defied expectations, Girls Aloud and their mastermind producers Xenomania, who it’s important to note have worked on almost everything the girls have made and are as much a part of the group, have consistently challenged the notions of what pop music can and should be, drawing on a bold range of inspirations and eclecticism. Their albums, littered with songs that have often sounded like three or four entirely unique songs condensed into a few minutes of perfectly formed pop, have incorporated sounds as diverse as amyl house, ’90s rave, Gregorian chants, surf rock, Blondie-style rap, French funk, ’80s electro, blues and almost everything in between, and in the process have been responsible for some genuine stone-cold classics.

Like a culmination of every great girl group from the past—the Passions, the Go-Go’s, the Bangles, the Shangri-Las and, yes, even the Spice Girls—and guided by a mentor as knowledgeable and enthusiastic about popular music as Xenomania’s Brian Higgins, Girls Aloud has already cemented their status as a truly great, potentially timeless group, and Out of Control, their fifth studio album, is another highly worthy addition to their canon. The album opens with “The Promise,” which, on first listen, suggests the girls have tired of being innovators and have shallowly jumped aboard the retro-soul bandwagon led by Duffy and Amy Winehouse, but the song’s go-for-broke, very modern re-imagining of Spector’s wall of sound proves to be more authentic and entertaining than most other recent attempts to emulate said sound (just check out “Girls,” the horrendously naff comeback single by the Sugababes for confirmation). Similarly, “Rolling Back the Rivers in Time” mines the velvet smooth sounds of vintage Burt Bacharach and Girls Aloud’s interpretation of that sound is as wonderfully light and frothy as you might expect.

Not everything is so sugary though. On this outing we find Girls Aloud in a newly heightened state of introspection, with lyrics significantly more reflective and adult-oriented than we’re used to hearing from the group—entirely fitting when taking into consideration the high-profile relationship woes that have recently plagued a number of the girls. Unsurprisingly, then, Out of Control is made up of some of the most melancholy material the group has recorded to date. For every song that celebrates the transcendental power of love there are others that unflinchingly delve just as deeply into exploring the suffocating and often destructive nature of relationships. “The Loving Kind”—written by none other than the architects of emo-electronica, Pet Shop Boys—is a heartbreaking account of someone trying but inevitably failing to convince a significant other that they’re worth loving. Nicola Roberts’s innocent, little-girl-lost vocals are used to provide some of the album’s most affecting moments, pleading, “I’d do anything/Sing the songs that the others sing/If I could change your mind/Am I not the loving kind?” It’s a fantastic reminder that pop can be as emotionally devastating as any other music genre.

A pair of icy electro bangers, “Love Is Pain” and “Turn to Stone,” sound like Roisin Murphy’s moody kid sisters being remixed by 808 State, while the chaotic collision of drum n’ bass, school-girl chants and stock animal sounds of “Live in the Country” displays the group at its bonkers best, encapsulating the kind of eccentricity that few modern pop groups have dared to cultivate. Undoubtedly, the album’s centerpiece is “Untouchable,” an epic, seven-minute-long rave ballad that fuses blissful Balearic guitar lines with a pulsating techno throb in a fashion not dissimilar from some of New Order’s more moving, contemplative works. It could very well be one of Girls Aloud’s finest achievements.

And this being a Girls Aloud album, not everything is so wonderful, and the obligatory flops are clear and present here, but thankfully they’re few and far between. “If We Wanna Party” is an unnecessary retread of the group’s sound circa 2002 that can be easily explained away as the token bonus track that it is, so the only serious misfire is “Fix Me Up,” which is guilty not only of being the kind of wince-inducing, wannabe sex jam that any vapid girl group from the last 10 years could have recorded but also of being wedged quite unfortunately in between two of the album’s sadder love-gone-wrong laments, only serving to make its raunch-by-numbers lyrics seem even more ridiculous. Of course, it’s a sequencing issue that can be easily rectified via your iPod.

While Out of Control is by no means Girls Aloud’s best album (their third effort, Chemistry, is probably still their crowning glory), it is nonetheless one of the best pop albums of 2008. At this point in the game, the group no longer needs to work to earn anyone’s respect, so while plaudits from the likes of the Arctic Monkeys are nice, Girls Aloud are in a position where they can let the music do all the talking for them. 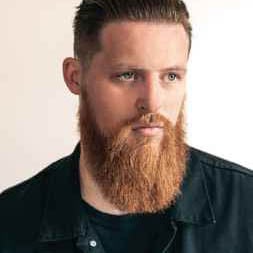 Robin Carolan is the founder of the now-defunct Tri Angle Records.

Review: Love Is All, A Hundred Things Keep Me Up at Night