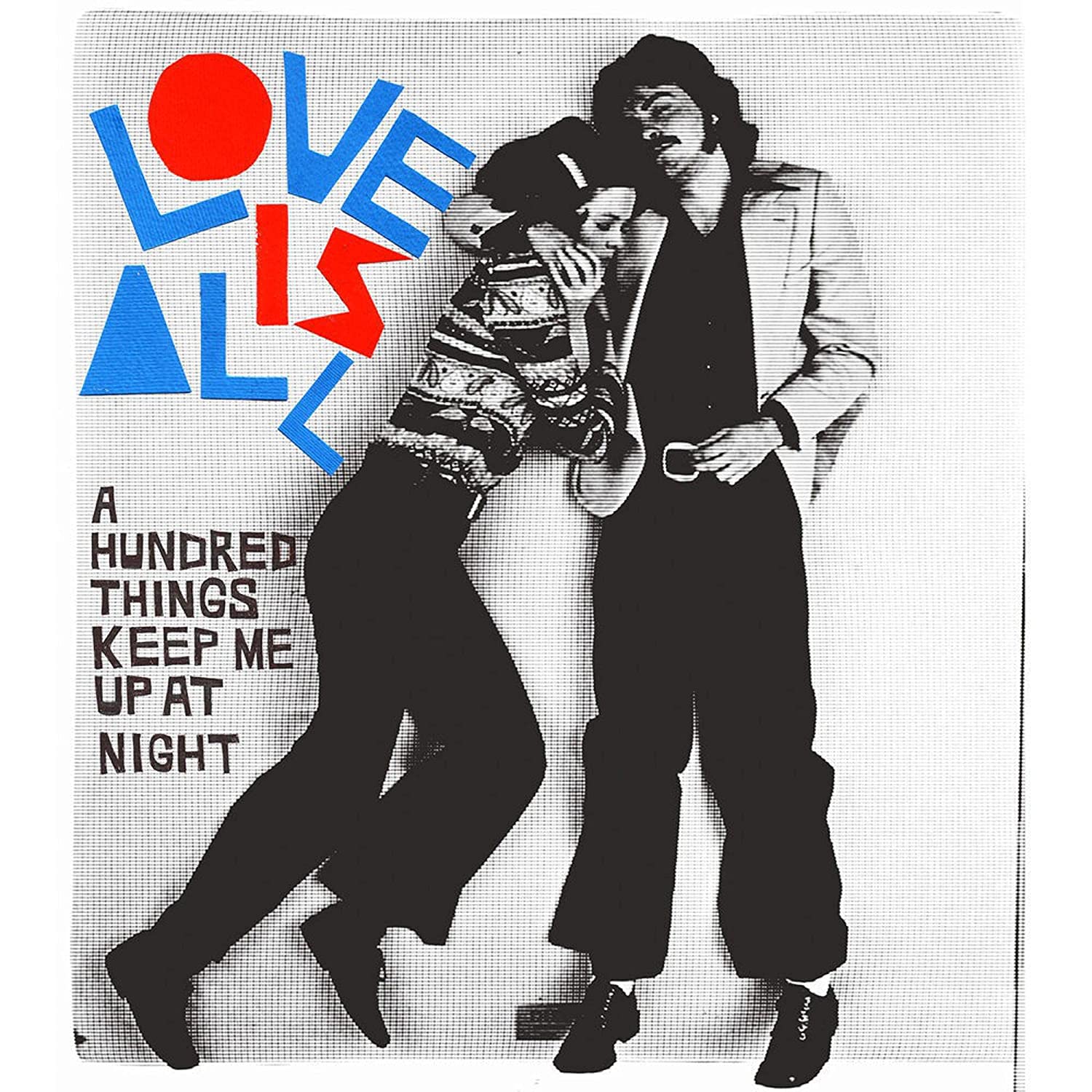 Tight but stormy, A Hundred Things Keep Me Up at Night, the second album from Gothenburg-based Love Is All, wastes little time getting started, but ultimately doesn’t go much of anywhere, wearing deeper grooves into patterns already established on the band’s first album. Love is All works with two defined tempos: a racing, horn-laden scramble with overdriven organ and Gang of Four-style guitar and a splashy form of shoegaze-lite that slows things down just so we can appreciate how much the band sparkles. Sometimes the two styles are combined. The lyrics are inconsequential window-dressing, possessed of that odd Scandinavian spirit where it’s hard to tell whether their simplicity grows out of a real earnestness or a slippery grasp of the English language (think the Shout Out Louds).

That said, while Hundred Things may not be the most cerebral of pleasures, the faster songs mostly click, acting as fast, danceable diversions. The album’s slower tracks don’t fare as well because they tend to reveal more, both musically and lyrically; this is music that stands up to exposure about as well as a dance floor with the lights on. Those that combine tempos tend to get muddled: “Last Choice,” a song about settling, never really resolves its lean, charging verses with anything more than a blustery, bell-laden chorus that flares up suddenly and feels pulled from an entirely different song.

It’s fine that Hundred Things has no bite to it. And it’s fine that it feels a little like a cheaply assembled toy. What isn’t fine is that the album is barely distinguishable from Nine Times That Same Song. In the end, the album’s real failing is not its individual flaws but a dry, rote feeling that descends halfway through the album, where you realize you’re listening to little more than a reheated punk snarl that has been cleaned up and shipped back to the U.S. from overseas more than 30 years after the fact.

Review: Girls Aloud, Out of Control

Review: Beyoncé, I Am… Sasha Fierce