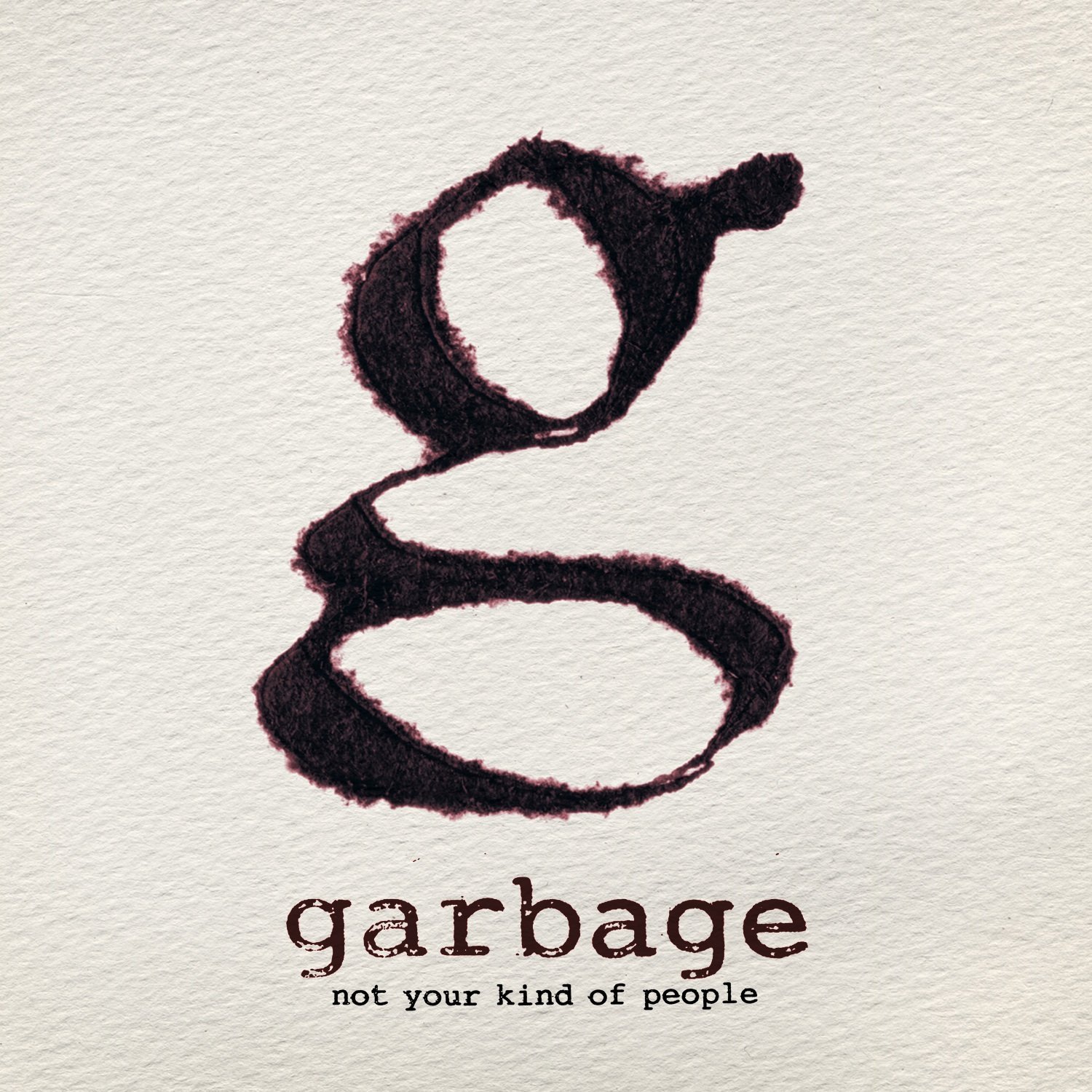 Shirley Manson has said that one of the reasons Garbage reunited is that no one has stepped into the unique niche they filled in the late ’90s. It’s not an entirely accurate assessment of the current state of pop music (the band’s influence is all over everything from Yeah Yeah Yeahs’ It’s Blitz! and Ke$ha’s artless Top 40 sleaze to Das Racist’s shameless approach to pilfering from junk culture), but it at least gives Garbage’s new album, Not Your Kind of People, a sense of purpose that many “comeback” albums lack. Drive alone can only carry the band so far, though, and Not Your Kind of People adheres so doggedly to formula that it often sounds dated.

On standout tracks “Automatic System Habit,” “Control,” and lead single “Blood for Poppies,” Manson and her cohorts sound wholly invested in the idea of reclaiming their place on modern-rock playlists. Tracks like “Sugar” and “Big Bright World” prove the band can still dole out oversized hooks, and Manson continues to possess a swaggering, inimitable presence; the singer’s greatest skill by far is her ability to make disaffect sound sexy. While there’s nothing on Not Your Kind of People as intimate or potent as Manson’s performances on past singles like “Queer” and “Push It,” she’s still able to take a throwaway line like “I won’t be your dirty little secret” and turn it into something exhilarating on “Automatic System Habit.”

Unfortunately, there are moments when the band’s efforts come across as strident: Manson tacks a straight-faced verse from the children’s hymn “This Little Light of Mine” onto the end of “Beloved Freak,” while the grating keyboard figure on “I Hate Love” is an example of how the band’s ’80s influences sometimes get away from them. Garbage is still prone to occasional lapses into over-production and lyrics that skew too far into angsty high school lit-mag poetry: A reference to “a big, black beast looking back at me” on “Man on a Wire” stops the song dead. The songs here may be a bit sharper than those on 2005’s Bleed Like Me, but there’s no indication that the band has evolved much.

Review: Garbage’s No Gods No Masters Is a Brash Mix of the Personal and Political