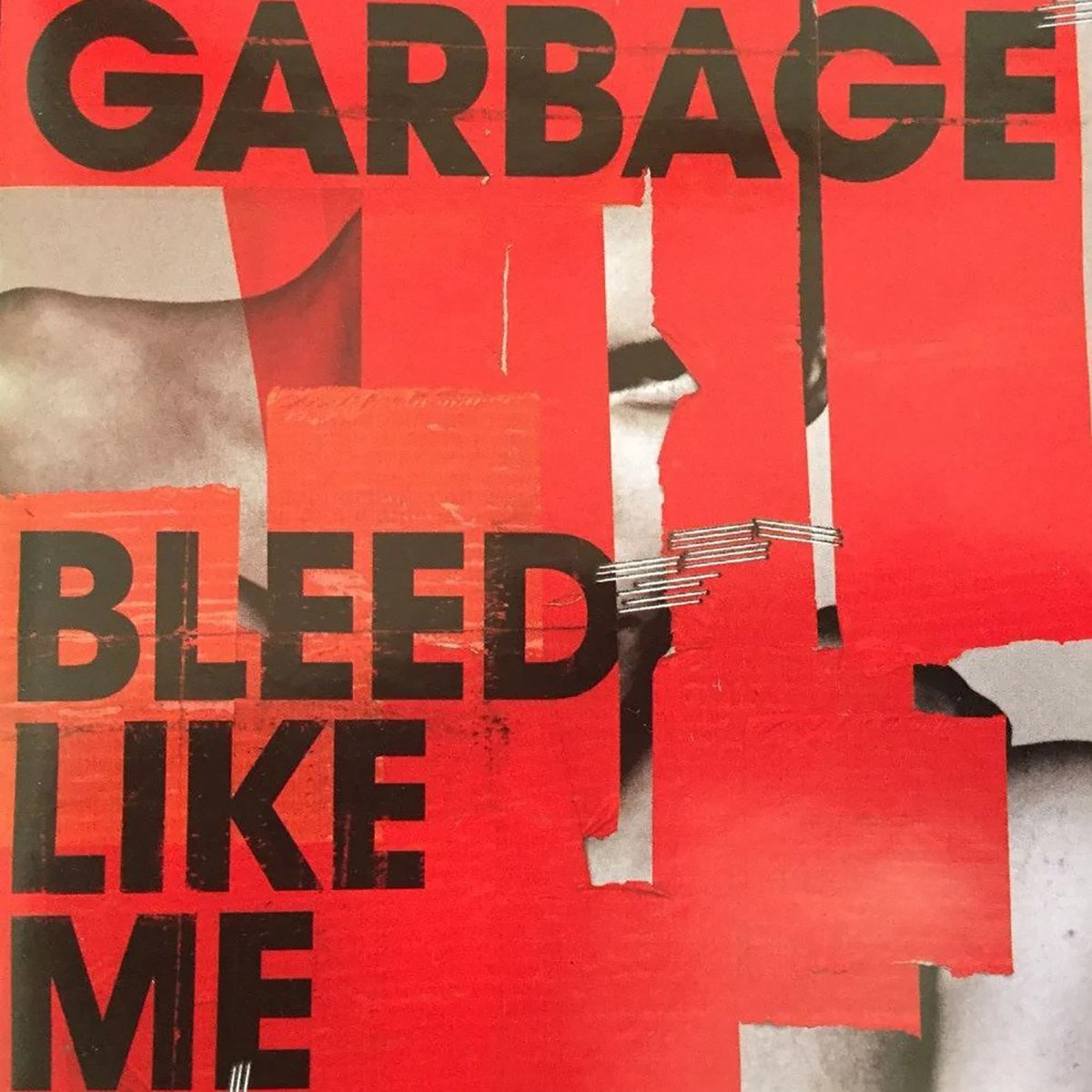 Like the transvestite with a hidden surprise for all the businessmen sitting at the bar, Garbage has consistently tricked proud rockers into buying pop music. The genre-defying quartet’s pop has always been neatly tucked away beneath a coat of guitars and frenzied electronic programming—anyone who thinks “Stupid Girl” and “Special” aren’t pop songs is kidding themselves. In 2001, Garbage revealed more of their pop side than ever with the aptly-titled beautifulgarbage, but it may have been just a little too beautiful for their rock constituency’s tastes and the album failed to reprise the commercial and critical success of the Grammy-nominated Version 2.0. (The band should be credited, however, for not attempting to make Version 3.0.) After rumors of professional and personal divorces (the band briefly broke up during recording and lead singer Shirley Manson split with her husband of seven years), Garbage picked up the pieces and recorded Bleed Like Me, their hardest record to date. The opening song, “Bad Boyfriend,” features drum work by Dave Grohl, who previously worked with Garbage-man Butch Vig on Nirvana’s Nevermind, and it was Grohl’s lightning-quick performance that set the tone for the rest of the album, including the lead single “Why Do You Love Me,” which is fast, filthy, and patently Garbage. Songs once padded with samples and electronic sounds are now layered with even more guitars. A few of the songs (“Run Baby Run” and “Right Between The Eyes” in particular) have all the right ingredients but lack the venom present on the group’s first two releases, but the title track, a song about “damaged” people (anorexics, cutters, et al.) that could have been an Afterschool Special disaster, is saved by Manson’s prickly, irreverent performance. And thankfully not all of the band’s signature electro-rock fusion has been excised—the old Garbage resurfaces on “Metal Heart” and “Boys Wanna Fight,” a song about war and dancing, while “Sex Is Not The Enemy,” a response to the new Puritanism, peddles the message that’s become Manson’s creative watermark: “A revolution is the solution.” If Version 2.0 was techno-pop perfection posing as rock, Bleed Like Me is its noisy, long-haired cousin playing metal riffs in the garage.

Review: Stars, Set Yourself On Fire