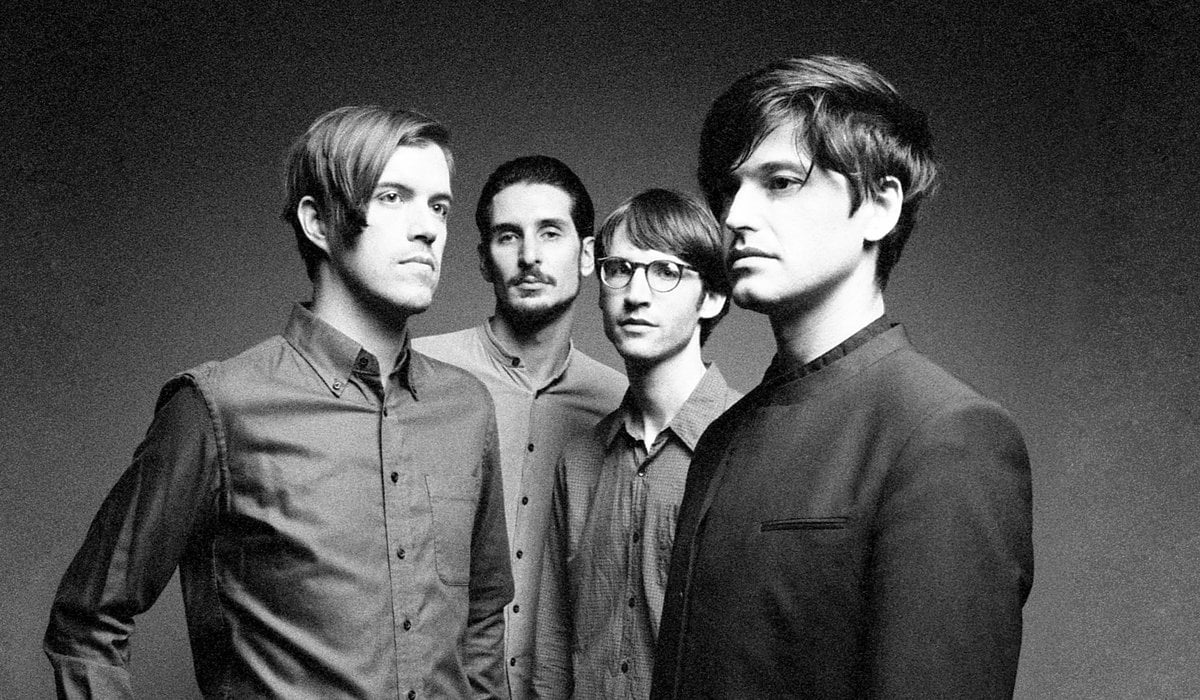 Ice Choir, “Teletrips.” In no way an adversarial offshoot of the Justin Vernon/Collections of Colonies of Bees collaboration Volcano Choir, Ice Choir pays tribute to Kurt Feldman’s longtime infatuation with the mostly mellow, agreeably radio-ready new-wave bands of the ‘80s and early ‘90s. “Teletrips” is culled from the band’s forthcoming album, Afar, and it sounds as if someone crammed Tears for Fears, Talk Talk, Simple Minds, and the like into a blender and sprinkled in generous dashes of chillwave. The result is all shimmery and excessively veneered, with soothing synths and Feldman’s soft-spoken, nostalgia-inducing vocals rendering the track a successful exercise in symphonizing popular genres of the past and present. Mike LeChevallier

Four Tet, “Jupiters.” Among the many things he’s good at, Four Tet’s Kieran Hebden has a knack for constructing songs as if they were tiny puzzles: Loops pile onto more loops, keeping listeners guessing as to how the whole thing will eventually come together. With “Jupiters,” Hebden brings together the colder, formal experiments of earlier releases like Ringer with some of his more recent beat-heavy work with frequent collaborator Burial. A wobbly synth loop repeats for a few minutes, as more melodic shimmering synths build on top it, and just as the pattern begins to feel more unhinged, a heavy backbeat locks in tightly and the whole thing comes into sublime focus. Manan Desai

Fang Island, “Asunder.” There’s an episode of the prematurely cancelled FX series, Terriers, where the two leads begin their respective storyline in a certain mindset, one disheartened and the other upbeat, and by the conclusion of their equivalently intense ordeals, the circumstances have changed so much that they’ve virtually swapped moods. Fang Island’s new song—which, like that episode of Terriers, is titled “Asunder”—harbors a very similar dynamic. While the guitar/drum instrumentation carries an air of wild weekender rebellion, the vocals are much restrained, almost insulated—that is, until the final 60 seconds, when everything ultimately conjoins and discharges into a dense mass of harmonically thunderous noise. But those three or so minutes that precede that eruption, wherein a steady voice is working to maintain its cool alongside such an indefatigable musical pulse, is a testament to the evolution of Fang Island’s craft. ML

Review: Garbage, Not Your Kind of People