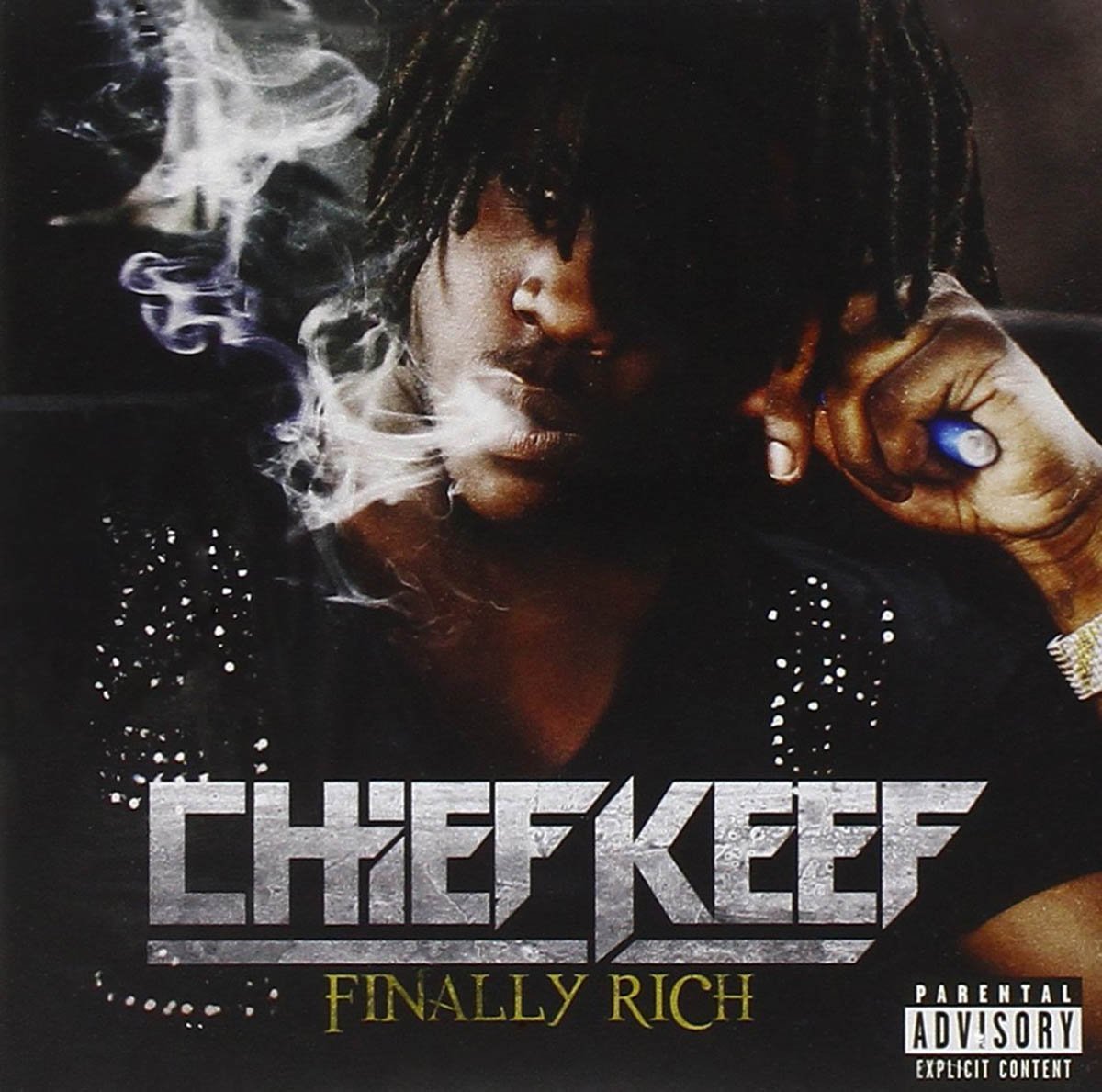 Notorious for his pro-gun ramblings, Twitter death threats, Instagram oral sex pics, and other forms of mischief, 17-year-old Chief Keef is also a quickly rising MC. Yet aside from a strong collaborator in producer Young Chop, some mainstream connections, and an especially nihilistic presence, there’s little to separate Keef from thousands of other aspiring rappers roaming Chicago’s rougher neighborhoods. The difference, of course, is that Keef has made it out, the result of a sort of Faustian bargain, wherein he’s left his old life behind, but can never shed its trappings.

Fellow Chicago rapper Rhymefest has called Keef “a spokesman for the Prison Industrial Complex.” It’s an apt assessment: Keef acts as one of the most extreme representatives of a dark offshoot of modern hip-hop, rappers who are less fulsome masters of ceremonies than slogan-spouting cogs in their own machines, which are more subtly parts of larger corporate machines. As artists like Rick Ross and Kanye West grow more fabulously cartoonish and detached from reailty, figures like Keef appear as counterweights, couched in a disquieting form of authenticity. Rather than standing out as a shortcoming, the assaultive primitivism of his music and persona are the icing on the cake, further proof of this legitimacy, which allows fans to hold him up as a rough-edged, art-brut curio.

Keef’s debut, Finally Rich, begins with a breathless tantrum that, with a slight change in subject matter, could reasonably be directed at a parent rather than the audience. This tone of manic, furious immaturity persists throughout, whether he’s railing on “bitches” or “snitches” or detailing the outlines of boilerplate affluence to which he robotically aspires. Even with some illuminating admissions of his age (including a rare unguarded moment on the title track, where he delights in finally being able to take care of his mom and his dog), Keef’s words never matter as much as the attitude behind them, which is persistently rancorous but also desperate.

Songs like “Hate Bein’ Sober,” which returns 50 Cent to the devilish charmer mode he always worked best in, are well-formed and catchy, buoyed by a platform of skittering snare hits, exhibiting the skillful production that’s helped dredge Keef up out of a rabble of similarly inclined voices. The same goes for “I Don’t Like,” which serves as a neat summation of Keef’s harsh, basic aesthetic, effective despite its callous shell. But there’s also a joyless and dispiriting quality to the music, something soul crushing in how the most backward elements of rap culture have coalesced into one hardened teenager. Unlike the kids in Odd Future, who possess a similar sinister nihilism, but also a winking detachment from it, Keef is coarse, cold, and lusterless, special only for his extreme embodiment of such qualities. A repository for hard-edged poses and gangsta fantasies, he’s a mediocre MC who, having been showered with praise for his antisocial immaturity, will likely never develop into anything better.