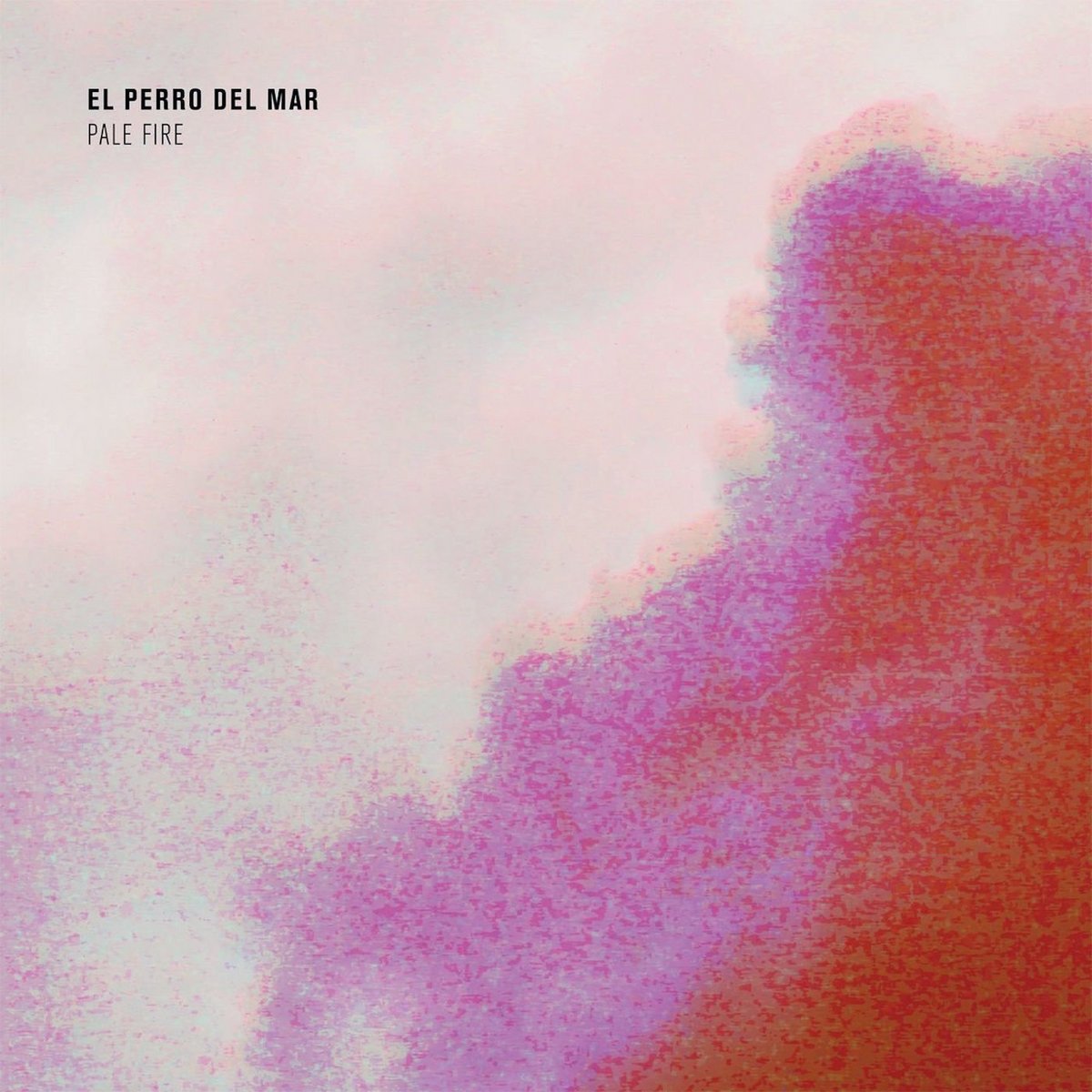 While the emergence of another chilly, synth-dabbling Northern European band might seem commonplace at this point (especially after the success of Peter Bjorn and John, the Knife, Lykke Li, jj, Jens Lekman, and dozens of other similar groups), the benefit of the Swedish invasion’s sustained popularity is that it might invite attention to the lesser-known but no less fascinating artists that sit on its periphery. To wit, Niki and the Dove’s success as the next-in-line Scandinavian import might be a boon to the future of El Perro del Mar’s Sarah Assbring, a soft-rock songstress who’s eschewed the electronic edge of her fellow Swedes for something far more gentle but no less captivating.

Though Pale Fire is Assbring’s fifth album, it often feels more like a sophomore effort, acting as both a follow-up to her breakthrough Love Is Not Pop and her second release following her departure from obscure Swedish label Hybris. So it’s appropriate that the album finds Assbring taking chances and spreading her wings as an artist. Clearly she’s in a much more playful mood here than on the more diffident and pop-centered Love Is Not Pop, playing around with a patchwork of worldbeat rhythms, new-wave dance loops, and slinky, chilled-out R&B melodies. Assbring consistently displays a steady hand with her experimentation: The title track, for instance, begins with the demure hum of Casiotone horns and then quietly but confidently builds with a medley of ricocheting, canned handclaps and crystalline atmospherics.

That restrained, self-assured approach manifests in more than just Pale Fire’s instrumentation. The standout “Home Is to Feel Like That” sounds like an ’80s-mining synth-pop cut from Class Actress’s Rapprocher, complete with spiny, octave-jumping synths and metallic drum pads. But it’s Assbring’s voice—a cross between Malin Dahlström’s throaty, Stevie Nicks-channeling pipes and the teary cadence of Mazzy Star’s Hope Sandoval that’s far more sophisticated than Elizabeth Harper’s affected croon—that delivers the track’s emotional payoff. Nothing more than Assbring’s ghostly moans and a smattering of cloudy synths bring the album to a close on the nebulous “Dark Night,” but it’s that very unassuming combination that makes Pale Fire one of the most beguiling and unique offerings of the Swedish pack.