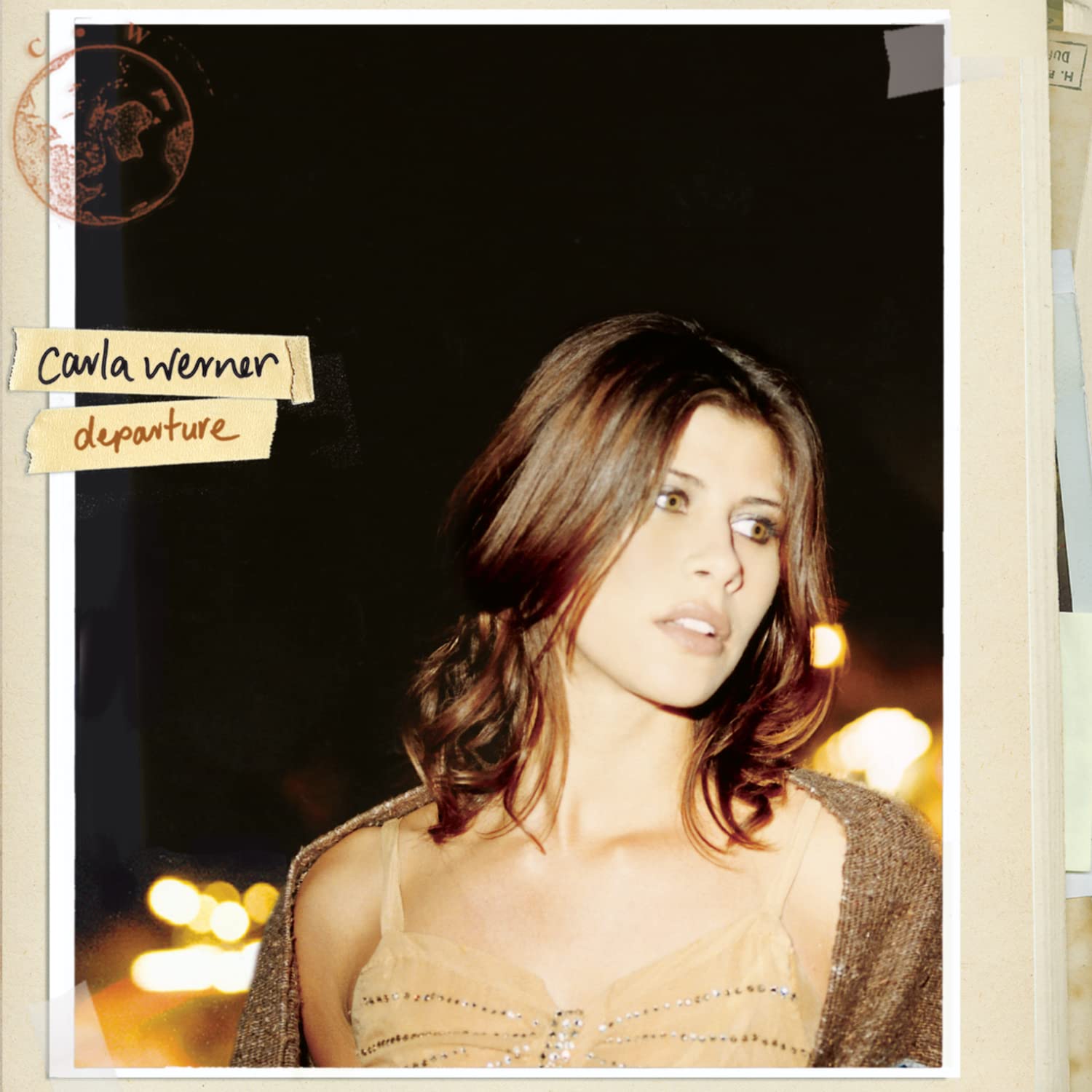 It’s truly startling how much of an impact the late Jeff Buckley’s music has had on an entire generation of musicians, most of whom are still scribbling song lyrics in science notebooks and building fresh calluses on their fingertips. Even more impressive is his widespread geographic appeal; his music has reached the ears of European followers like Travis, Coldplay, and Starsailor as well as a growing number of female singer-songwriters like New Zealand’s Carla Werner. Werner’s debut, Departure, draws on a multitude of influences that range from Zepplin to Kate Bush, and even hints at her country music roots. But Buckley’s influence is most obvious: not only could songs like the gorgeous “Under” and “Even a River” be Buckley tunes, but Werner’s self-named “woody” vocal trembles in the same exact place as Buckley’s, and her primal wails seem to emanate from the very same aching spot. Werner, though, is not a mime. Departure resounds with the purity and ingenuity of a seasoned original, with just a touch of earnest self-deprecation. She hangs onto syllables as if for dear life (or love), and the words slip languidly from her lips on tracks like “Make It Up.” Werner breathes life into what could have otherwise been a prototypical alt-pop rocker. Occasionally, her lyrics fall heavy-handed (“I beach myself on the shores of desperation/Still I’m pregnant with hope,” she sings on “Enough”), but for the most part her dreamy poetry remains firmly anchored in reality. The spacey, spaghetti western-style “Iodine Red,” which recalls another alt-pop chanteuse, Heather Nova, finds Werner stretching the limits of pop from its very first line: “This morning I woke up like a monk silently observing something celibate.” It’s not unusual for artists to be expert spectators, but Werner is a remarkable kind of sponge: what she absorbs seems to drip out in strikingly unique forms.