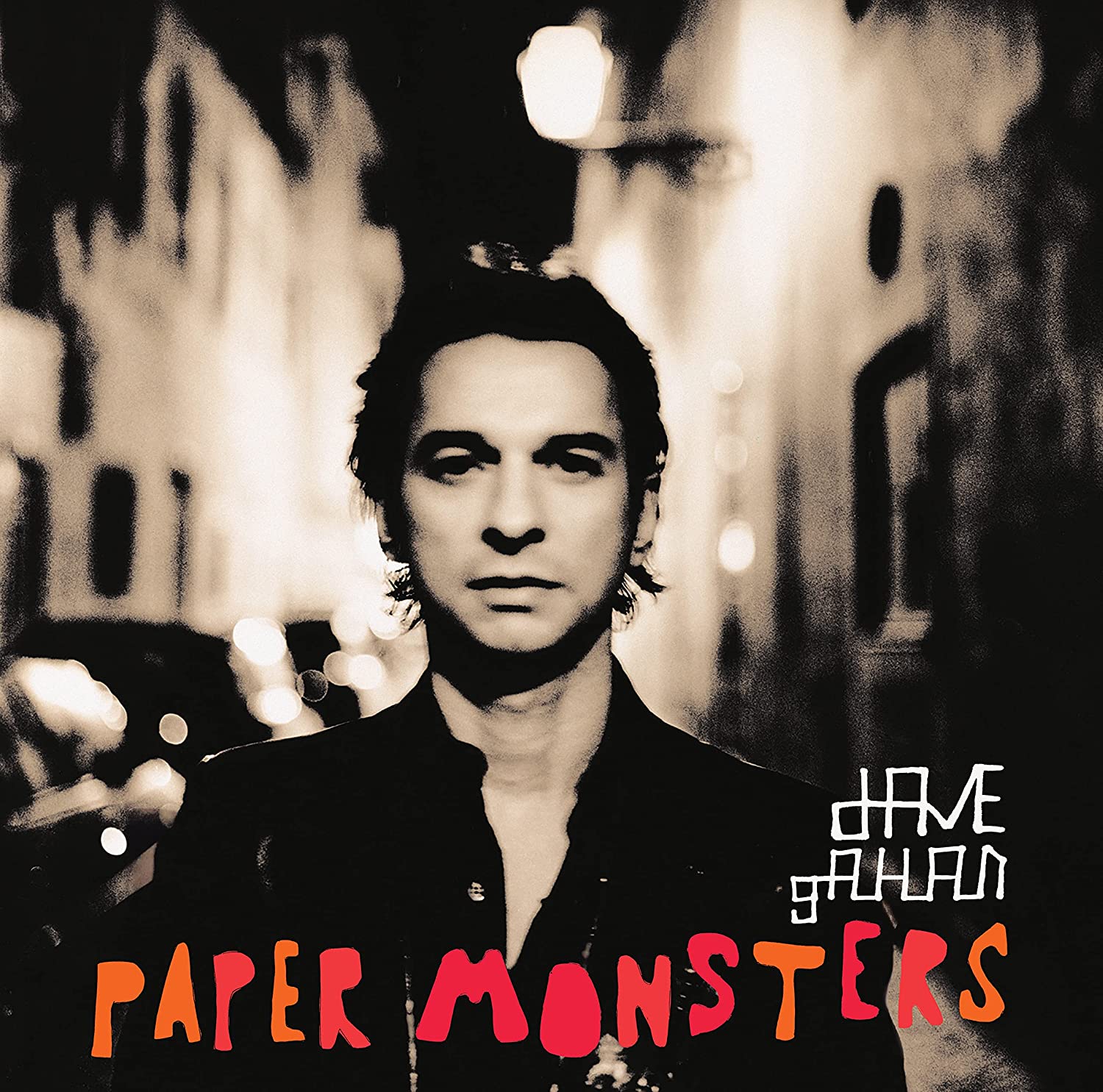 Dave Gahan is a true rock n’ roll survivor. He battled addictions to alcohol and heroin at various points during the two decades he’s fronted the synth-pop-goth group Depeche Mode (he nearly died of a drug overdose in 1996 but was revived after two full minutes). Gahan is born again as a full-fledged songwriter on his competent solo debut, the alternately entrancing and propulsive Paper Monsters. Within 10 revealing uptempo electronic tracks—inundated with murky rock grooves and throaty vocals—Gahan bares his soul (“Hidden Houses”, “Goodbye”), confronts his rock-god demons (“Dirty Sticky Floor”), acknowledges his humility (“I Need You”) and asserts his spiritual growth (“Hold On”). Though Paper Monsters has an unavoidable Depeche Mode tint, it offers a fresh, naked and often compelling glimpse into the artist’s inner world, from the seediest depths of tortured depravity to enlightening heights of personal salvation. Dave Gahan lives!

Review: Morcheeba, Parts of the Process