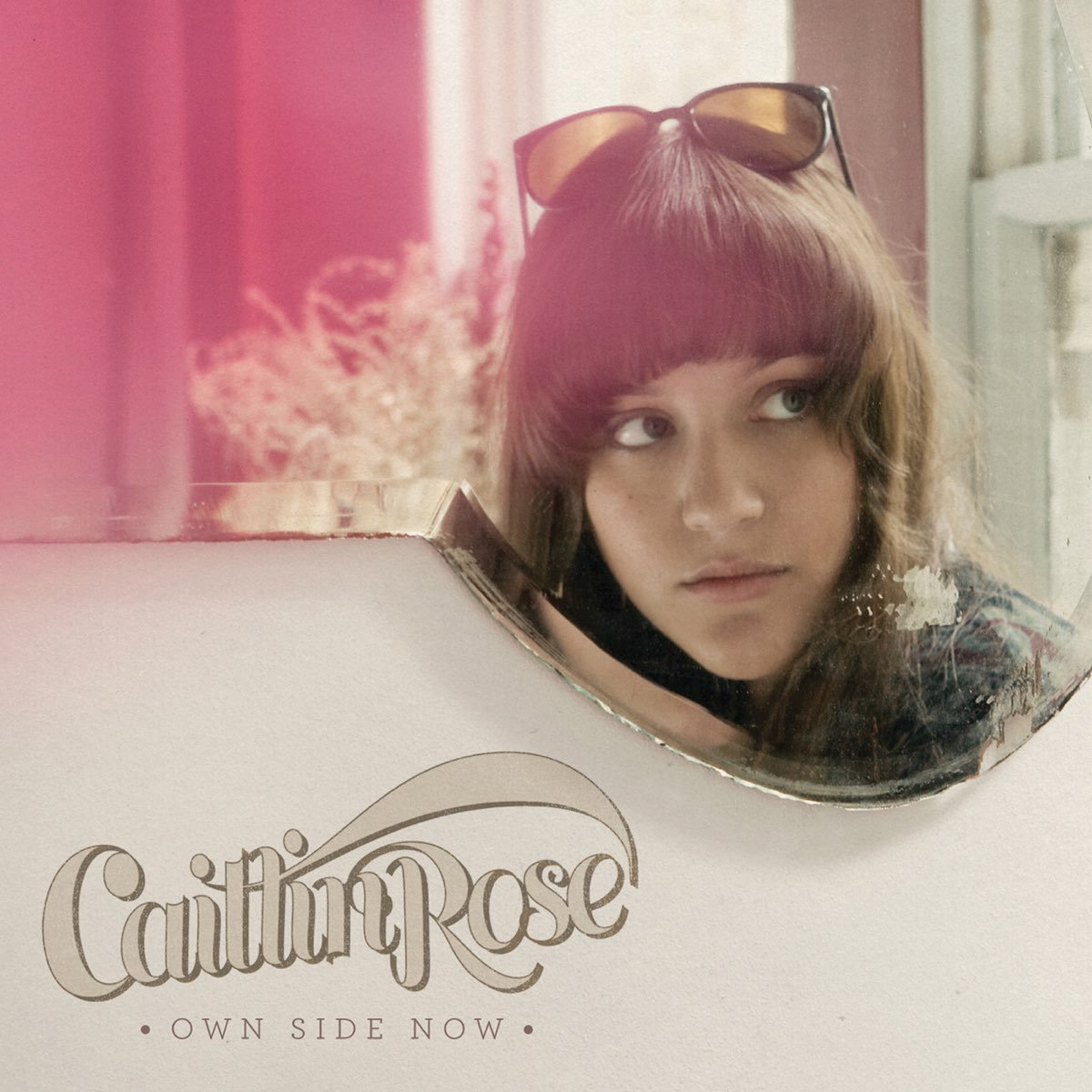 Despite the fact that her mother, Liz Rose, is an award-winning country songwriter whose credits include some of Taylor Swift’s biggest hits, Caitlin Rose has struggled to find an “in” in Nashville. Her full-length debut, Own Side Now, was released overseas last summer to wide acclaim, and its belated U.S. release underscores many of the reasons why Rose is at odds with what’s currently in fashion on Music Row. Own Side Now lays bare Rose’s ‘70s-era influences, including Linda Ronstadt, Stevie Nicks, and Gram Parsons, rather than the ‘80s hair-metal bombast that’s currently topping the country singles charts. An understated, pleasant record, it’s perhaps too slight to function as a commanding debut, but Rose certainly has her niche figured out.

The obvious comparisons are to Zooey Deschanel’s work with She & Him, though Rose has a far better sense of pitch and a more powerful voice than Deschanel. Still, “Shanghai Cigarettes” and “Own Side” make those comparisons tough to shake, while the subtle twang in the arrangements on “New York” and “Learnin’ to Ride” places the album in the company of Jenny Lewis and the Watson Twins’s Rabbit Fur Coat. This isn’t terrible company to keep, and Rose distinguishes herself as a singer with real warmth and a songwriter of poise and maturity.

The uptempo “Shanghai Cigarettes” is perhaps the best showcase for Rose’s steady writing. She sets a vivid scene in the song’s opening stanza (“Couldn’t wait around just to share a smoke/Took it down to the filter ‘til it burned my throat/Made me start to think of what I ought to know/So I put out the fire and I wrote you a note”) before pushing the narrative forward to the perhaps inevitable conclusion of an unhappy relationship. If the choice of cigarettes as the central metaphor wants for originality, Rose brings a unique perspective to it without resorting to showy, overwritten turns of phrase. It speaks to the quality of her writing that her own songs hold up alongside the terrific cover of Nicks’s “That’s Alright,” which is given the most traditional country-inspired arrangement on the record.

That ambling, easygoing vibe makes Own Side Now a likable record that splits the difference between indie rock and Americana. Though the album sounds like the work of what film critic Nathan Rabin has dubbed the “Manic Pixie Dream Girl” (and the album’s stylized cover art only adds to that impression), it’s clear that Rose is a talent worth following.