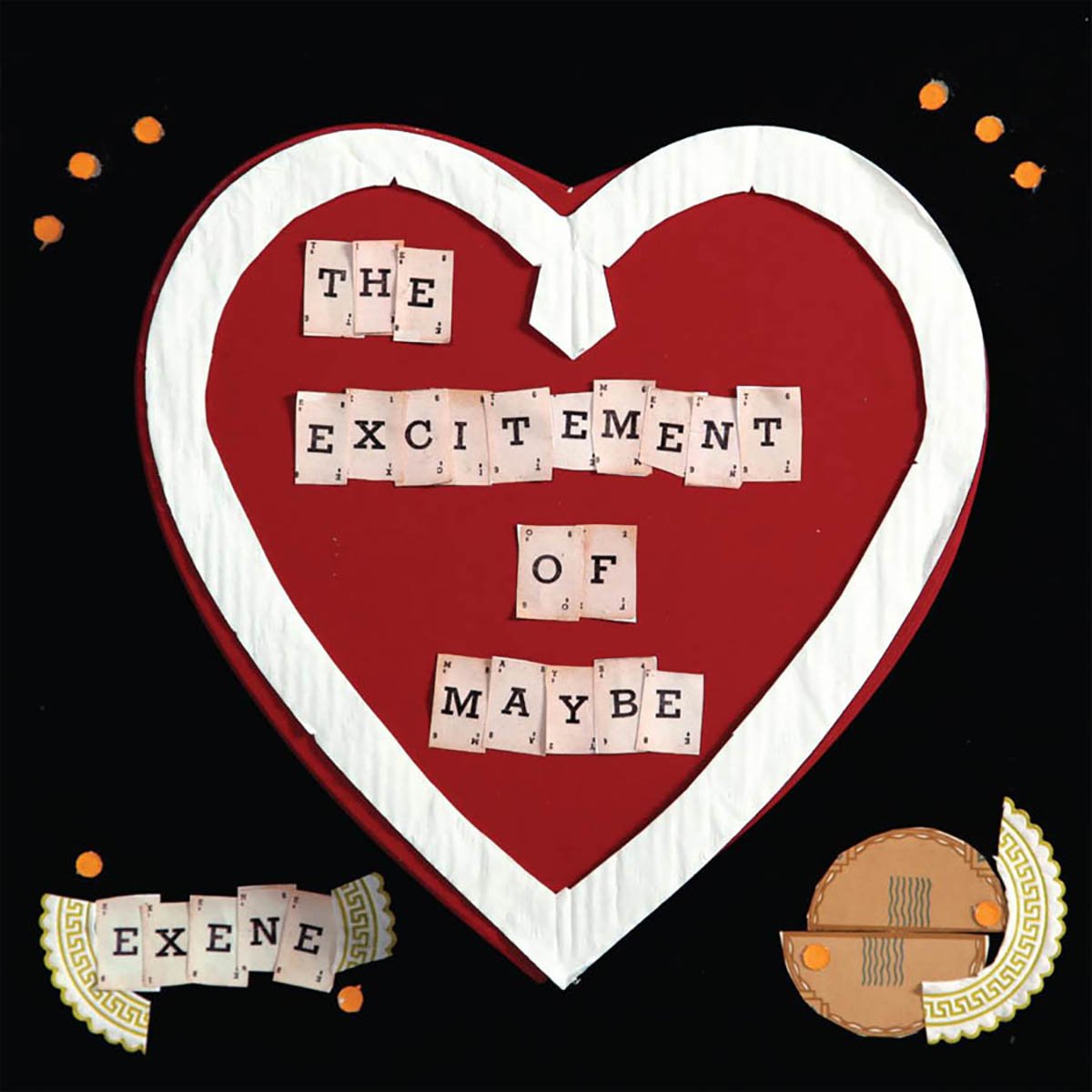 Though she had dabbled in acoustic music for years, 2009’s Somewhere Gone marked a significant shift in direction for former X singer Exene Cervenka. Her latest, The Excitement of Maybe, rocks at least a little bit harder than its predecessor, but it continues to find Cervenka exploring folk, blues, and country influences. Based on the quality of both records and the ways in which The Excitement of Maybe improves on the uneven Somewhere Gone, it wouldn’t be premature to claim that Cervenka, a true legend of punk, has begun a full-fledged career renaissance as an Americana artist.

Something that punk and traditional country music share is an economy of language, and Cervenka’s best songs here are those that trade in simplicity and direct, plainspoken lyrics. Opener “Already In Love” makes terrific use of repetition to emphasize its point, while “Falling,” with its simple conceit and mono-rhyming B section, could pass for a classic country song. Somewhere Gone stumbled when Cervenka’s writing was overworked and verbose. With the exception of the opening stanza of “Brand New Memory” (“Time is racing out of my eyes/The hourglass is upside-down/Tell me goodbye then drop me gently/Into nothingness”), the songs here scan as more selectively edited, and the album is all the better for it.

Cervenka also sounds more confident in her vocal performances, trading in her ferocious shouting for more understated singing. When singing of finding solace in companionship on standout “Turning with the World,” the erstwhile punk icon even sounds sweet. The straightforward melodies she’s written for her songs also lend themselves readily to intricate harmonies, and most of the songs feature multi-tracked vocals from Cervenka or Cindy Wasserman. It’s an interesting production choice by Cervenka and co-producers Dave Alvin and David Bianco, in that the vocal tracks are structured similar to those of classic R&B singles, even when the instrumentation on tracks like “Beyond You” and “I’ll Admit It Now” is derived from country and traditional blues.

With terrific work from drummer Brady Blade and bassist Christian McBride, the record emphasizes rhythm in a way that’s uncommon for the generally stuffy Americana scene. And The Excitement of Maybe works because Cervenka, like a true punk, deliberately defies conventions.

Review: Caitlin Rose, Own Side Now